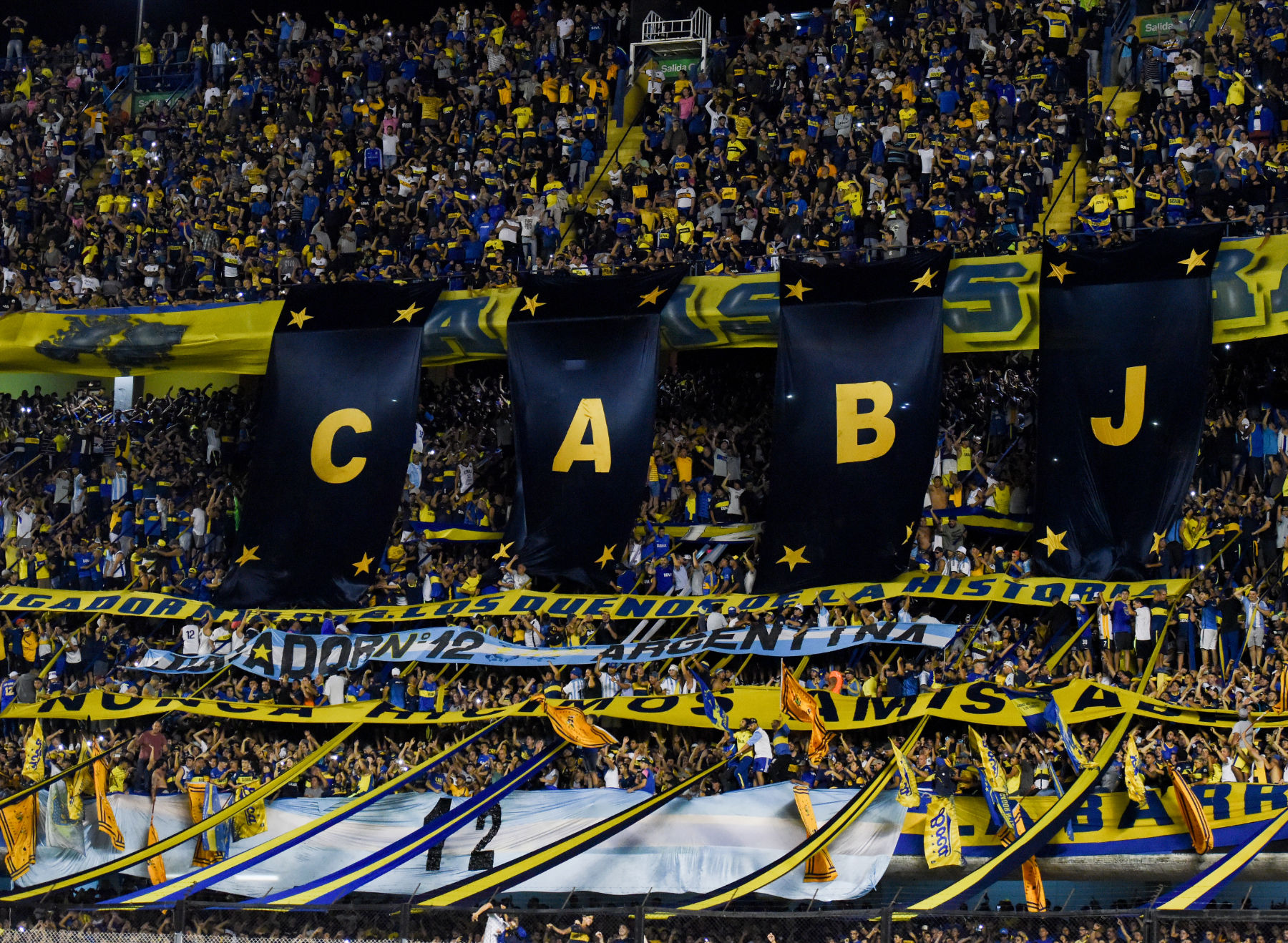 Edinson Cavani’s contract with Paris Saint-Germain will expire at the end of June and the Uruguayan is weighing his options for the future. One potential opportunity has him heading back to South America to play for Boca Juniors in Argentina.

Last week, the 33-year-old admitted that the thought of playing for the Argentinian club is an attractive one. In an interview with Radio Cooperativa (via Goal), Boca’s sporting director, Jorge Bermúdez, went on record to say that he expects Cavani to join them very soon.

“Knowing [Roman] Riquelme [Boca vice-president] and the distance to [former Uruguay international Diego] Forlan, and knowing the category of Cavani; hopefully, it will be very soon,” Bermúdez said. “He would give us a great hand and be very supportive. I think he wants to come to Boca.”

"Hopefully it will be very soon." 😮

In February, Leandro Paredes also spoke about Cavani’s interest in possibly playing for Boca one day. There’s an ongoing track record of the PSG striker warming up to the idea of wearing the blue and yellow someday.

Also, if there’s no European offer that meets his wage demands, which is why the deal to go to Atlético Madrid fell apart over the winter transfer window, then El Matador will likely consider an offer from one of the biggest clubs in South America.

Finally, if Cavani can’t add a UEFA Champions League trophy to his resume, then the thought of winning a Copa Libertadores is an enticing one for the Urugyuan since many South American players hold that trophy in higher regard over Champions League.

Whatever Cavani decides to do after his career with PSG is over, it will be a strange look not seeing the club’s all-time leading scorer in Parisian colors.