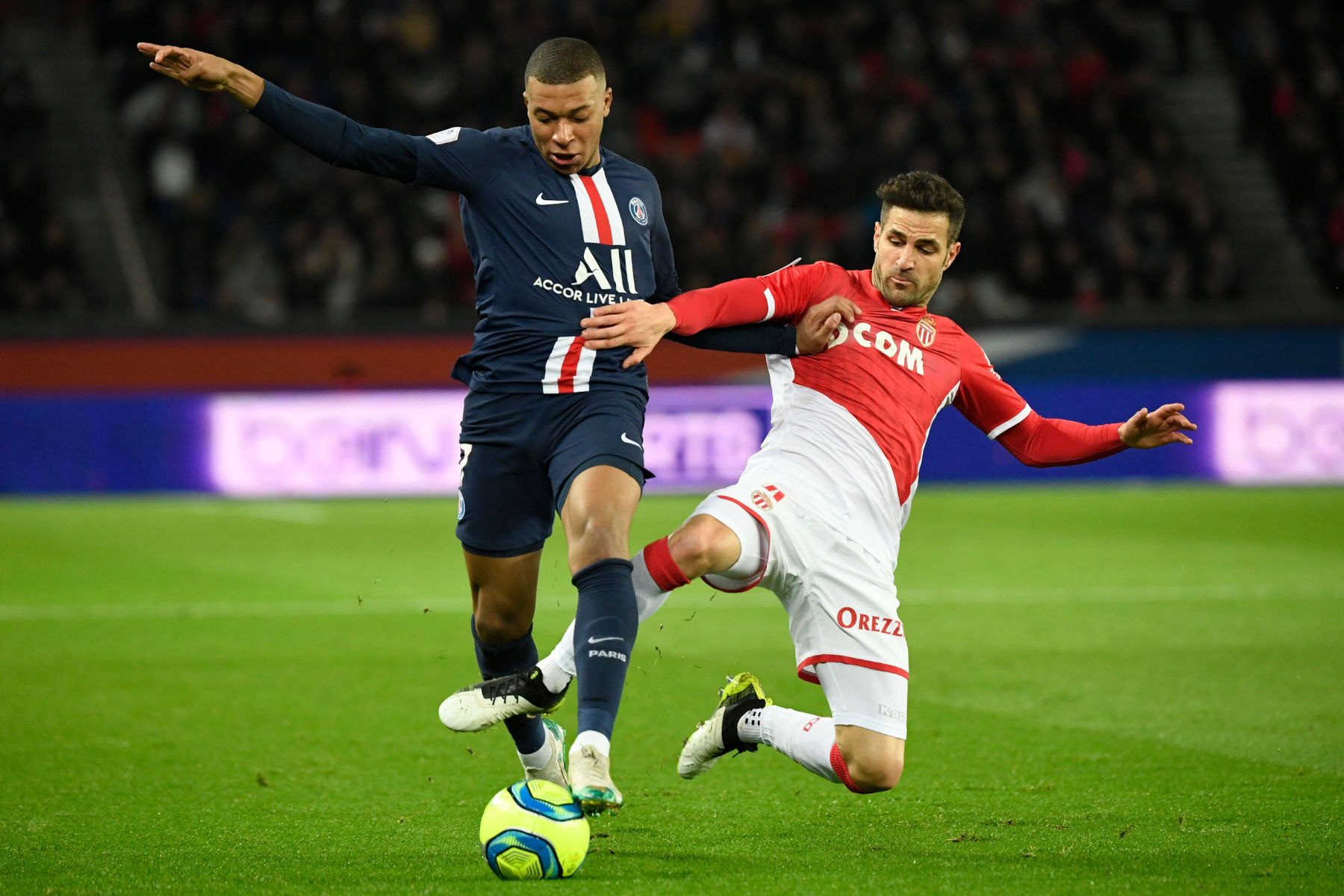 Cesc Fabregas currently plays for AS Monaco in Ligue 1 but if he were to ever take over a club as manager and money was no object, he claims he would sign Paris Saint-Germain forward Kylian Mbappé.

The 32-year-old midfielder has played with some of the biggest superstars in the game throughout his career. He came up through the FC Barcelona youth academy with Lionel Messi, played alongside Thierry Henry at Arsenal FC, competed against Cristiano Ronaldo in both the Premier League and La Liga, and witnessed Eden Hazard’s unique skillset at Chelsea FC.

Suffice it to say, Fabregas knows talent when he sees it.

During a recent interview with Cadena Cope (via Evening Standard), Fabregas spoke about some of the players he’s shared a pitch with, compared Mbappé to an Arsenal legend, and explained why he would sign the Frenchman over anyone else.

“Cristiano [Ronaldo] is 35 and Leo [Messi] is going to turn 33, they are older. For youth, talent, desire, and mentality, I would sign Mbappé. The thought of having him for 10 years upfront for my team, I would go for him.”

“Then there are players like Neymar and [Erling] Haaland, but due to his goal getting and his speed, Mbappé reminds me of [Thierry] Henry. I saw him from in behind and it was a delight when you gave him a long pass into space.”

Fabregas stating that he would sign Mbappé over Ronaldo and Messi isn’t that groundbreaking. Given his age and potential, I think most reasonable people would come to the same decision.

I also think comparing Mbappé to Henry is easy to do as well. Both are French, FIFA World Cup winners, and known for their speed and competitive drive. They both also played for Monaco.

Unfortunately for Mbappé, unless he wins multiple Champions League titles, nothing he does in France will ever put him ahead of Henry in the eyes of most journalists and pundits. They’ll want to see what he can do “on a cold rainy night in Stoke” to cement his legendary status in the game.