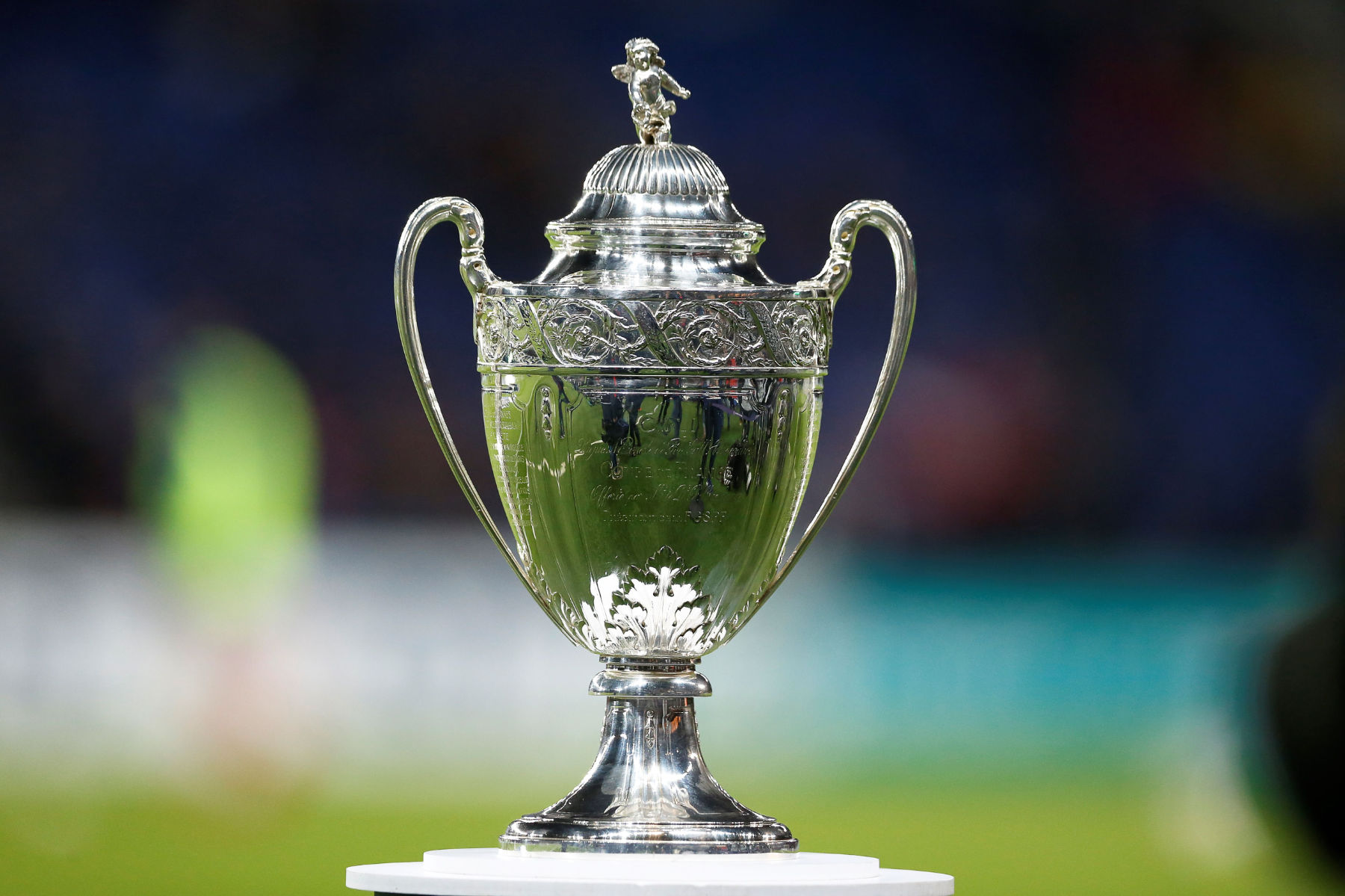 French Prime Minister Edouard Philippe announced that there would be no sporting events in the country before September.

As a result, it led to the cancellation of the Ligue 1 and Ligue 2 seasons. Then, questions arose as to what will happen to the French clubs still playing in European competitions.

Paris Saint-Germain is already looking at other alternatives to fix the issue, but lost in all this is the Coupe de France final between PSG and AS Saint-Étienne.

However, President of the French Football Federation (FFF) Noël Le Graët spoke with L’Equpe (via Culture PSG) over this matter and has a solution as to when the finals will occur.

“We have an interest in playing it at the beginning of August; otherwise it is not playable, because UEFA will want the French qualifiers in the European Cup as soon as possible,” Le Graët said.

Since no large sporting events can take place in France before September, it’s possible the Coupe de France final is played behind closed doors or, the match could be moved outside of France, which isn’t completely unheard of. In recent years, the Trophée des Champions has been played in China, Morocco, Austria, Canada, Bagon, and the United States.