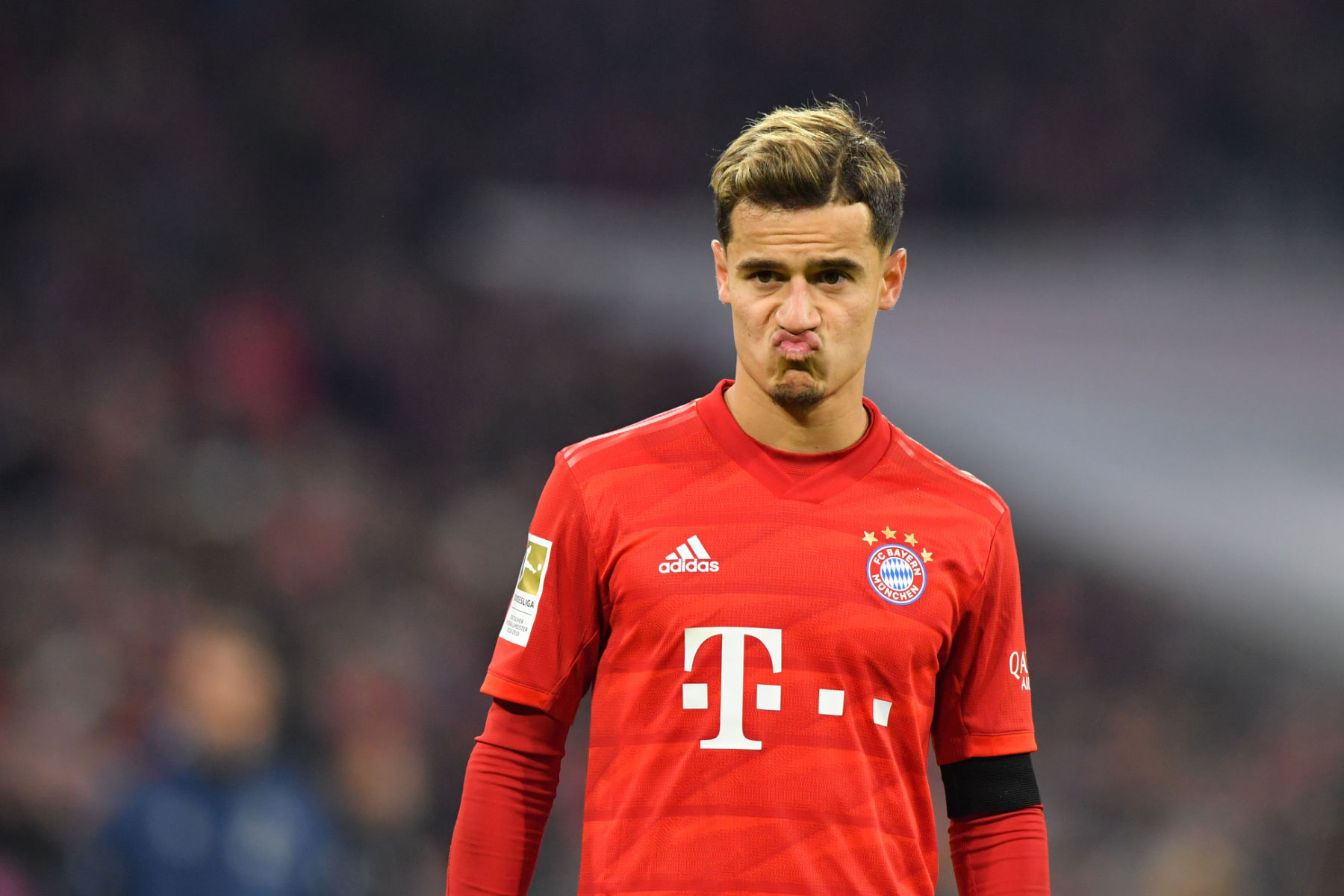 Whenever there is a notable footballer available on the market who will command a high transfer fee, Paris Saint-Germain will intrinsically be linked to them.

Due to their financial advantage over most clubs, PSG has become the default club to link every high-profile player who wants to escape their current situation to. The latest name to be mentioned with a move to the French capital is Philippe Coutinho.

Coutinho was signed by FC Barcelona in 2018 using some of the funds from the sale of Neymar Jr. the year before. Since then, Coutinho has struggled to live up to expectations and has spent this past season on loan at FC Bayern Munich.

This summer, Barcelona would like to move him on to another team to raise funds for future signings and so far, Arsenal FC, Chelsea, and Tottenham Hotspur seem to be the leading candidates along with PSG, of course.

When Neymar signed for PSG in 2017, it was reported that he sent messages to Coutinho urging him to leave Liverpool FC for PSG. Ultimately, his compatriot chose Barcelona.

Three years later, Neymar remains in Paris and it’s unlikely he’ll move this summer with clubs suffering from the financial impact of the coronavirus. With Coutinho likely on the move again this summer, it’s assumed that Neymar would act as a pseudo-agent and try once more to lure him to PSG.

That’s the assumption some make but it literally makes no sense. PSG has plenty of world-class attack-minded players. Manager Thomas Tuchel already has issues trying to find playing time for Neymar, Kylian Mbappé, Angel Di Maria, and Pablo Sarabia. Adding a very expensive Coutinho to that mix doesn’t sound like good business considering the more pressing needs in the squad like right-back, striker, and center-back.

People assume that PSG is this big, stupid club that spends money wildly and without a plan. Remember, PSG signed Marco Verratti and Marquinhos before anyone knew who they were. Even the deal for Mbappé is a bargain when you consider his market value today.

If there is a club that spends large sums of money stupidly, that would be Arsenal who just last summer spent €80 million on Nicolas Pépé while leaving a giant hole in their defense. Then there’s the obscene amount of money they pay Mesut Özil to gallop on a football pitch. Going by those standards, Coutinho would be a perfect fit in North London. 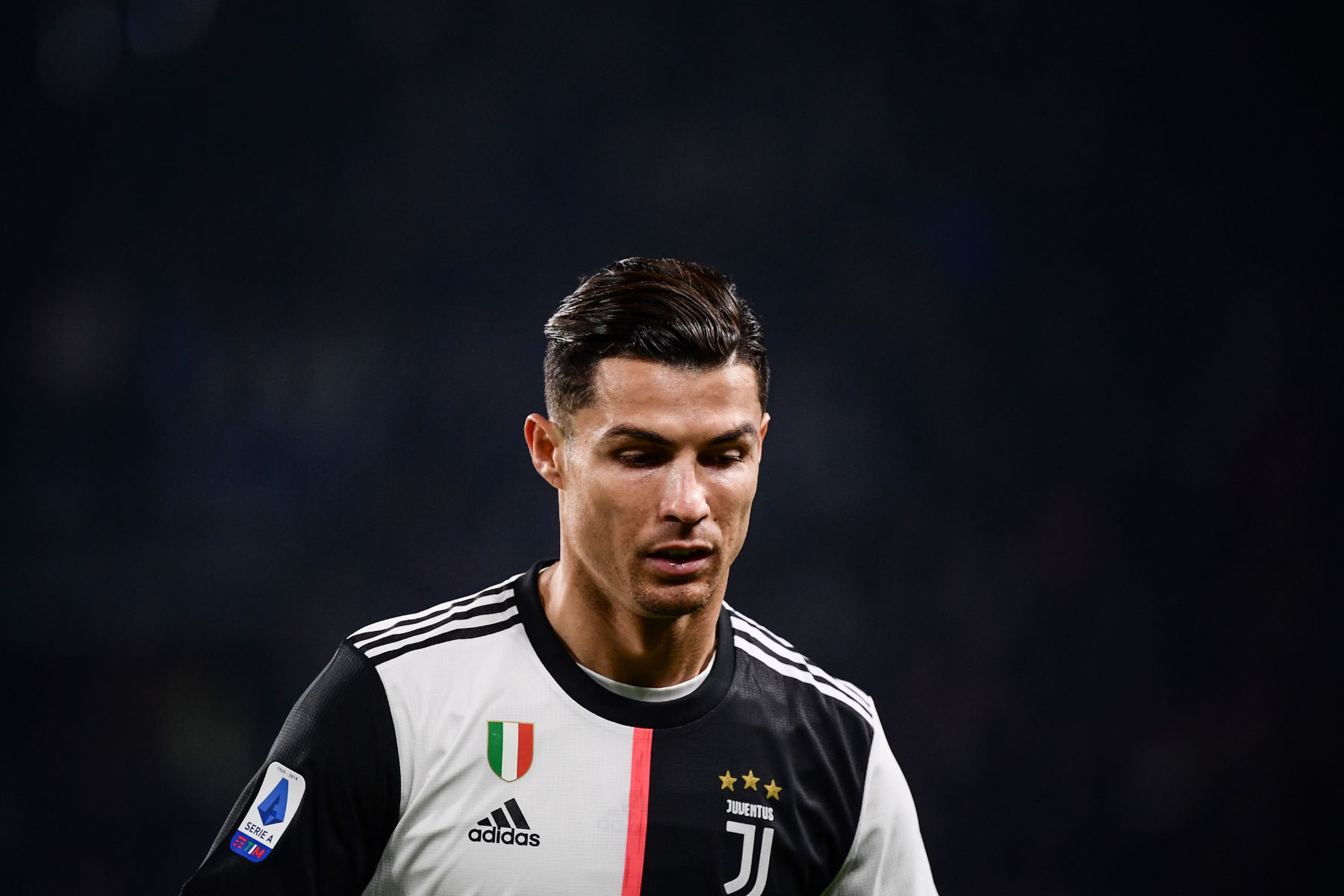 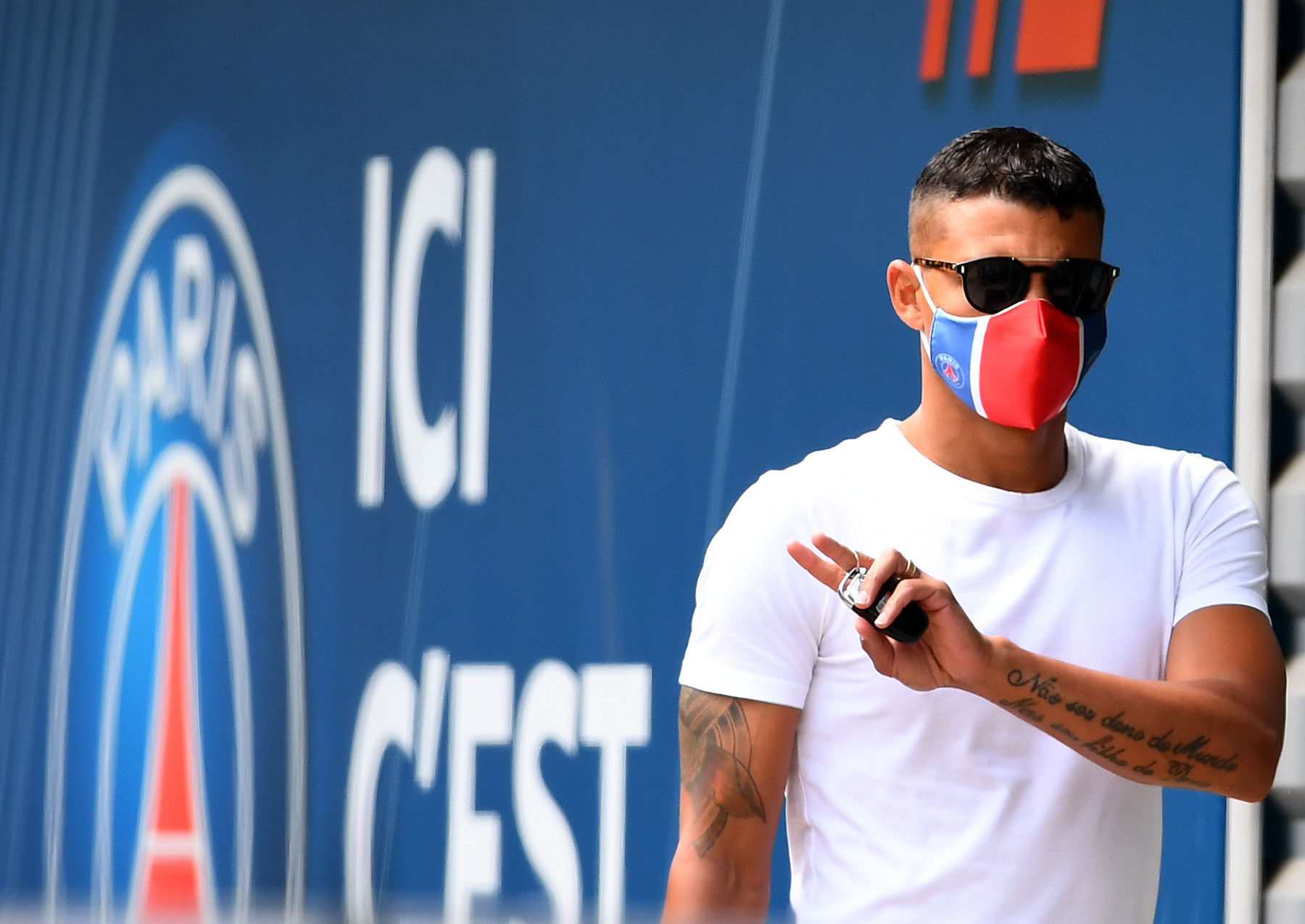 PSG Medical Update: Navas and Verratti Set to Be Re-Evaluated on Saturday
13 August 2020, 20:30
Follow Us