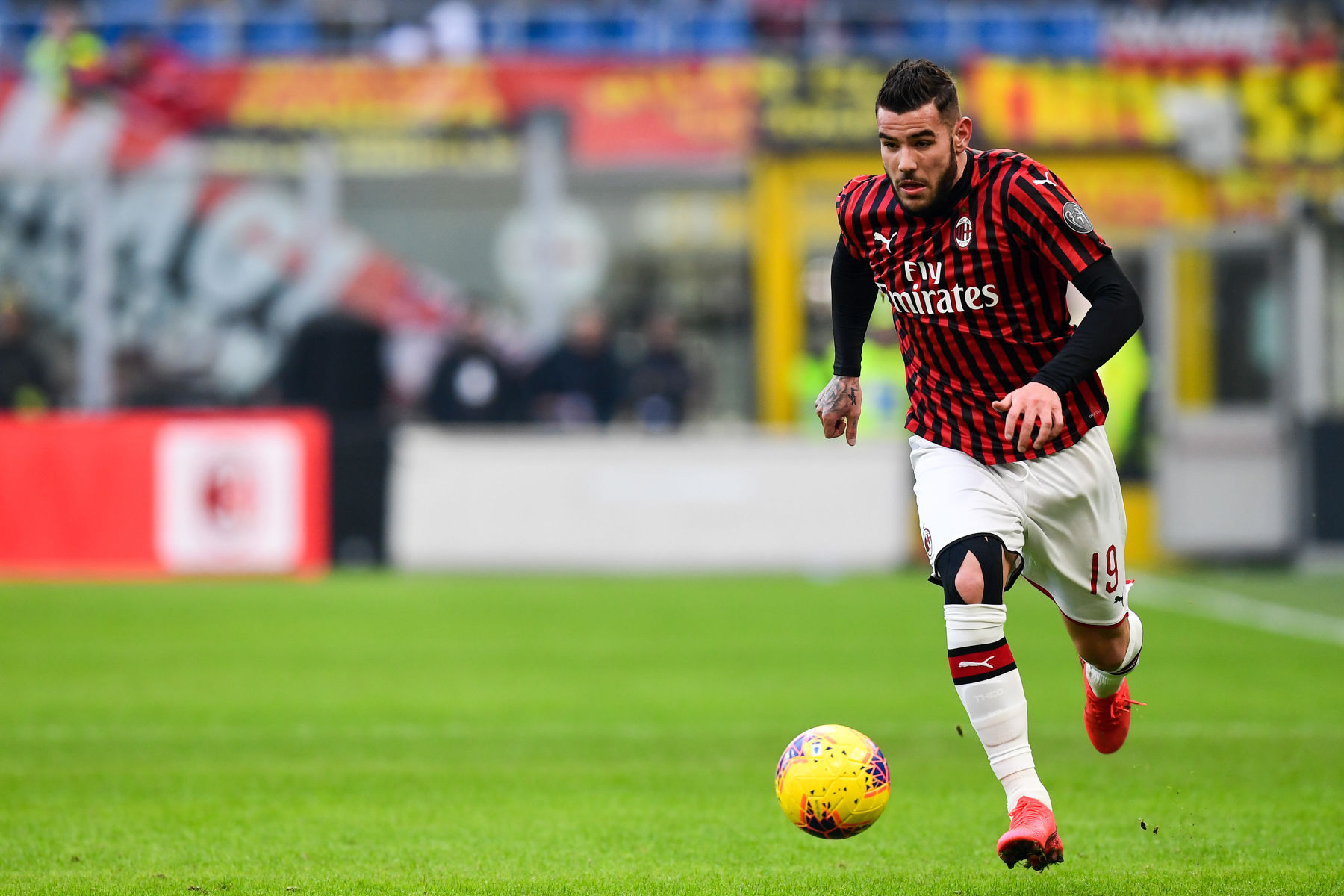 PSG Mercato
PSG Consider Milan Defender But Only If Deal For Telles Falls Through
By Eduardo - 23 April 2020, 9:50

The two players would become vital to the capital club during the Qatar Sports Investments era, with both serving as captain during their time. Now in his second go-around at PSG, it looks as though Leonardo will want to cherry-pick some talent out of the Italian squad once again.

Recently, reports were indicating that Les Parisiens were showing interest in midfielder Ismaël Bennacer. A few days later, it seems as though if Bennacer comes to Paris, he might have some company.

According to Le10Sport, PSG is considering bringing Theo Hernandez back to his home country.

Paris Saint-Germain are interested in a summer swoop for Milan full-back Theo Hernandez, according to reports in France https://t.co/RYGpAPbOL9 #PSG #ACMilan pic.twitter.com/7UNJPOWmD5

However, with news that Alex Telles is on the verge of coming to Paris from FC Porto, a deal for Hernandez doesn’t seem like it will occur since the 22-year-old plays the same position.

Nonetheless, transfer deals can quickly take a turn as we all know, and if the Telles deal falls through, then it looks as though Leonardo might have a second option, which is what a good sporting director should do when exploring the transfer market.