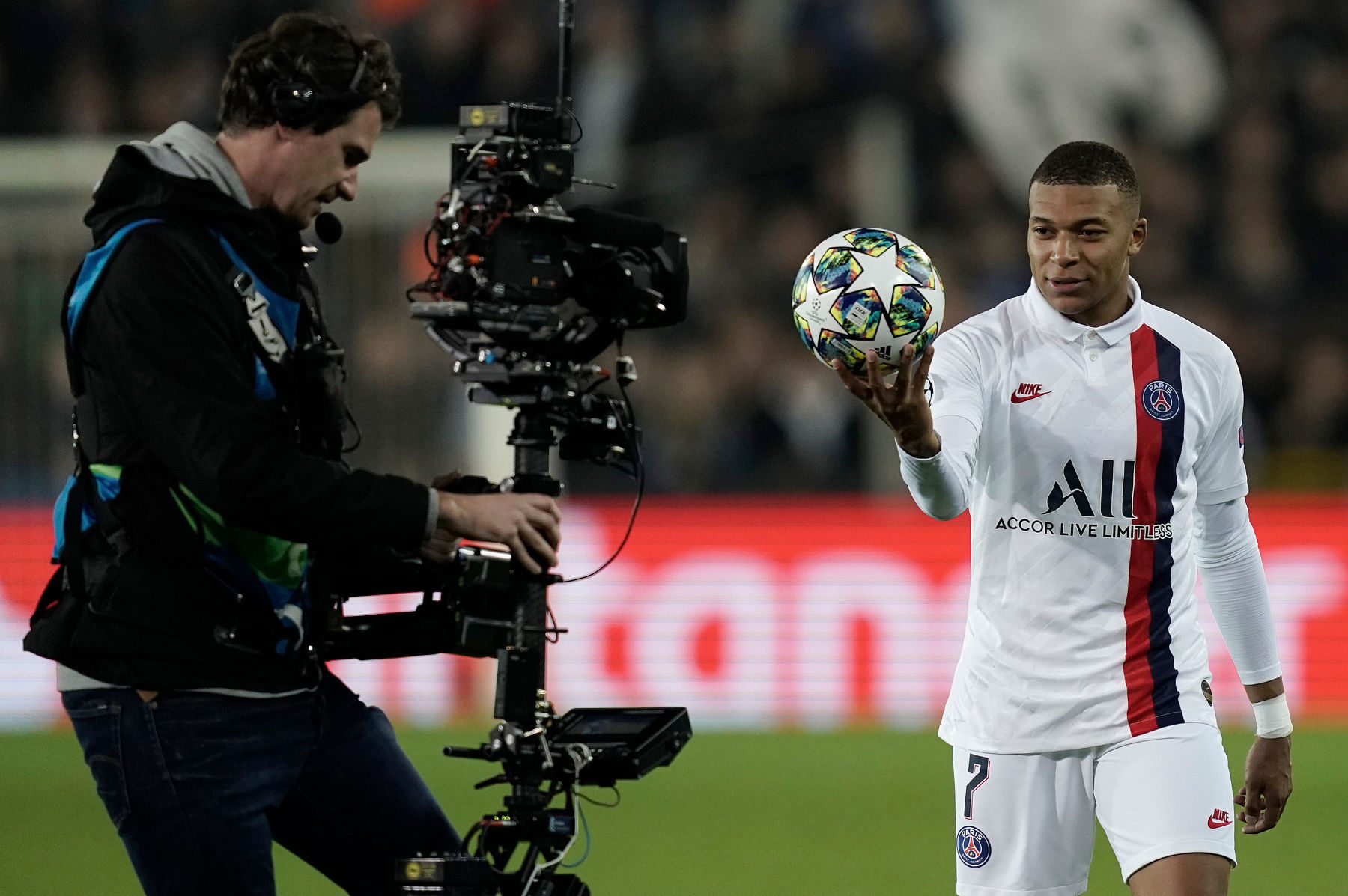 Get ready to see a lot of Paris Saint-Germain on two of the biggest online streaming services, Amazon’s Prime Video and Netflix.

As reported by RMC Sport, Amazon Prime Video will release a four-part documentary in 2020 to coincide with PSG’s 50th anniversary. The behind-the-scenes production will be available everywhere except China and in the Middle East.

PSG TV and CAPA will lead the production of the documentary and Manuel Herrero will direct the Amazon-exclusive.

The title of the show is unknown but it’s expected that the final release will include behind-the-scenes footage of life at PSG during the 2019-20 season as well as historical footage from the club.

Convincing PSG to open up their doors and let the streaming giant in wasn’t easy as Isabelle Bertrand, director of acquisitions for Amazon France, told AFP (via RMC Sport).

“We had to convince them, which took time because, since the arrival of the shareholder [Qatar], no team had had such access behind the scenes of the club.”

Bertrand also made it clear that the documentary will not be an advertisement for the club despite the exclusive access.

Neymar Jr. is sometimes accused of thinking he’s bigger than PSG so it makes sense that the 28-year-old will get his own Netflix documentary. “Neyflix,” as I like to call the project, doesn’t have a release date but filming is currently underway this season.

PSG’s move into streaming content is vital as the club seeks to gain a foothold in emerging football markets with the United States being one of the biggest ones.

Many Americans cannot travel to Paris to attend a match at the Parc des Princes, so, things like the FIFA video game and documentaries allow football fans who might consider supporting PSG to feel closer to the club and to gain a better understanding of what they’re all about.

Allow me to use my own experience as an example. I knew nothing about Formula 1 up until a year ago. Living in the U.S., the major form of auto racing you’re exposed to is NASCAR. Then one day I discovered “Formula 1: Drive to Survive” on Netflix. The 10-part documentary introduced me to the sport, the drivers, the teams, the tracks, and of course, the drama. I was sold.

I immediately started to do more research to learn more about Formula 1 and up until the coronavirus forced the season to be postponed, I was very much looking forward to the first race of the season.

The PSG and Neymar documentaries could have the same impact. Maybe there’s a kid in Boise, Idaho, who loves football and will find the PSG production on Amazon. That might be enough to pique his or her interest and lead to them becoming lifelong fans.