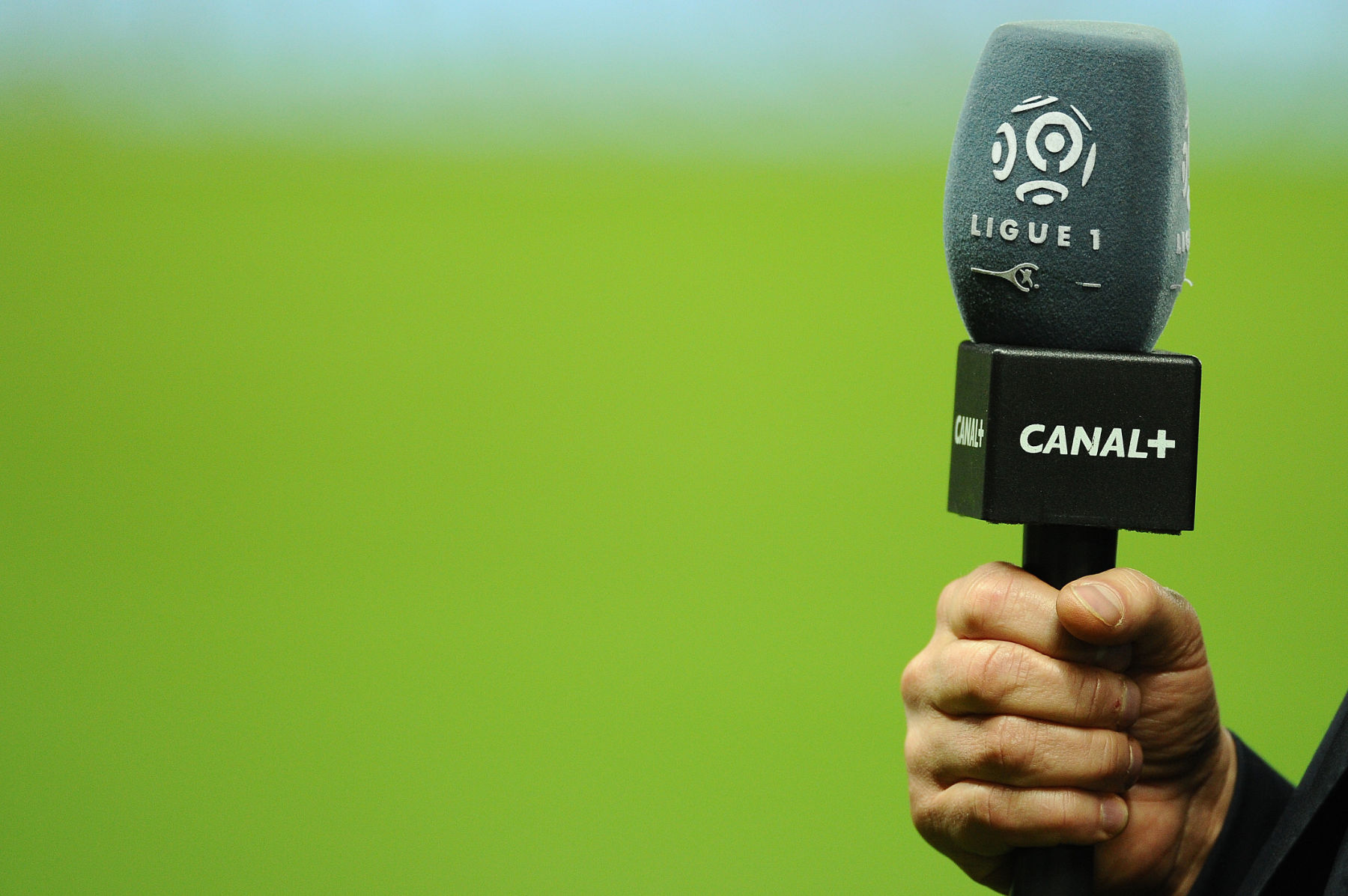 The coronavirus pandemic has forced French football to suspend play and the lack of matches could lead to broadcaster Canal Plus withholding an installment payment worth €110 million.

Citing force majeure, Canal Plus believes they are well within their right to refuse payment since the conditions of the contract they signed are not being met.

“There are no more matches, so there are no more payments,” Canal Plus said to AFP (via SportBusiness). We are strictly applying the terms of the contract and we don’t see why we would do it any other way. Canal Plus is not a bank.”

The report goes on to reveal that the €110 million payment is due on April 5 and Ligue 1 and Ligue 2 teams would benefit greatly from the influx of cash.

The health crisis is having a devastating financial impact on teams and some speculate that some clubs could go bankrupt without assistance.

Negotiations between Canal Plus and the Ligue de Football Professionnel are ongoing with the LFP trying to convince the broadcaster to make the payment, which is by far the biggest source of revenue for French teams.

Regardless of what Canal Plus chooses to do, the LFP claims they owe €43 million for games that were played and broadcasted but not paid for.

The top two French leagues have both been suspended since March 13 and recently, officials named June 30 as the date by which they would like to complete the 2019-20 season. The situation is fluid and that date could change or the season could be voided altogether.