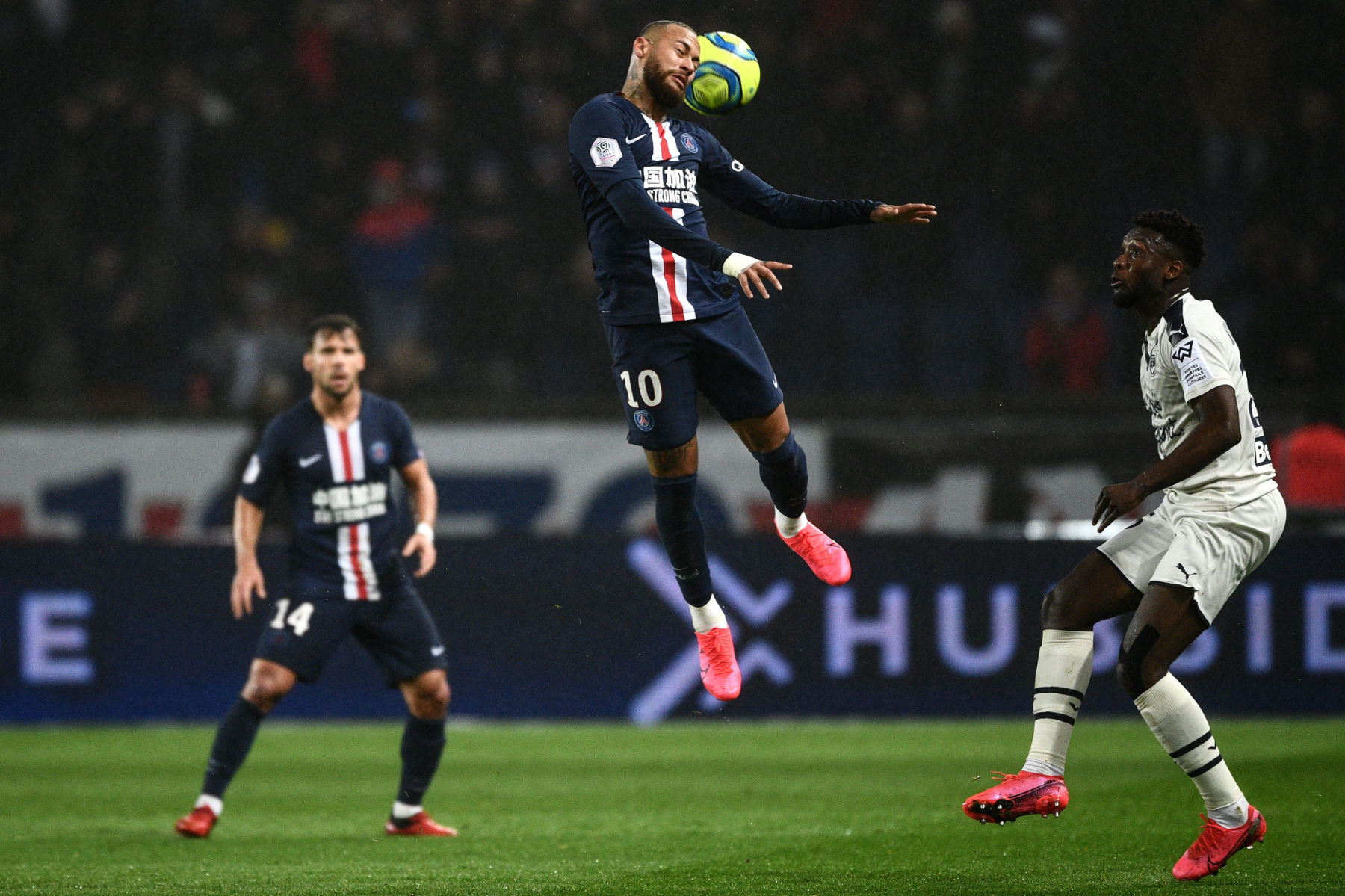 There’s very little that Neymar Jr. isn’t good at when it comes to playing football. His pace and technical ability elevated him as one of the best footballers in the world and it’s why Paris Saint-Germain paid €222 million for his services in 2017.

In a recent interview with OTRO, Neymar participated in an episode of “Stat Fixer” where players are given the opportunity to increase a statistic from their FIFA Ultimate Team card.

As you would expect, Neymar’s statistics in the video game are pretty good, however, there is one aspect of his game that could use some work and that’s heading the ball. The conversation begins around the 3:35 mark in the video below:

When asked why his heading ability is rated only at a 63 our of 100, Neymar responded with some interesting insight into his mentality during a football match.

“The head is only good for thinking. When I play, I play with my feet.”

“No, my headers are not bad. They are good. I can control them and finish well. But the truth is I’m a bit scared.”

Neymar continues by giving the example that if he were to go up against a goalkeeper and attempt a header, he could be knocked to the ground or even sent to the hospital and miss the match.

PSG’s number 10 then says that he would much prefer to take a different approach instead of going for headers.

“If I’m alone, I’ll do a header. But if the defender is there, I prefer to control it or do a bicycle kick.”

Neymar, always one for the dramatics.

Given Neymar’s injury history, it’s no surprise that the Brazil international avoids going up for headers, which would leave him vulnerable to defenders who would love nothing better than to get a free shot.

Neymar is plenty good at other parts of football and Paris Saint-Germain brought him to the French capital for his dazzling footwork, not his headers.