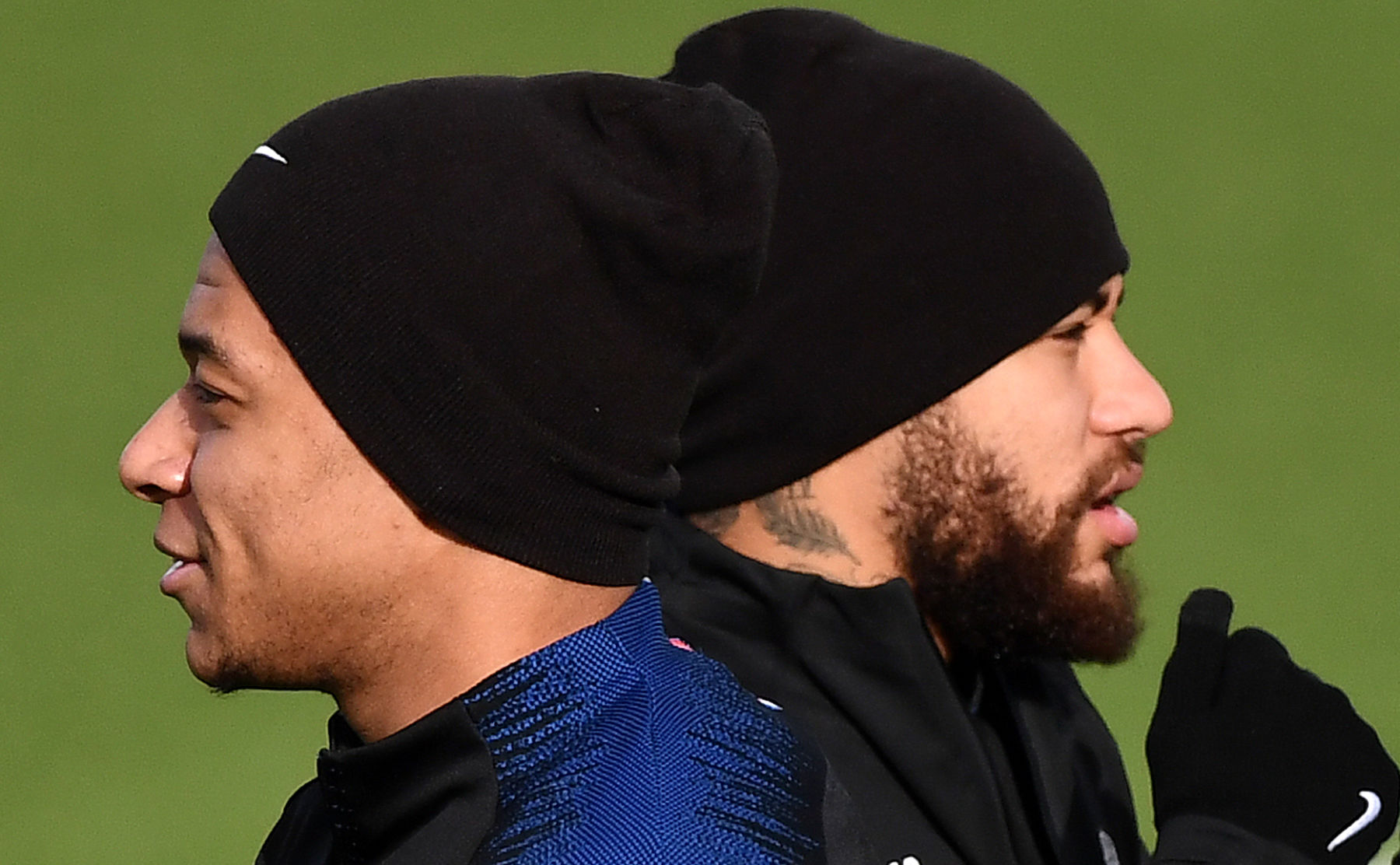 It probably won’t come as a surprise that Kylian Mbappé and Neymar Jr. are extremely well-compensated for their football and marketing capabilities. How they compare to other footballers around the world though may be of some interest.

France Football (via L’Equipe) unveiled its list of the best-paid footballers on the planet and as you might expect, Neymar ranked third-highest with €95 million earned in 2019.

Mbappé was able to just sneak inside the top 10 at only 21-years-old, which is an accomplishment considering how much less he makes in wages from Paris Saint-Germain compared to Neymar.

L’Equipe estimates Mbappé’s gross salary per year to be €21.2 million and thanks to several marketing opportunities, the Frenchman was able to increase his revenue in 2019 to €27 million.

Here is the full list of the 10 highest-paid players in the world. The fact that Gareth Bale earned more than Mbappé is extremely disturbing…