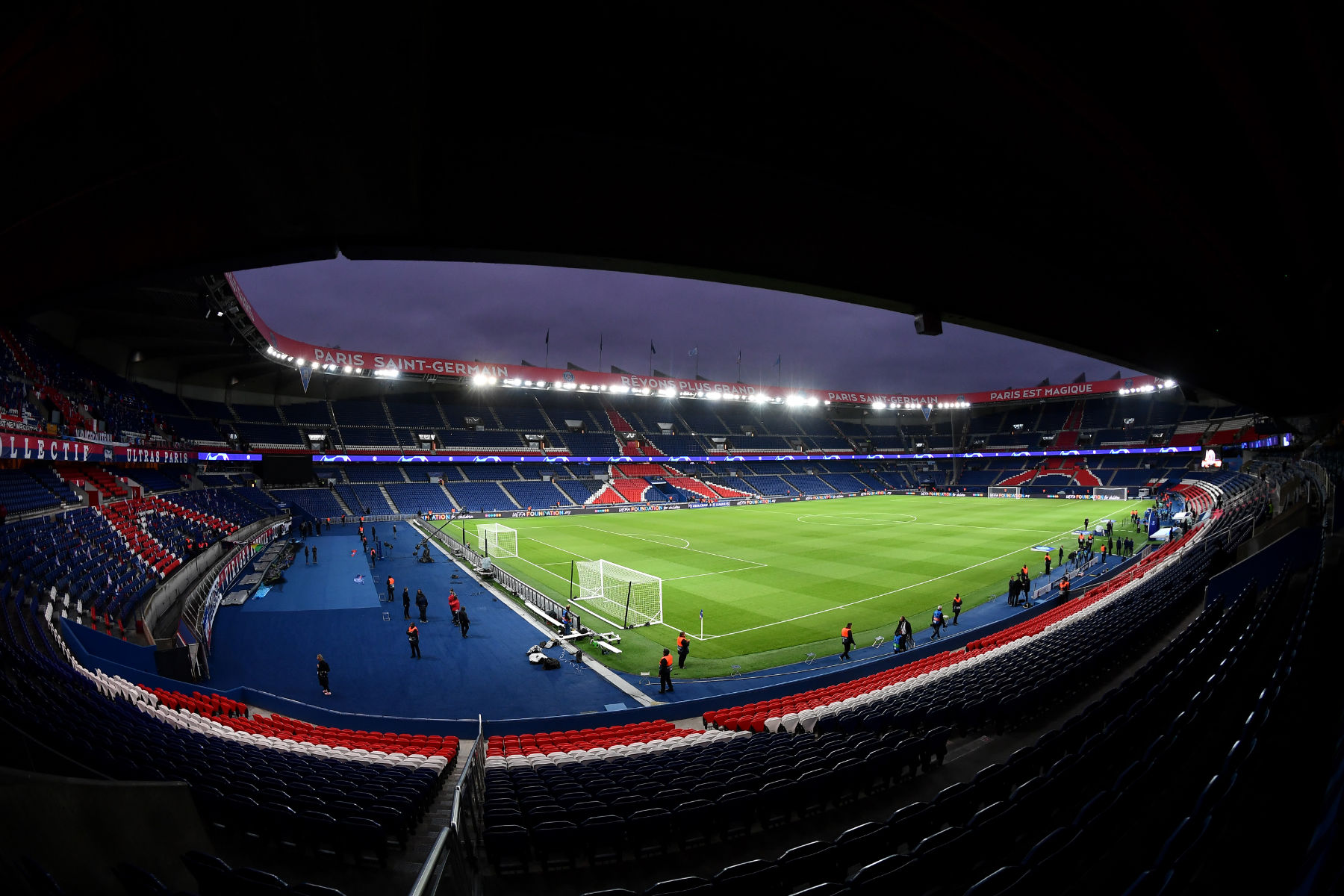 News
The Latest on How Coronavirus Will Impact PSG’s Champions League Match Against Borussia Dortmund
By Ed - 9 March 2020, 1:02

I was still clinging to the hope that fans would be allowed inside the Parc des Princes for Wednesday’s UEFA Champions League match between Paris Saint-Germain and Borussia Dortmund but I’m starting to come to the realization that the most important game of the season will be played behind closed doors.

Due to the worldwide spread of Covid-19 (coronavirus), which has caused 19 deaths in France, the French Minister of Health, Olivier Véran, announced on Sunday that gatherings of more than 1,000 people in the country are banned.

To clarify, gatherings that are “useful to the nation,” such as public transportation, will be allowed but when it comes to sporting events, that will likely be decided on Monday afternoon, just two days before PSG is set to play Dortmund in a match to decide who will advance to the quarter-finals of the Champions League.

The Parc des Princes holds approximately 47,000 people, so, unless government and health officials decide on Monday that the match is “useful to the nation,” I think we should expect the game to go on with the stands empty even if the entire stadium has been disinfected.

Breaking | No decision yet on PSG vs Dortmund being behind closed doors or not by French authorities, according to RMC – the decision will be down to Paris authorities & they haven't decided.

If the match is played without spectators, PSG will obviously take a financial hit due to ticket refunds but more importantly, the lack of an atmosphere could benefit the visitors who won’t have to face the intimidation factor that is the PSG Ultras.

PSG topped their Champions League group over Real Madrid in order to benefit from playing at home in the second leg of the Round of 16. Banning fans is a distinct competitive disadvantage for the Ligue 1 leaders but when it comes to public health, every precaution has to be made to keep fans safe. It just sucks that it has to be this way.

If there’s a reason to remain hopeful the match will go on as originally planned, it’s this message posted on PSG’s online ticket site:

For anybody planning on going to Wednesdays #PSGBVB game. This just posted this evening on #PSG ‘s official online ticket site. Hoping for a final decision by tomorrow. 🤞🏾 pic.twitter.com/3Jb9XDsx7R

As soon as we learn of an official decision, we’ll post an update on the site.