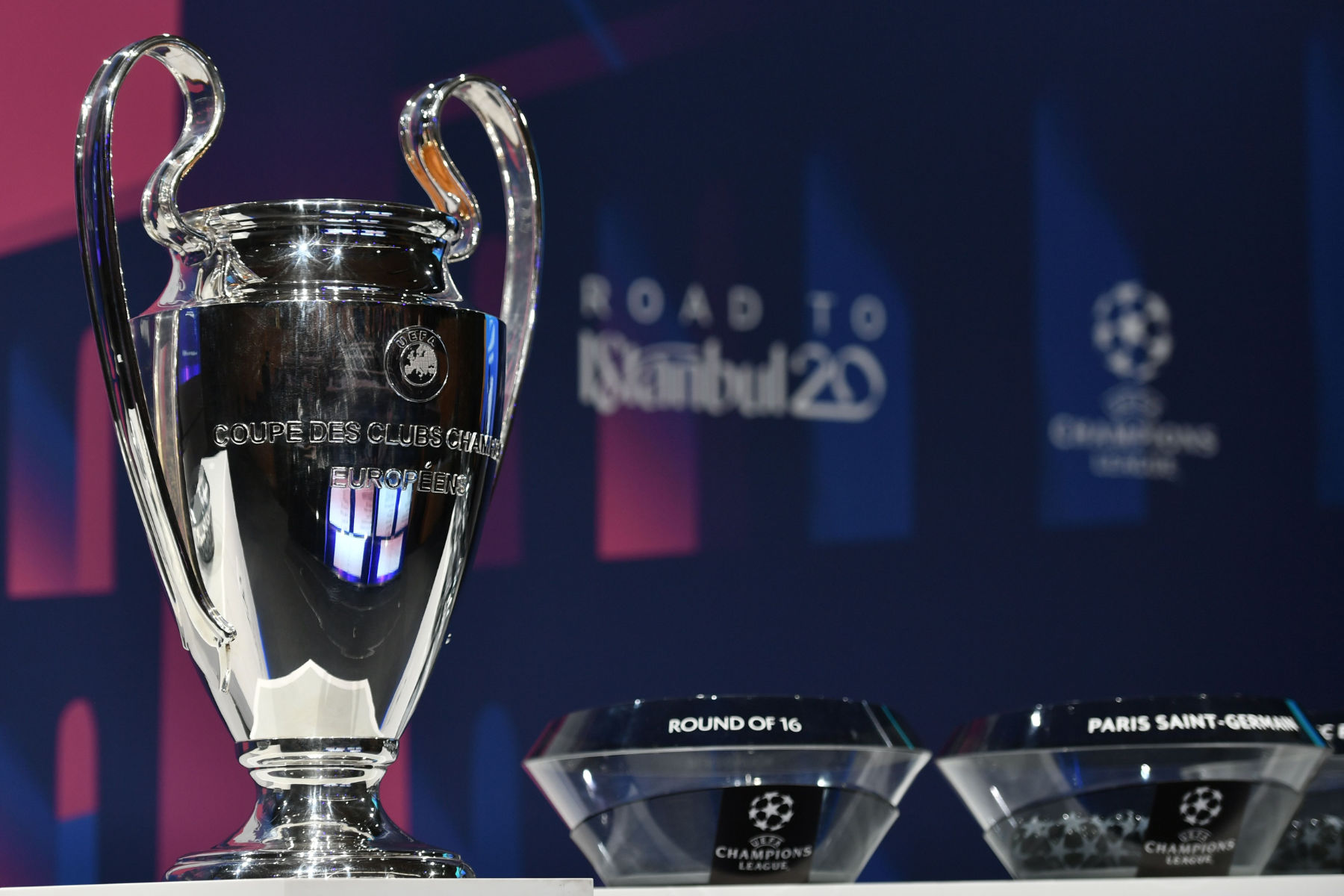 Last week, UEFA made the decision to suspend the Champions League and Europa League in light of the coronavirus pandemic.

The news was delivered just two days after Paris Saint-Germain 2-0 win over Borussia Dortmund at the Parc des Princes to reach the quarter-finals of the tournament where they joined RB Leipzig, Atalanta BC, and Atlético Madrid who also won their ties.

There are still four more games to play to conclude the Round of 16 and then the rest of the competition to finish. However, there’s no guarantee that the Champions League will resume under the same format.

According to AS Diario, there is a proposed plan that will be familiar to fans of college basketball’s Final Four. Essentially, the semi-finals and finals would be played in a single-legged format over a four-day period. The Champions League “Final Four” would take place in Istanbul as previously scheduled and the Europa League will conclude in Gdansk.

The quarter-finals, where PSG finds themselves right now for the first time since 2016, is also expected to be played in a single-game format. Those four games could be played at a neutral setting or the draw to decide the pairings may also give home-field advantage to one of the teams.

We’ll know on Tuesday which direction UEFA is headed in after the organization meets and will vote on a proposal.

Whatever UEFA decides, if PSG is able to march on to the end and win the Champions League, you can expect the accomplishment to be diminished by critics due to the rule changes. Fans, of course, will celebrate it just like any other.