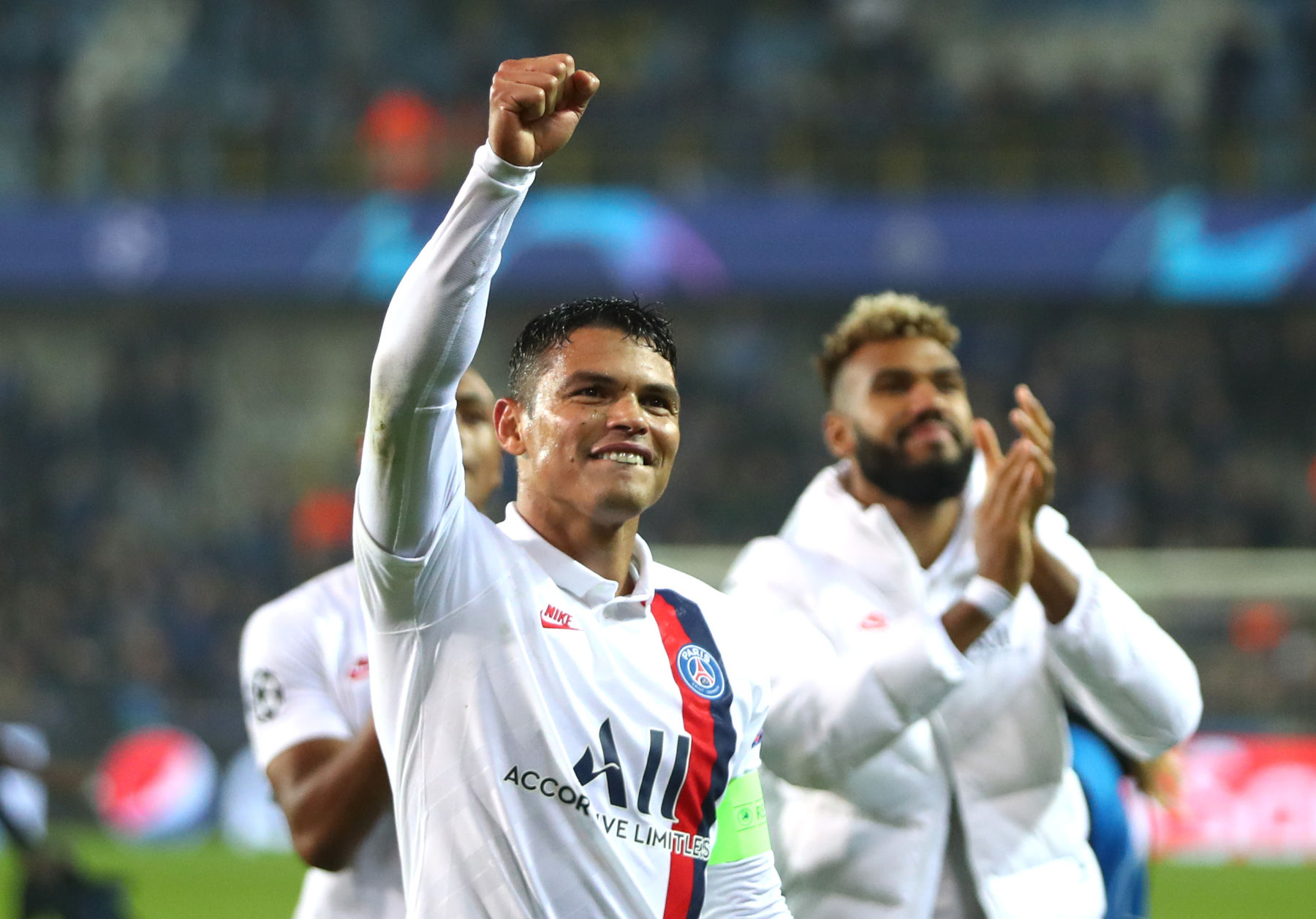 Mundo Deportivo and Sport both reported that FC Barcelona plans to make Neymar Jr. their number one summer transfer target and use a FIFA rule to hopefully lower the transfer fee.

While that deal has a lot of moving parts, there is another potential transfer involving a PSG player and Barcelona that has a realistic chance of coming to fruition.

Thiago Silva’s contract at PSG runs out this June and with no extension offered as of yet, it’s possible that this season could be the last for the 35-year-old in the French capital.

As reported by Mundo Deportivo, Silva dreams of wearing the Barcelona shirt and playing alongside Lionel Messi before his career is over. The article indicates that Silva would turn down other offers from teams around Europe and elsewhere if an option to play for Barcelona presents itself.

The fact that Barcelona wouldn’t have to deal with PSG to sign Silva is a bonus given the history between the two sides. However, with 33-year-old Gerard Piqué already in the team, I’m not sure if adding another defender in his mid-30s would be the best strategy. For the right price and to add depth to Barcelona’s squad, sure, but Silva wants to play with Messi, not watch him from the bench.

If Silva does depart this summer, that leaves a gaping hole in PSG’s defense. With Marquinhos playing more as a defensive midfielder, the club will need to splash the cash this summer for a world-class defender. I don’t think many PSG supporters would be too upset if losing Silva means bringing in Kalidou Koulibaly from Napoli.