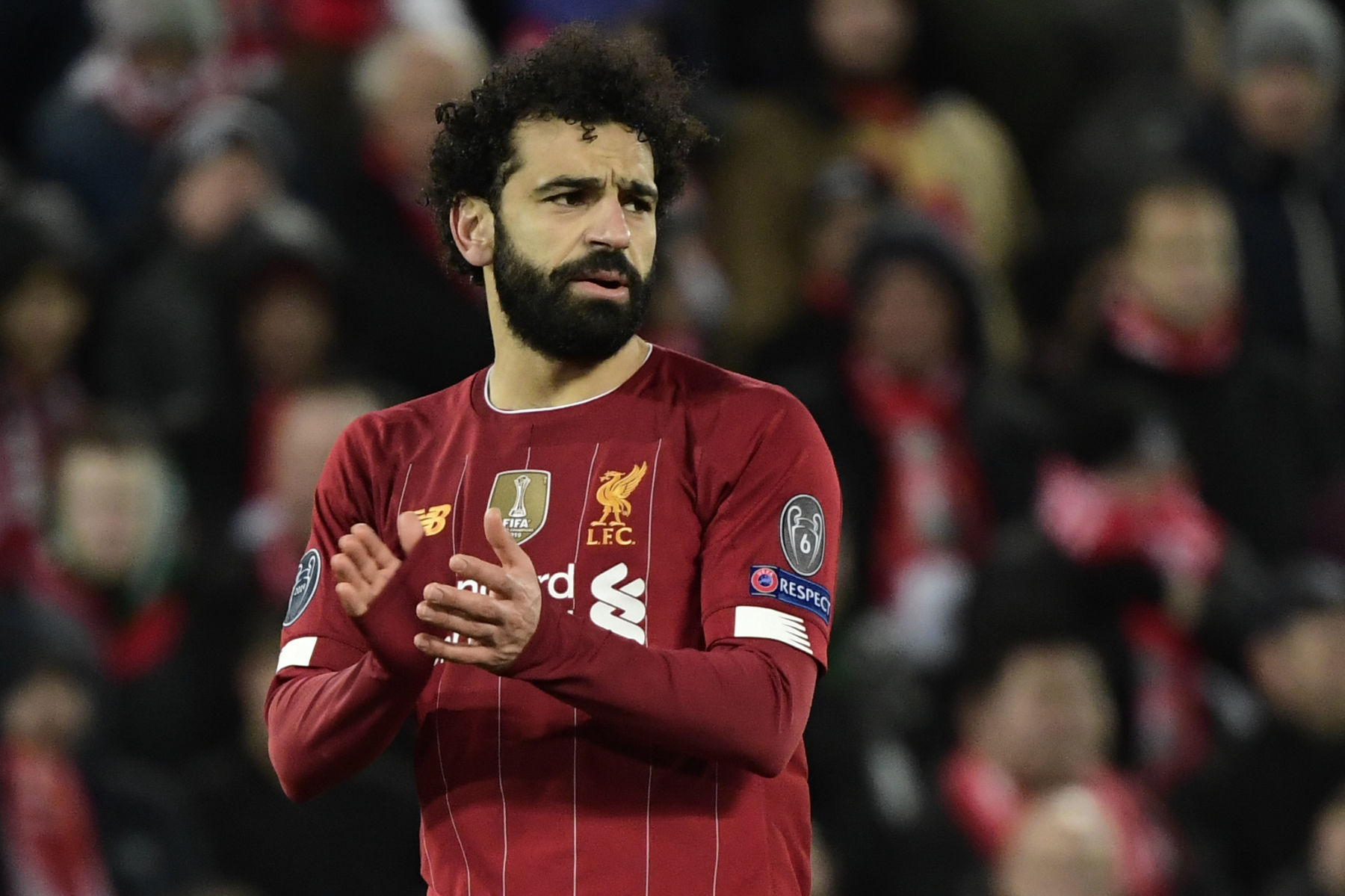 After a historic start to the Premier League season, it’s all gone wrong for Liverpool FC.

The Reds lead the Premier League by a substantial margin but the coronavirus pandemic has cast serious doubt over whether Jürgen Klopp’s side would be crowned champions.

The league is currently suspended until April 3, but there are no guarantee things will resume as normal and Liverpool hasn’t mathematically clinched the title. It’s possible Liverpool could be denied their first title in 30 years and even if they are given the title, there will certainly be an asterisk by their name in the history books.

Combine this mess with the fact that Liverpool is out of the FA Cup and the UEFA Champions League and lost to Watford FC to ruin their invincible Premier League season, and things suddenly look rather average on Merseyside.

Well, there could be more bad news coming for Liverpool supporters this summer. According to the always entertaining Don Balon, Mohamed Salah wants a move away from Liverpool where his status in the team has fallen below players like Virgil van Dijk and Sadio Mané who appear to be more popular than the Egypt international.

According to the report, the team that is most likely to sign the 27-year-old is Paris Saint-Germain, who are willing to spend upwards of €175 million.

The Spanish magazine also indicates that Salah’s relationship with Klopp hasn’t always been a good one, which is why we’ve seen Liverpool linked to Borussia Dortmund’s Jadon Sancho as a possible replacement for Salah.

Even former Liverpool players are prepared to throw Salah under the bus if it means landing an elite player like PSG’s Kylian Mbappé. Just last month, Charlie Adam said that he would “get rid of Salah” to ensure Mbappé could play every week.

If Liverpool doesn’t require the services of a player that has scored 16 goals in 26 Premier League appearances this season, I’m sure Thomas Tuchel can find a place for him in the team in Paris.

Unfortunately for the Ligue 1 leaders, signing Salah would likely only be possible financially if Neymar Jr. departs this summer. I would rather have Neymar than Salah but if the Brazilian delivers a Champions League title this season for PSG, it’s hard to imagine the club standing in his way if he asks for a move back to FC Barcelona.

Potentially losing Neymar would be offset with the signing of Salah and partnering him with Mbappé would continue to make PSG one of the favorites to win the Champions League next season.