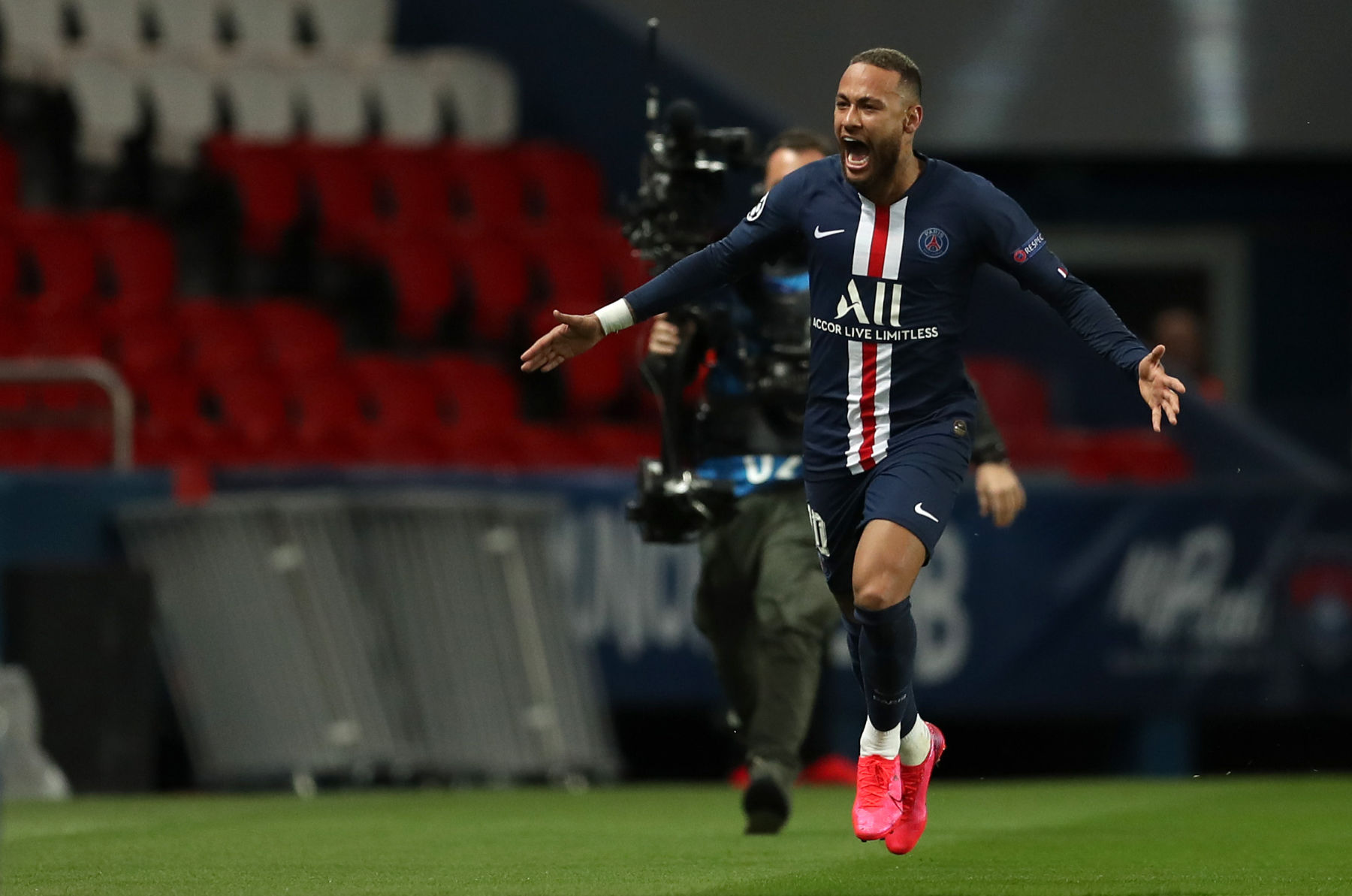 I’m not going to lie. After Paris Saint-Germain’s 2-0 win over Borussia Dortmund last Wednesday, I was so overcome with happiness that I went to the club’s online store and placed a large order. It turns out that I wasn’t alone.

According to L’Equipe, PSG’s qualification for the quarter-finals of the UEFA Champions League led to a 50 percent increase in online sales of PSG products, which mostly included jerseys.

As you well know, the match was played behind closed doors at the Parc des Princes due to the coronavirus pandemic, so while the increase of sales was a welcomed sign for the club, it pales in comparison to the revenue they would have generated from ticket sales.

Due to the aforementioned coronavirus, the Champions League is suspended, but it is expected to resume eventually in some capacity. You have to imagine that if PSG are able to march on in the tournament that online sales of merchandise will continue to increase. 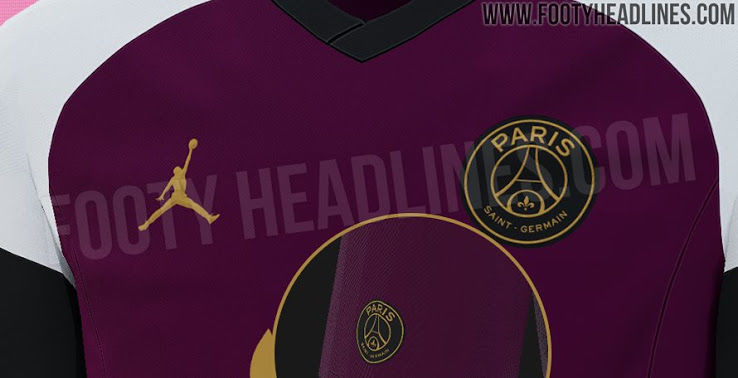 ‘I Played Against Messi, He Impressed Me Less Than Neymar” – Lemina Picks PSG’s Superstar Over the Barcelona Legend
27 May 2020, 17:38
Follow Us