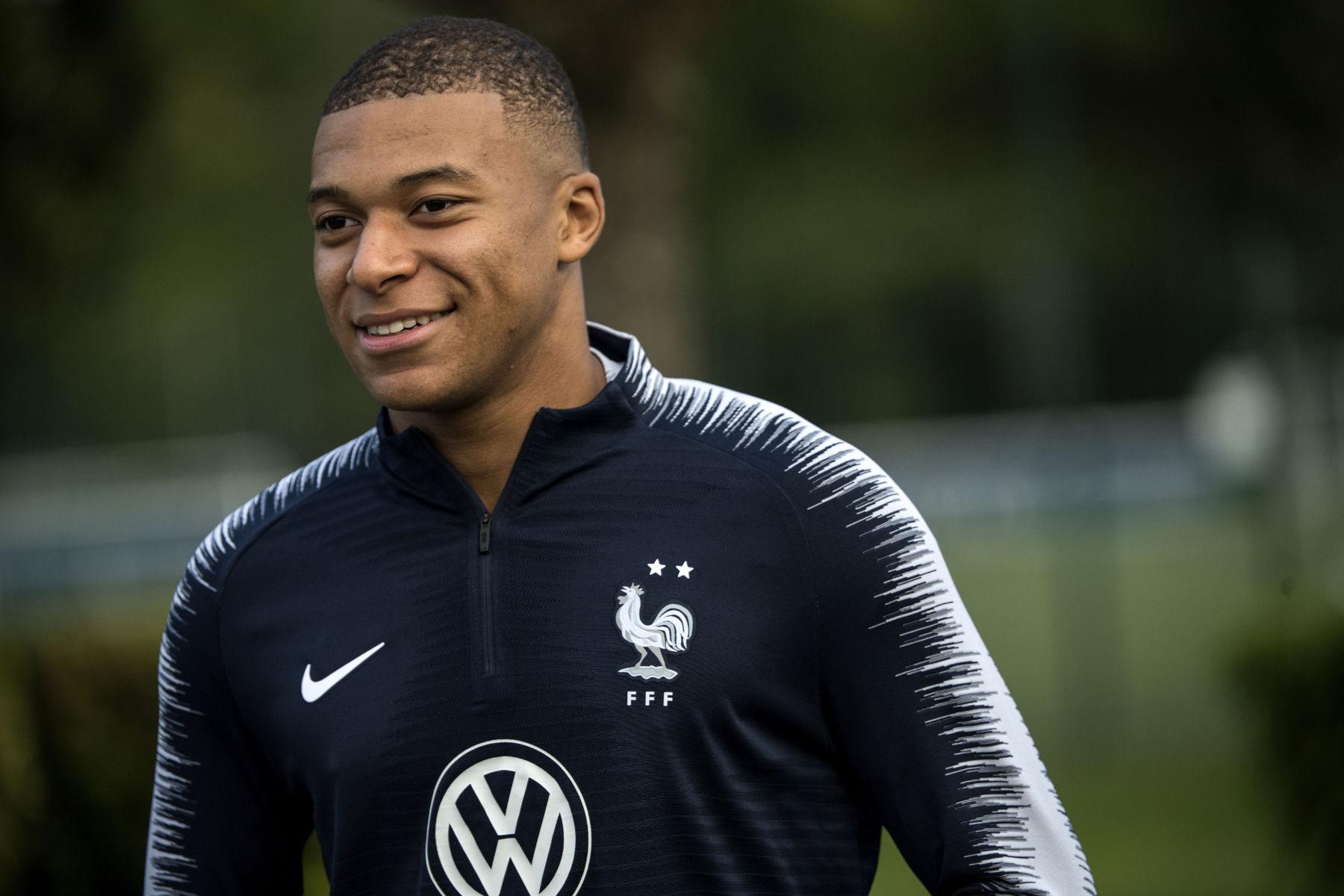 Kylian Mbappé and Neymar Jr. have made it known that they want to represent their countries at the 2020 Summer Olympics in Tokyo but in order to do that, they need permission from Paris Saint-Germain.

Unfortunately, it doesn’t sound like PSG is too thrilled about their superstars participating in this particular international tournament.

According to RMC Sport, the club has informed the French Football Federation that they do not intend to release Mbappé in a decision that will likely apply to Neymar and PSG’s other internationals as well.

For Mbappé, who was named to France’s preliminary squad for the Olympics, the decision will be a disappointing one even if he understands the reasoning.

“Of course I want to go, but if my club, which is my employer, does not want me to go, I’m not going to clash,” Mbappé said in an interview with France Football last December.

The Olympics are set to take place from July 24 to August 9, however, unlike other tournaments, FIFA rules do not require clubs to release their players for the Olympic games. It’s essentially a way to make sure the FIFA World Cup is the only football tournament with the game’s best players.

While the Olympics appear to be off the table, Mbappé will likely feature for France in the UEFA European Championship this summer and Neymar will be with Brazil for the Copa América.