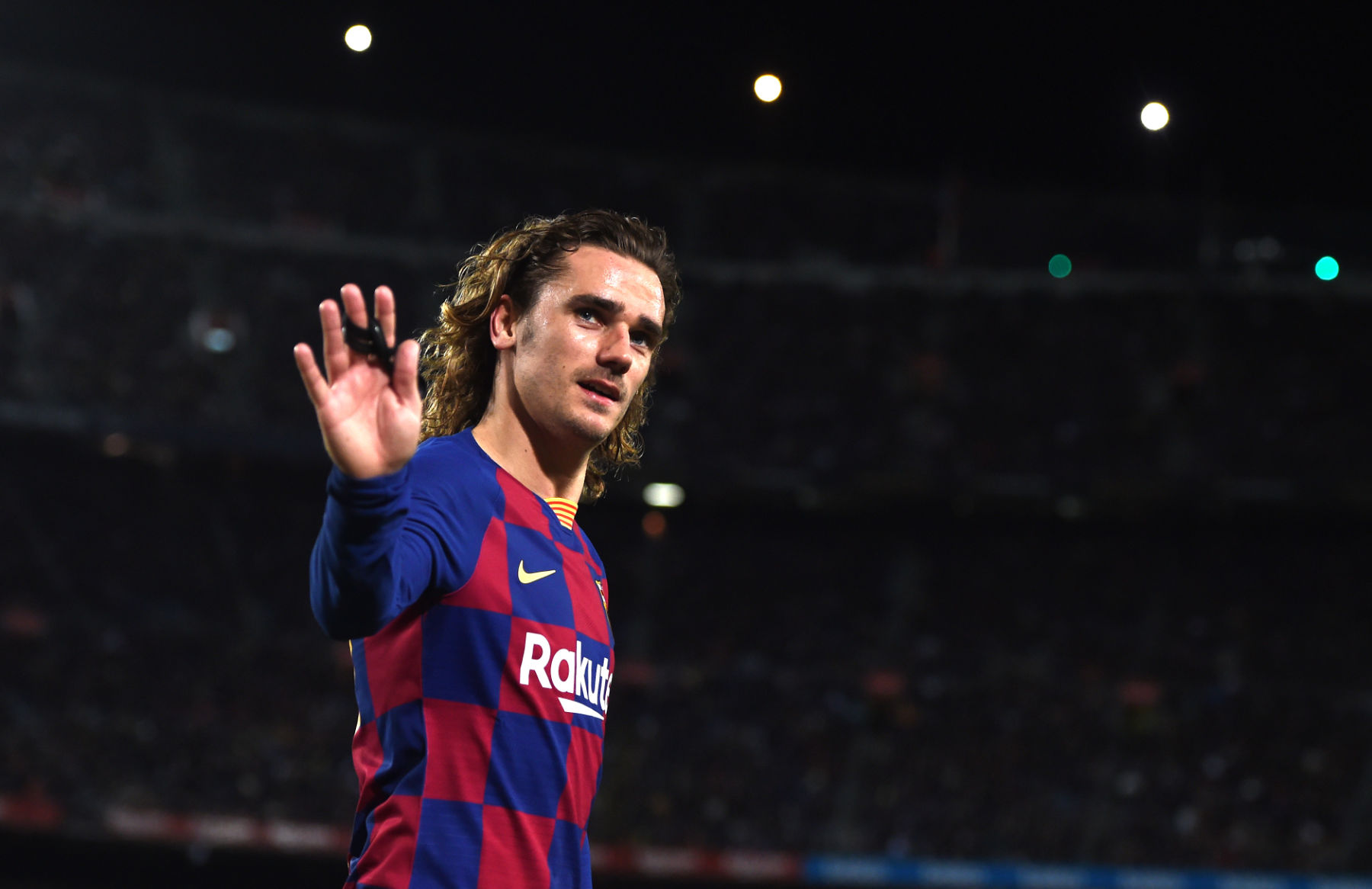 Paris Saint-Germain will likely be in the market for a world-class striker this summer with Edinson Cavani expected to depart the club when his contract expires and Mauro Icardi falling out of favor with manager Thomas Tuchel and likely returning to Inter Milan after his loan runs out.

One name that will likely be linked to PSG is FC Barcelona’s Antoine Griezmann, who, according to Sport, will be available for €100 million.

The report indicates that the Catalan club would like to try and improve their squad while also cutting costs due to the coronavirus crisis.

Griezmann hasn’t lived up to expectations following his move to Barcelona from Atlético Madrid and now, the club is trying to recovering as much of the €120 they paid for him just one year ago.

PSG could absolutely use a player like Griezmann next season and it also doesn’t hurt that he is French and a major contributor to the France national team.

If it’s true that Neymar Jr. is adamant on a return to Barcelona this summer, I could envision a situation where Barcelona offers Griezmann and cash to PSG for Neymar. Obviously, the ideal scenario would be to add Griezmann to the front line with Neymar and Kylian Mbappé to form a lethal attacking trio.

It’s yet to be seen how the coronavirus will impact PSG’s finances, but with so much money expected to come off the books with player contracts expiring, this could be the summer where we see the club splash the cash for the first time since 2017 when they signed Neymar and Mbappé.

As expected though, PSG won’t be alone in their pursuit of Griezmann. The Sport article names Manchester United, Chelsea FC, and Arsenal FC as other potential landing spots for the 29-year-old Frenchman.