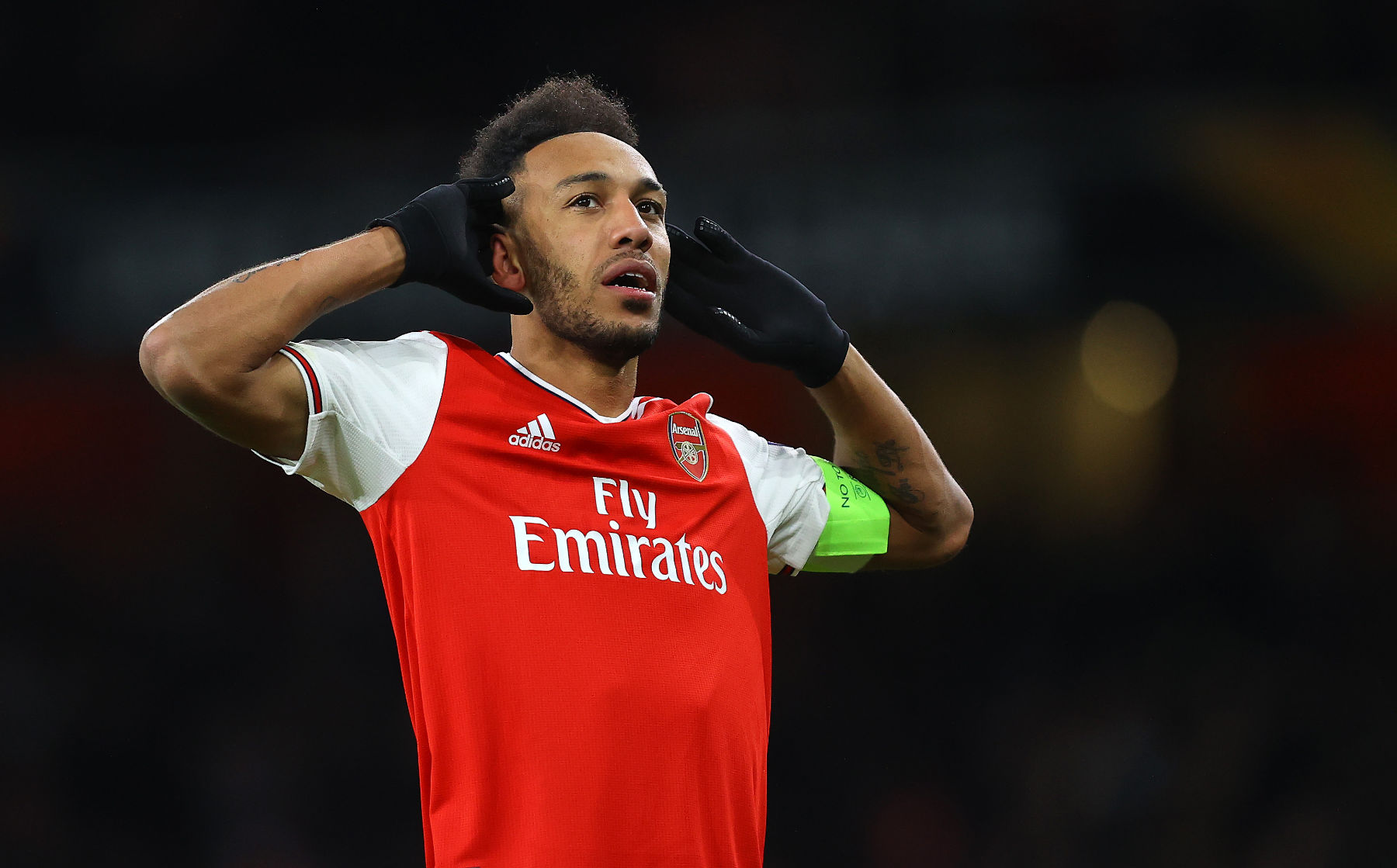 Arsenal FC surprisingly crashed out of the UEFA Europa League in the Round of 32 to Olympiacos FC and the ramifications could be severe.

In a recent article from The Guardian, lack of UEFA Champions League football has resulted in a loss of approximately €31 million for the year ending May 31, 2019.

Winning the Europa League was supposed to be a way back into the Champions League for the Gunners but that plan has blown up spectacularly in their face after last Thursday’s 2-1 loss at the Emirates Stadium.

Arsenal currently sits in 10th place in the Premier League, so a top-four finish is unlikely, and after spending €80 million on Nicolas Pépé last summer, it might be time for the North Londoners to rethink their strategy as they look to overhaul their club.

When you look at the Arsenal roster, there are very few players that you would want as a Paris Saint-Germain supporter. The only one that jumps out as a possibility is Pierre-Emerick Aubameyang.

The Gabon international has netted 20 goals in 31 appearances this season for Arsenal in all competitions and while the club would like to retain him for next season, his current contract expires in 2021 and it would be good business for the Gunners to get cash for their best player now before potentially losing him for nothing.

PSG will have a need for a striker heading into next season. Edinson Cavani is expected to depart the club when his contract expires this June and the club could turn down Mauro Icardi’s €65 million option to buy at the end of his loan especially if they feel they can get Aubameyang for less.

Further boosting the potential of this deal is the relationship between Aubameyang and manager Thomas Tuchel. The two were together at Borussia Dortmund from 2015 to 2017. Of course, this is dependent on Tuchel being allowed to remain as manager, which is unlikely if PSG doesn’t reach at least the quarter-finals of the Champions League.

If PSG pursues Aubameyang, they won’t be alone. During the recent January transfer window, when PSG was linked with the striker to replace Cavani who was expected to leave for Atlético Madrid, FC Barcelona was reported to have made him their top target. They ultimately had to settle for Martin Braithwaite.

Arsenal may not want to sell arguably their best player this season, however, it makes financial sense and it wouldn’t be right to keep a player of Aubameyang’s quality out of the Champions League with a few years in his prime left.