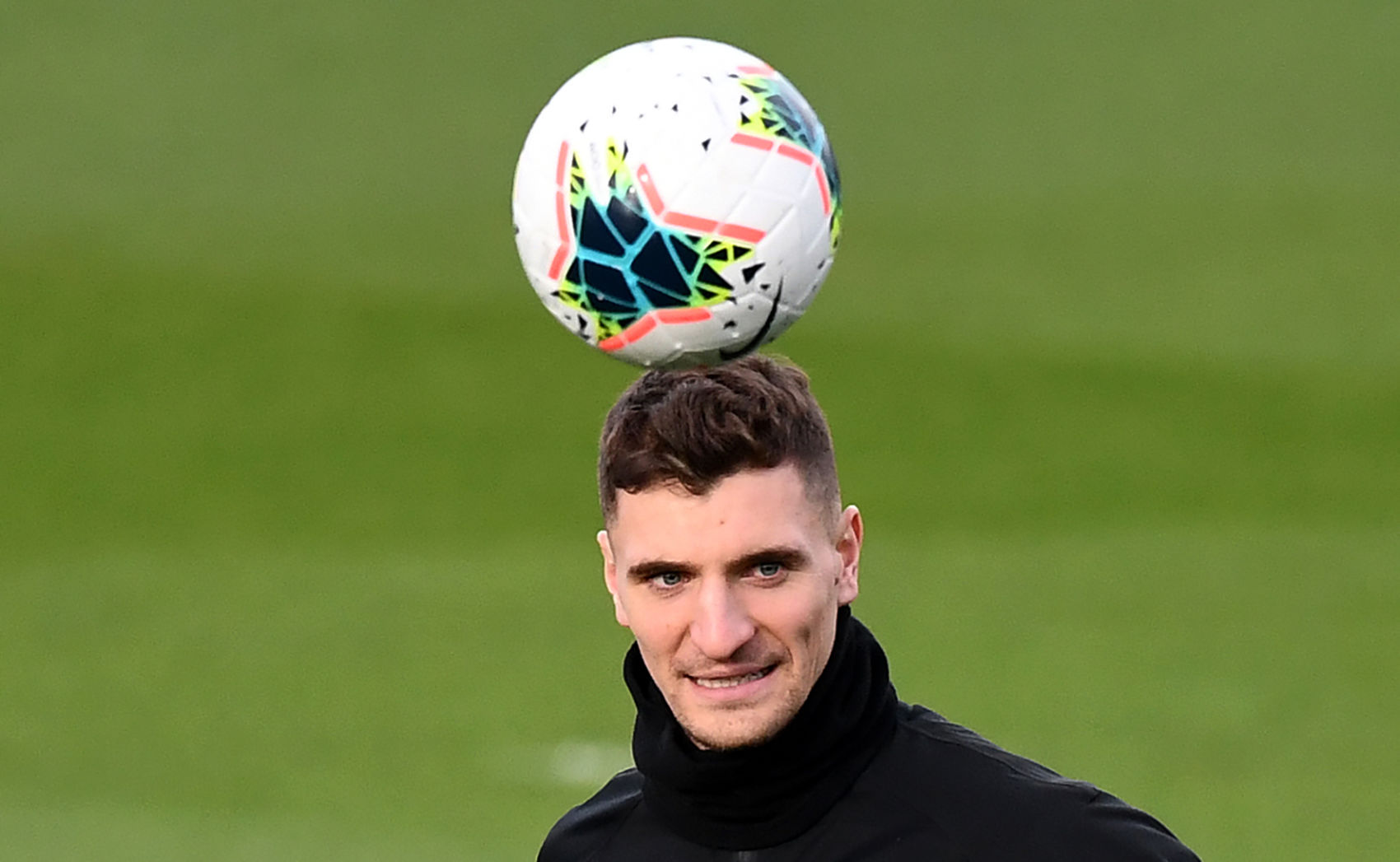 Thomas Meunier’s contract at Paris Saint-Germain expires in June and the club isn’t expected to offer the 28-year-old an extension.

That decision means Meunier has been free to negotiate with clubs since the start of 2020 and according to La Dernier Heure, one familiar team is keen on signing the right-back.

The Belgium publication revealed that Lucien Favre, the manager of Borussia Dortmund, continues to fine-tune his preferred formation, which includes three defenders, and that Meunier would be the ideal player to come in and play down the right flank similar to where he lines up for the Belgium national team.

The report confirms that Meunier’s agent and Dortmund have been in contact and that club is prepared to offer acceptable terms to the player. As we learned earlier this season, Meunier turned down a contract extension from PSG because it didn’t meet his expectations.

Meunier may want to hold off on signing anything before he knows Dortmund can promise UEFA Champions League football next season. Last summer, he turned down a move to Everton FC because they are out of the European tournament. Manchester United, who were also linked with Meunier last summer, could be in play if they qualify for the Champions League and move quickly.

PSG host Dortmund next Wednesday in the second leg of their UEFA Champions League tie but Meunier is suspended due to yellow card accumulation.