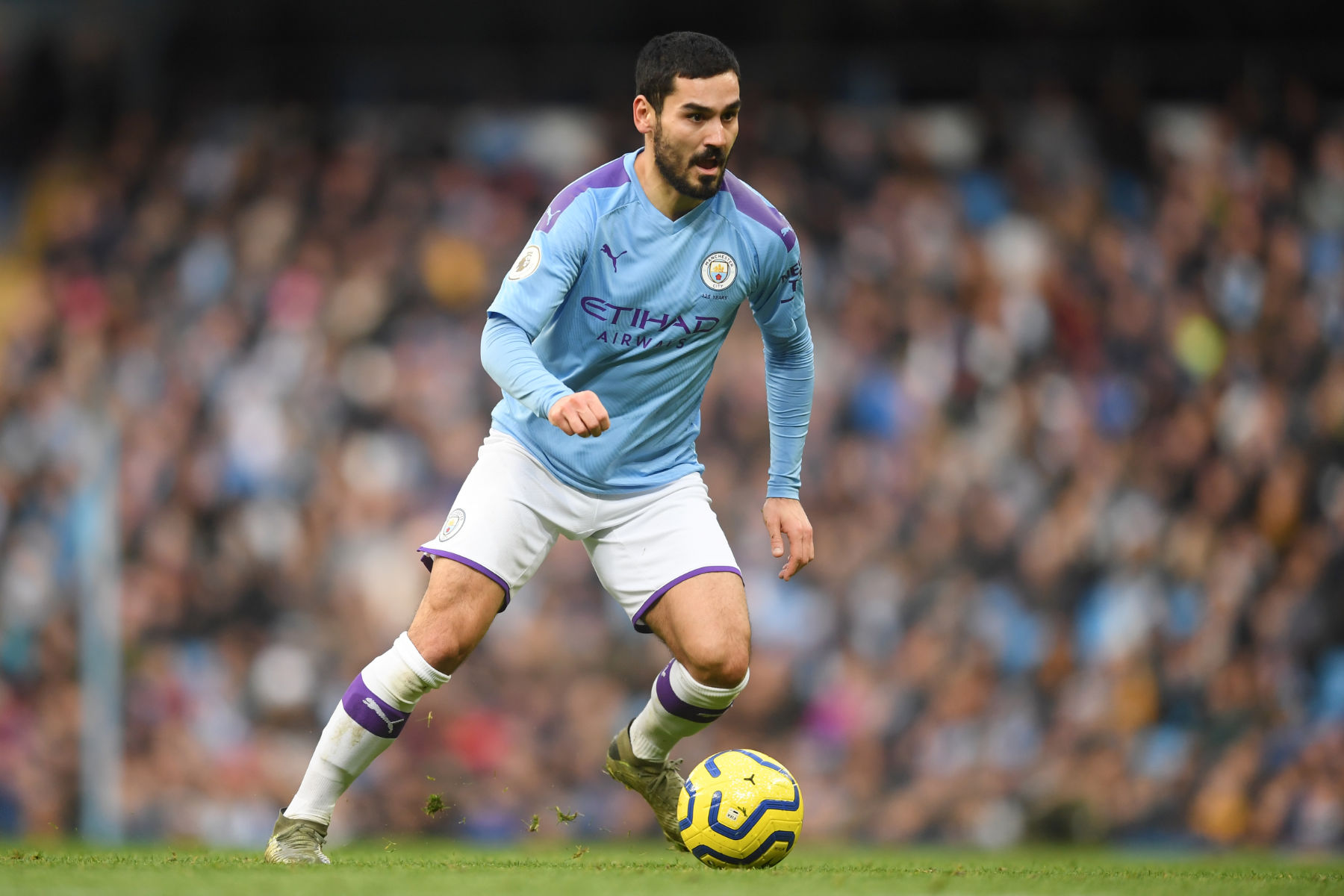 There’s not a lot of football being played in Europe these days due to the coronavirus pandemic so players are using social media to engage with fans.

Ilkay Gündogan is one of those players and the Manchester City midfielder used the hashtag #AskIlkay to solicit questions on a wide variety of topics.

One question posed to the Germany international was who he believes are the top three players in the world at the moment?

The 29-year-old has witnessed high-quality players at their best from his time at Borussia Dortmund and now Manchester City, so his opinion is credible.

Now that we know the top three, I kind of what Gündogan to expand this list so we can see where Cristiano Ronaldo will land. I assume fourth but you never know. Then there’s his other teammates, Raheem Sterling, Gabriel Jesus, and Sergio Agüero. Where would Gündogan rate them?

If there’s another #AskIlkay, we’ll make sure to get these questions answered.