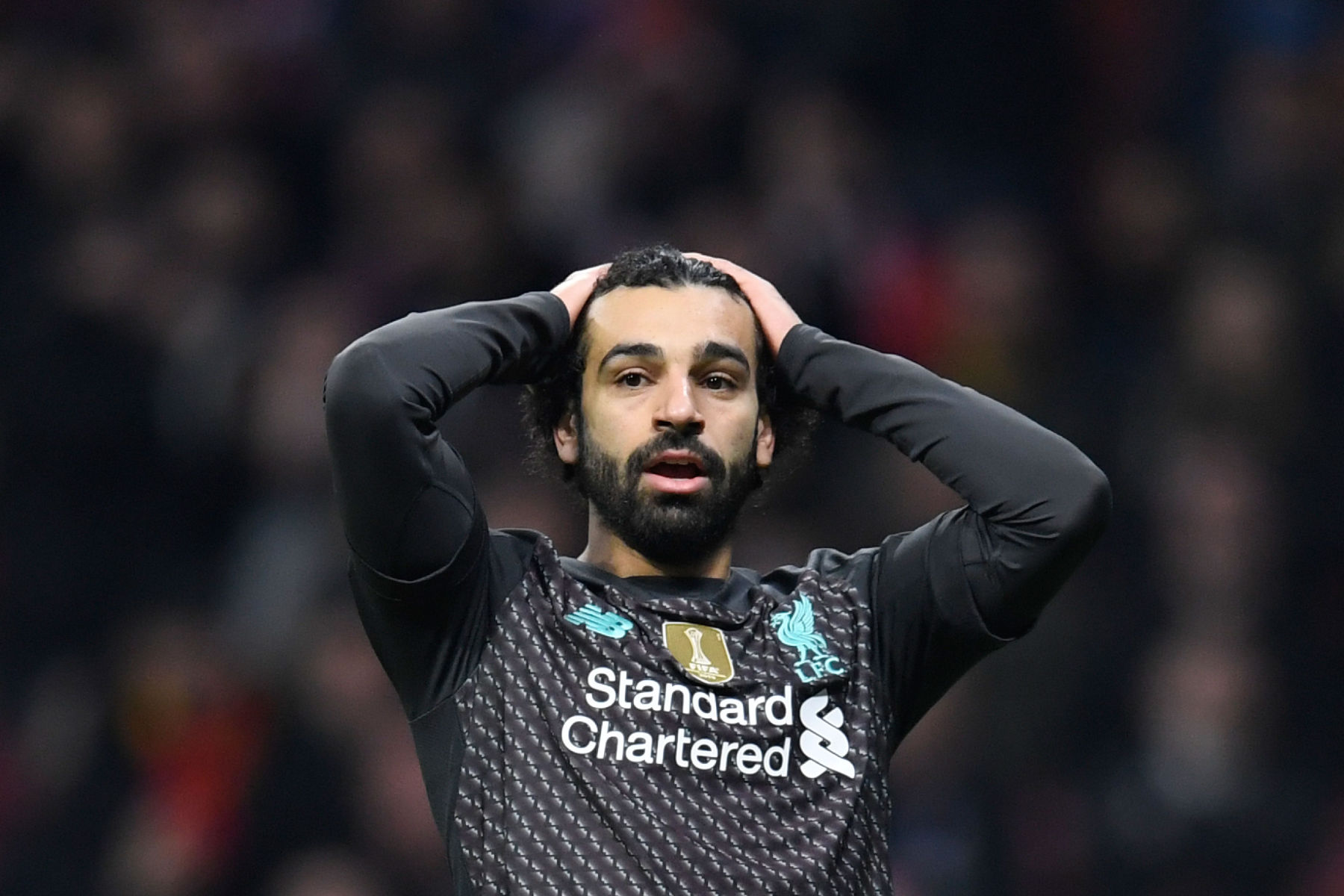 Liverpool FC tasted defeat for the first time in the Premier League this season with a 3-0 loss to Watford FC last Saturday. Despite the slight stumble, Jürgen Klopp’s side continues to maintain a 22-point-lead over Manchester City in the table.

That kind of dominance (26 wins, one draw, and one loss) is unprecedented especially in the Premier League, which touts itself as being one of the more competitive leagues in Europe.

In a recent article on Liverpool.com, writer Dan Morgan makes the case that Liverpool’s domestic success this season could have a negative impact in the UEFA Champions League and compares the Reds to Paris Saint-Germain and FC Bayern Munich.

“While they [PSG] remain a strong favorite for the competition [Champions League] this season, they may be undone by the lack of intensity and challenge at home once again.”

This isn’t a new argument lobbed at PSG. They have dominated Ligue 1, winning six of the last seven titles, and pundits have often blamed PSG’s failures in the Champions League on the fact that they’re not tested weekly in their domestic league.

Bayern Munich is another example pointed out by Morgan who explains that while this season is more competitive in the Bundesliga, in recent years, it hasn’t and that has plagued the Germans in the Champions League.

In the first leg of their tie against Atlético Madrid in the Round of 16 of the Champions League, Liverpool lost 1-0 at the Wanda Metropolitano Stadium, putting their title defense in serious jeopardy. You still would favor Liverpool to advance but if it’s true that the lack of domestic competition can have an impact on a team in Europe, we may be looking at a new champion this year. 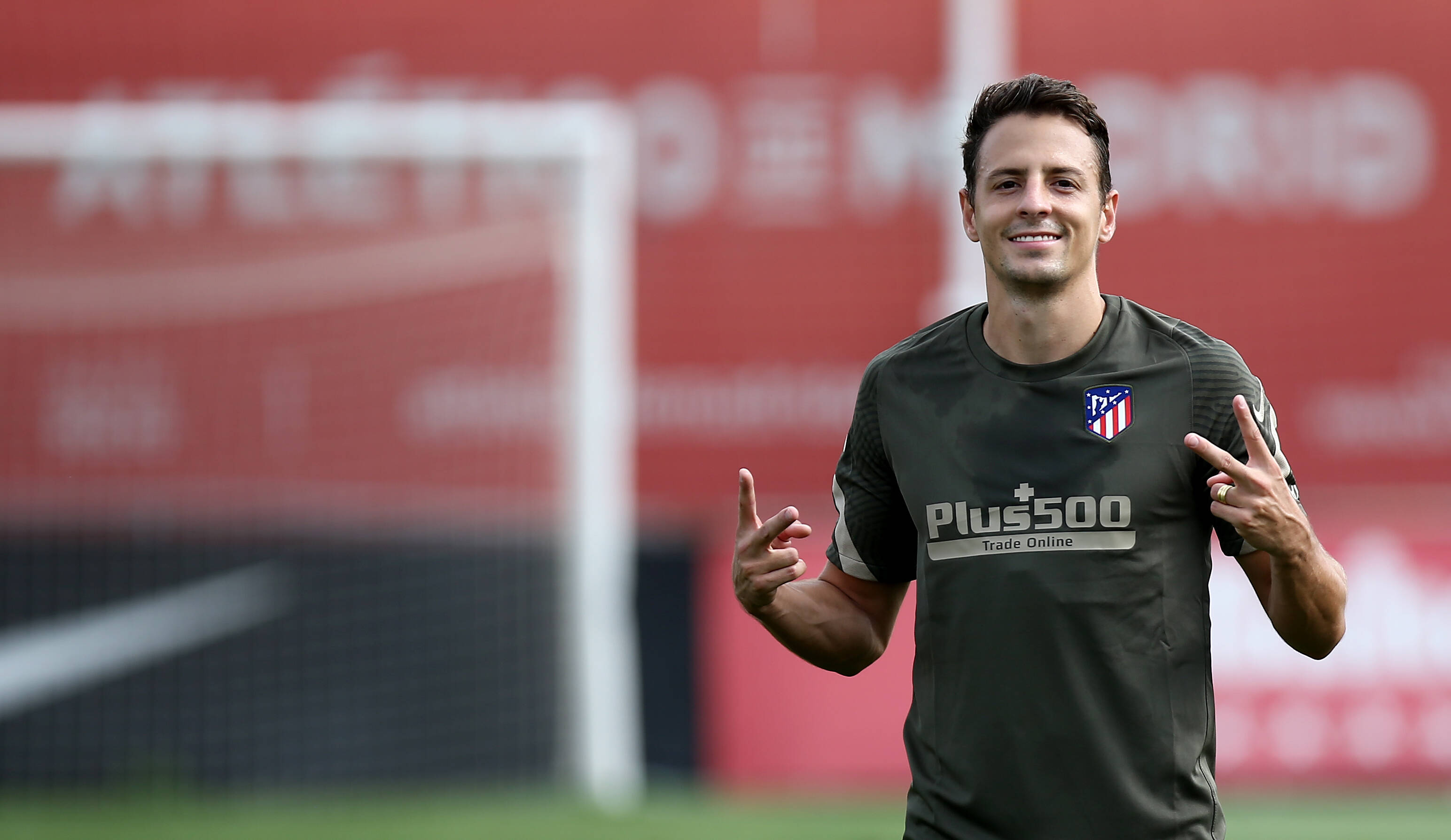 Video: French Football Journalist Wants Mbappé To Leave PSG and Get Out of His Comfort Zone
23 September 2020, 11:45
Follow Us