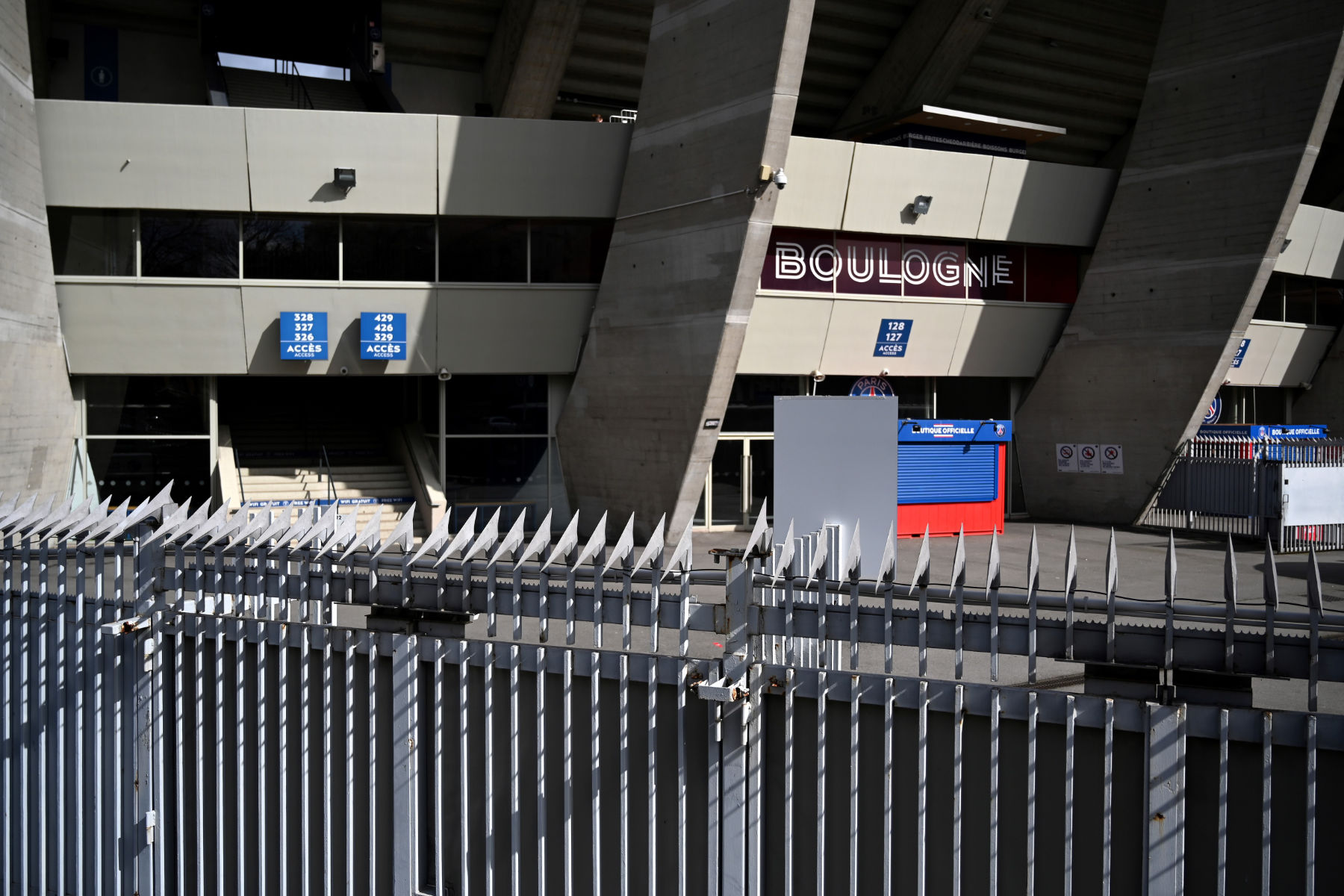 The worldwide spread of the coronavirus continues to have a major impact on the sports world.

Last Sunday, the French government announced that gatherings of more than 1,000 people will be banned in the country and on Monday, that decision ultimately led to supporters being banned from the Parc des Princes for Paris Saint-Germain’s UEFA Champions League match against Borussia Dortmund on Wednesday night.

Also on Monday, the Ligue de Football Professionnel (LFP) announced that Ligue 1 and Ligue 2 matches will be played behind closed doors as well with only up to 1,000 spectators being allowed until April 15.

Just 24 hours later, the LFP announced that not even the 1,000 spectators would be allowed inside French stadiums and all matches will be played behind closed doors until April 15.

The @LFPfr have announced that all @Ligue1_ENG matches will be played behind closed doors until April 15. pic.twitter.com/usFPXCYzA1

To clarify, not even the 1000 spectators as mentioned yesterday.

The major match that will be impacted by the ban other than the meeting with Dortmund includes the away fixture against Olympique de Marseille on March 22.

Le Classique always provides a special atmosphere and it’s unfortunate that the match will be played in silence. I guess the silver lining is PSG’s players won’t have to worry about being hit with trash while taking corner kicks by OM supporters.

The Coupe de la Ligue final between PSG and Olympique Lyonnais is scheduled for April 4 but it could be postponed until the end of the season. This is the last year of the French League Cup so it makes sense that organizers wouldn’t want it to be impacted by the ban.

The Coupe de la Ligue final (PSG-Lyon) initially scheduled for April 4 will likely be postponed to the end of the season https://t.co/0CbxS4UOyB

Hopefully, the government and health officials can get a grasp on this virus as soon as possible so everyday life can go back to normal.