Paris Saint-Germain was set to welcome OGC Nice at the Parc des Princes this Sunday but that game has been postponed as the coronavirus pandemic has forced the Professional Football League (LFP) to suspend Ligue 1 and Ligue 2.

A statement from the LFP revealed the decision to suspend France’s two top football leagues was unanimous and that no date has been set for the resumption of play.

“Following announcements by the President of the Republic in response to the health crisis linked to Covid-19, the LFP’s Administrative Council unanimously decided on Friday, March 13, to suspend the Ligue 1 Conforama and Domino’s Ligue 2 championships immediately and until further notice.”

“As the President of the Republic stressed yesterday, the collective interest must be placed above all else. The urgency today is to curb the epidemic, protect the most vulnerable and avoid travel.”

“At the end of the meeting scheduled by UEFA on March 17, the LFP Board of Directors will meet once more.”

Obviously, this means the match against Nice is postponed and the entire season could be in jeopardy as the coronavirus continues to spread. According to Le Parisien, as of Thursday, March 12, there are 2,876 cases of coronavirus and 61 deaths.

Football leagues around the world have come to the same decision as the LFP as social distancing is being used to try and slow the spread of the coronavirus.

Leagues officially postponed due to Coronavirus:

The other big news on Friday was the postponing of the UEFA Champions League and UEFA Europa League.

All Uefa competitions, including Champions League and Europa League matches, have been postponed because of the coronavirus outbreak.https://t.co/nqtk5DiA79 pic.twitter.com/4EEhbwsQuC

There’s been no indication as to when the competition will resume but according to the BBC, scheduling regarding UEFA Euro 2020 will be discussed next week. If that major international tournament can be pushed back until 2021, that would open up some dates this summer to hopefully wrap up the Champions League and Europa League.

This impacts PSG because last Wednesday, they reached the quarter-finals of the Champions League after defeating Borussia Dortmund 2-0.

We all love the beautiful game and watching Paris Saint-Germain, but for the health and safety of those most vulnerable to this virus, this is absolutely the right decision. 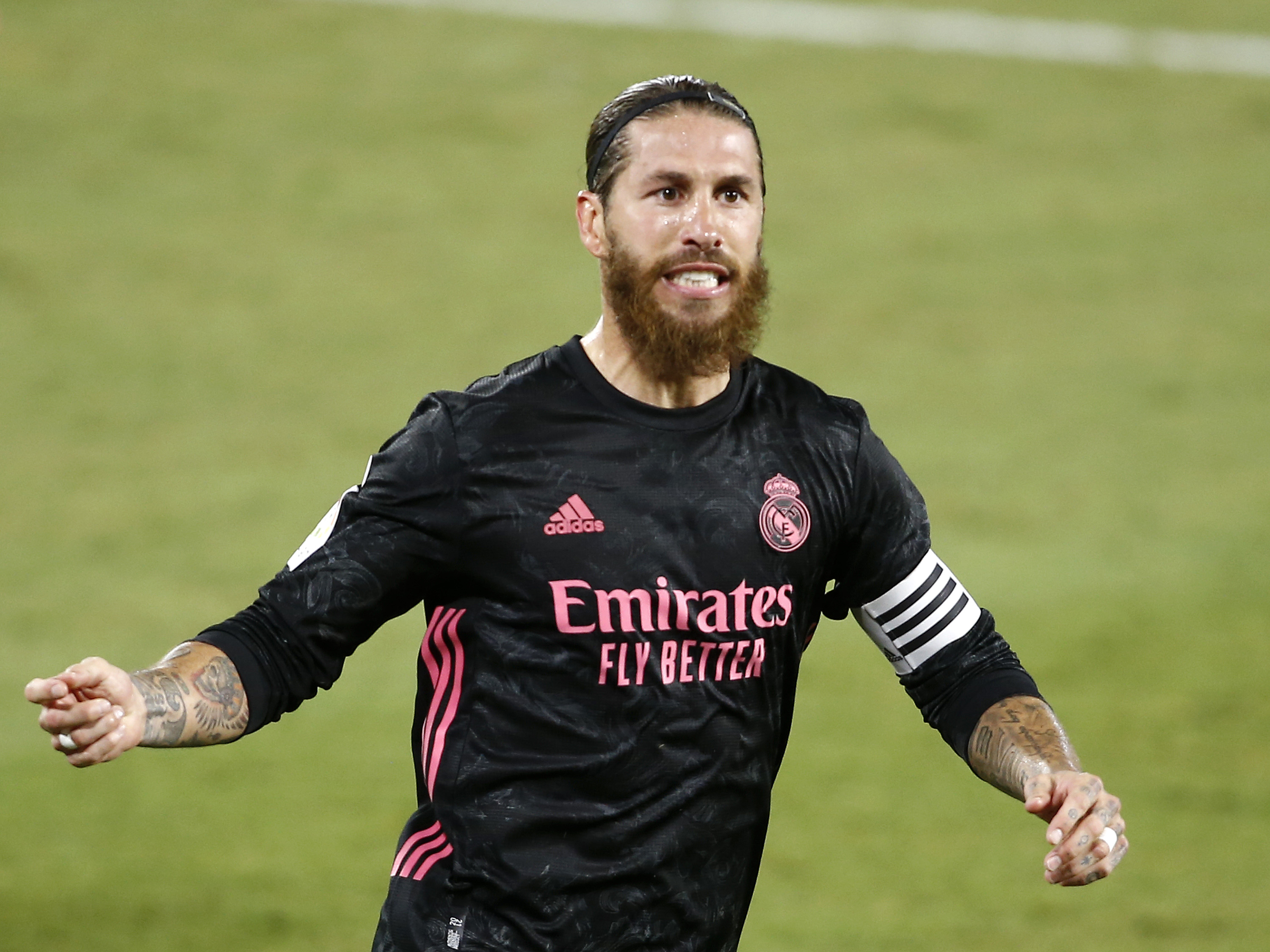 Video: Ramos Discusses the Mentality to Playing in Ligue 1 This Upcoming Season
15 July 2021, 9:00 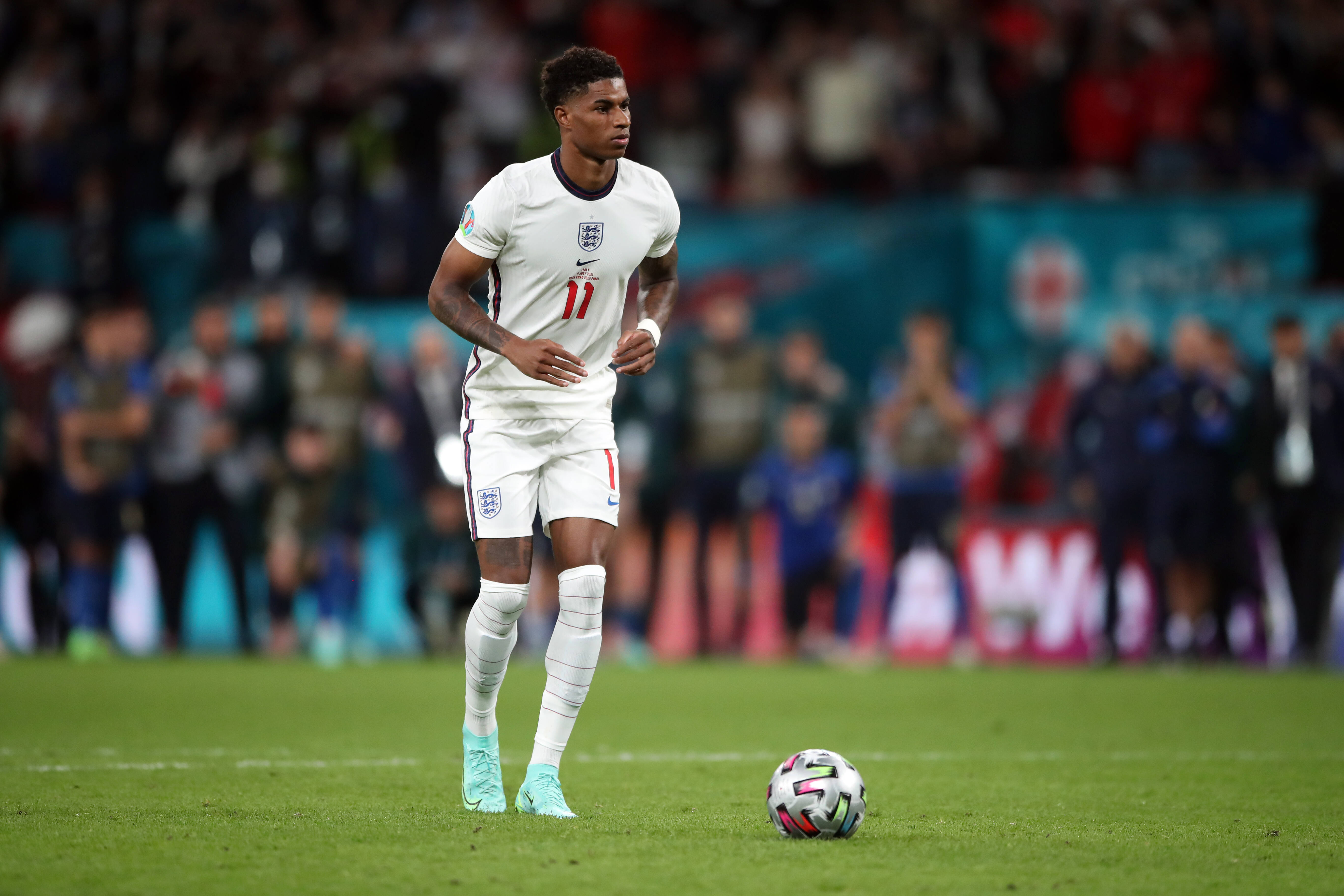 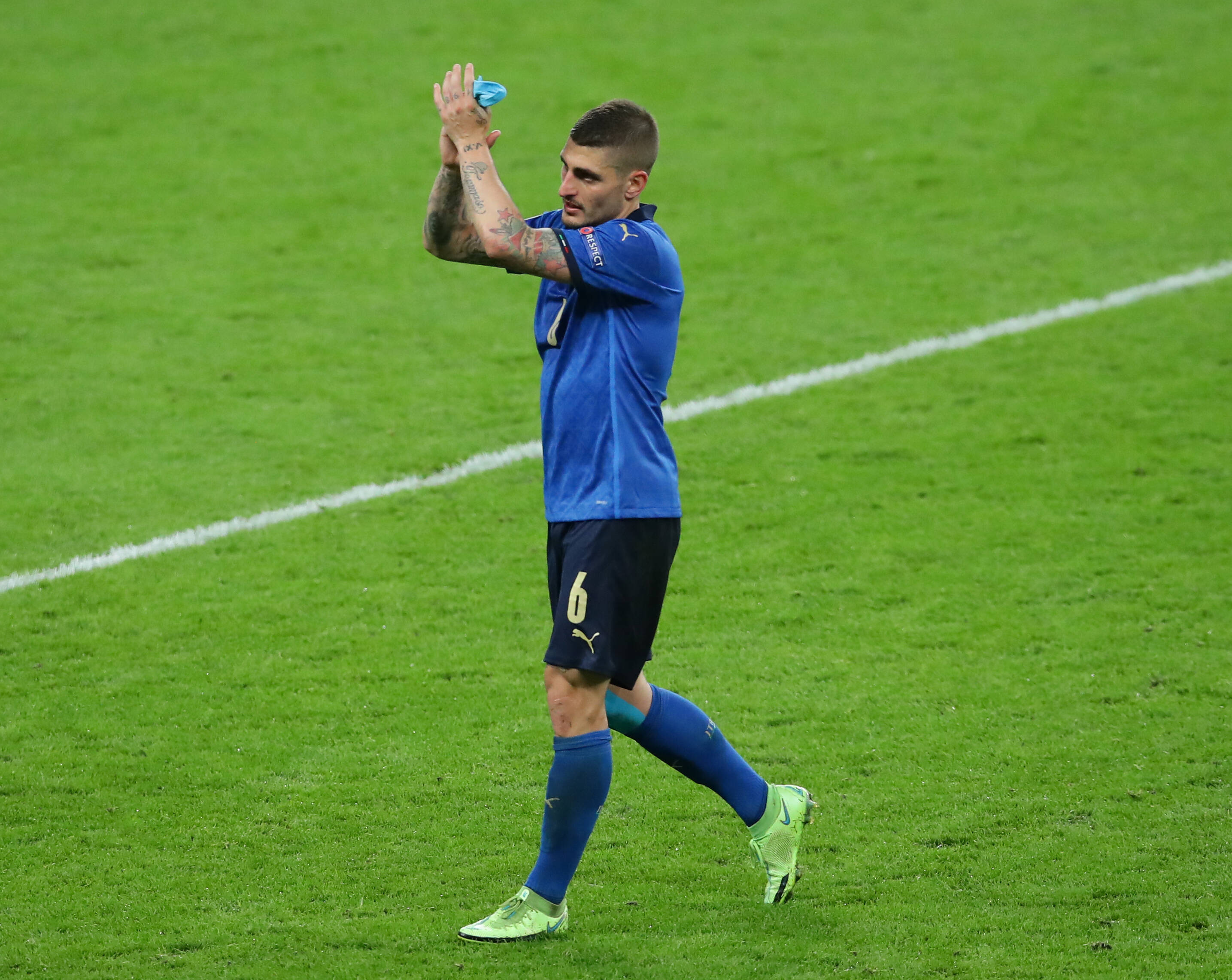