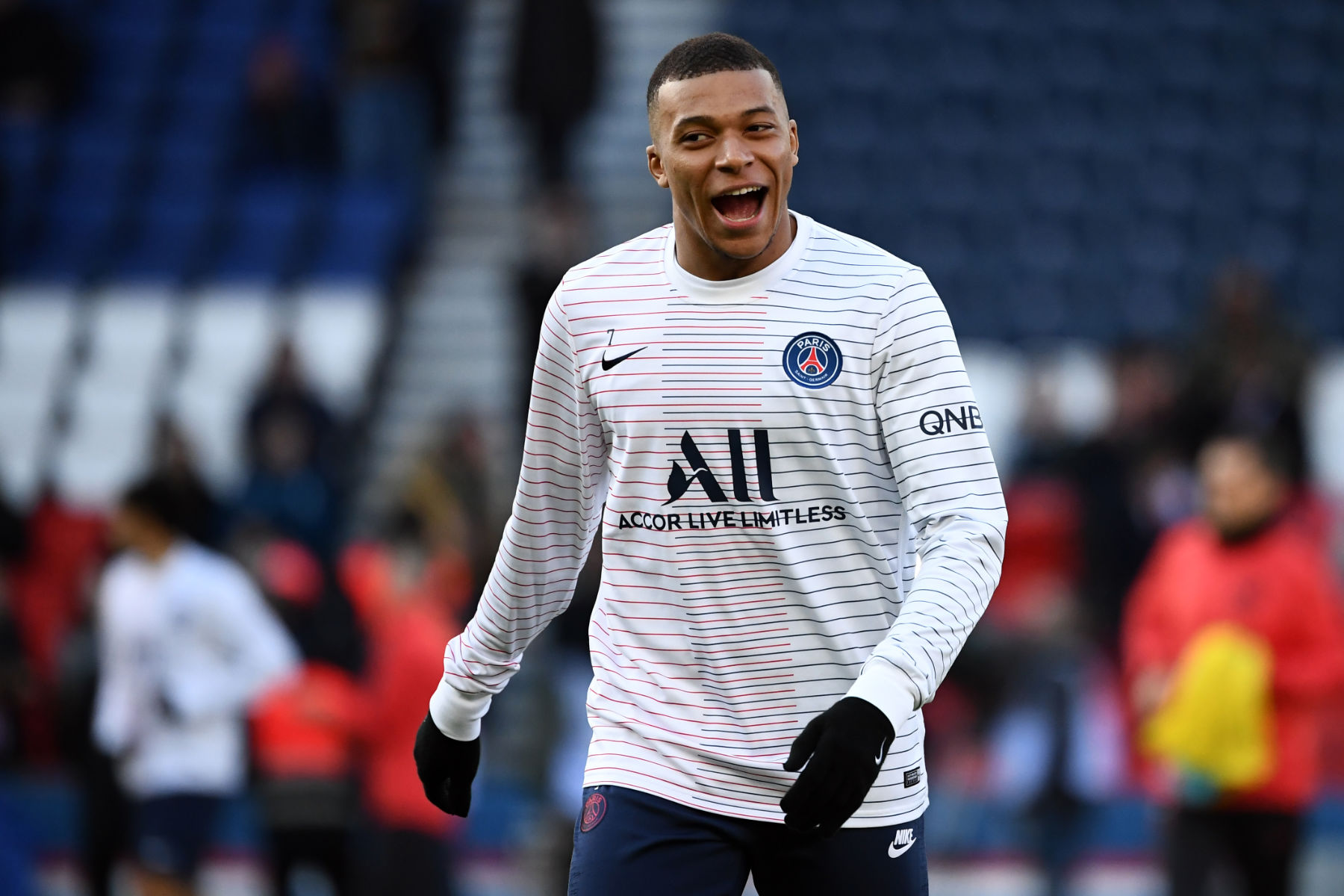 In just a couple of hours, Paris Saint-Germain will walk out of the tunnel and into an empty Parc des Princes to face Borussia Dortmund in the Round of 16 of the UEFA Champions League.

If PSG can come back from the 2-1 deficit after the first leg between the two teams, they will reach the quarter-finals of the tournament for the first time since the 2015-16 campaign.

PSG manager, Thomas Tuchel, included Kylian Mbappé in his 19-man squad but it’s unknown whether the Frenchman can start or play meaningful minutes after missing training the last two days due to illness.

On Wednesday morning, Mbappé posted an image on Instagram of himself at PSG’s training center with a caption that will give supporters hope that their superstar will be ready to play against Dortmund.

Those four words will serve as a rallying cry heading into this all-important fixture with so much at stake. The caption, as simple as it is, probably didn’t sit too well with Real Madrid executives and supporters who desperately want Mbappé to join their club this summer.

Mbappé’s love for France and his hometown is unquestioned. I have no doubt he wants to deliver a Champions League title to PSG and even if he’s not 100 percent healthy, I think he will play and give his all for PSG.