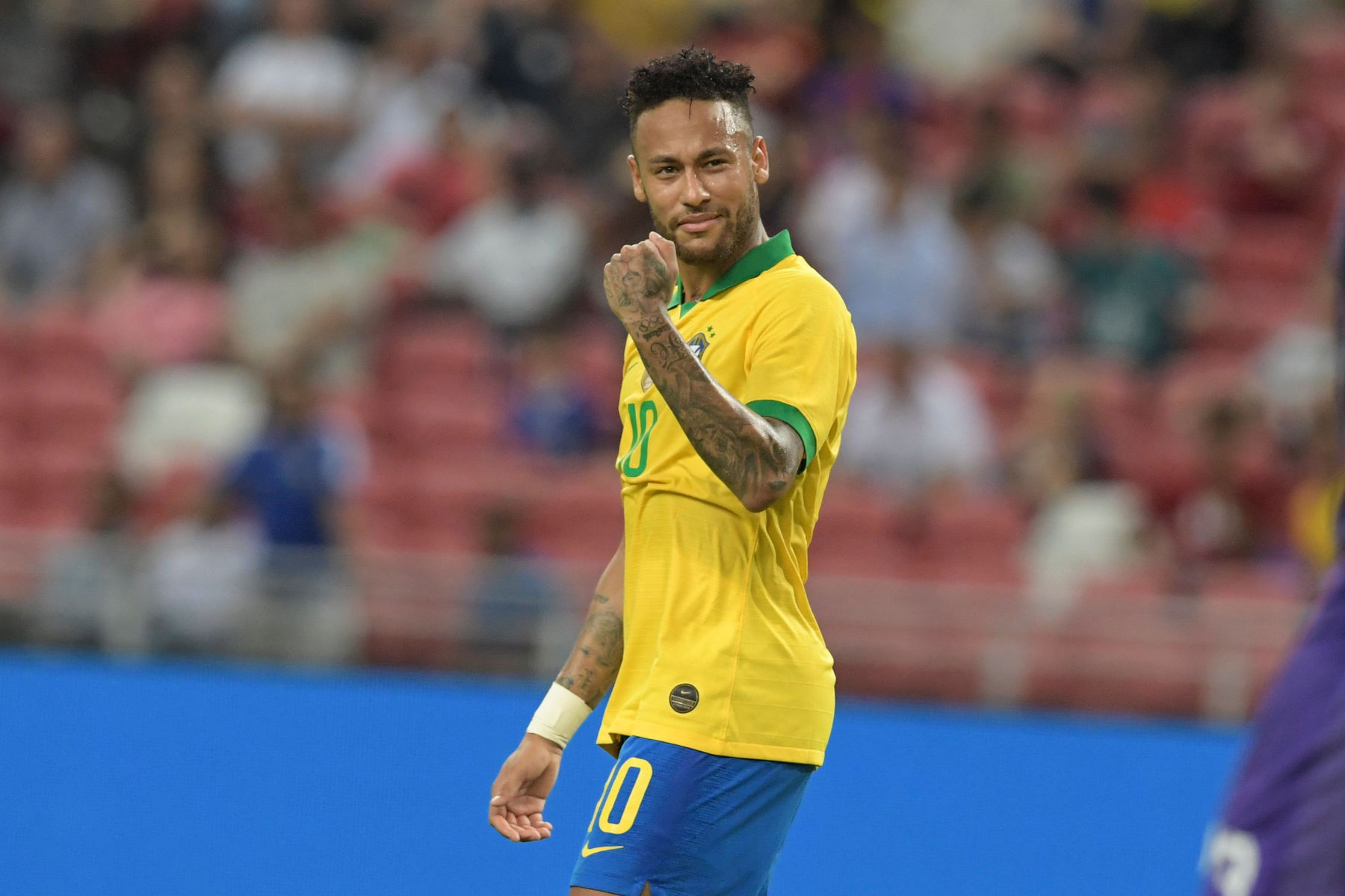 News
How the Lack of International Tournaments Will Impact Paris Saint-Germain
By Ed - 17 March 2020, 20:55

Paris Saint-Germain’s squad is full of international players. It’s largely why they’re considered the favorites to win Ligue 1 every season and compete for the UEFA Champions League.

Representing their countries provides the players with great pride but it also causes many headaches for PSG manager, Thomas Tuchel, and club executives.

Think back to earlier this season when Neymar Jr. was injured in a meaningless friendly while on international duty with Brazil. The muscle injury forced him to miss a month of matches for PSG including several UEFA Champions League games.

This summer though, there will likely be very few major international tournaments due to the coronavirus pandemic.

On Tuesday, UEFA announced that Euro 2020 will now be Euro 2021 with the major tournament being pushed back a year to next July.

The decision is to accommodate for the completion of the Champions League, Europa League, and domestic leagues, which have all been suspended because of the coronavirus, before June 30.

In addition to the Euros, Copa América 2020 will also be postponed until next summer. The tournament had been scheduled to take place in Argentina and Colombia from June 12 to July 12 but those countries will have to wait until 2021 to host the competition.

The cancellation of these tournaments will have a major impact on the players, especially the Copa América cancellation. It means that Neymar (Brazil), Thiago Silva (Brazil), Marquinhos (Brazil), Edinson Cavani (Uruguay), Leandro Paredes (Argentina), and Angel Di Maria (Argentina) will all have the summer off after the end of the season.

Without the Euros, Kylian Mbappé (France), Presnel Kimpembe (France), Pablo Sarabia (Spain), Juan Bernat (Spain), Julian Draxler (Germany), and Thilo Kehrer (Germany), and Marco Verratti (Italy) will not be afforded the opportunity to represent their country in one of the most prestigious international tournaments outside of the FIFA World Cup.

There could be some very important football to be played this summer though.

If PSG reaches the Champions League final, that match will likely be played on June 27 instead of May 30. Should the players deliver the first title in the club’s history, I think that would make the lack of international tournaments much easier to cope with.