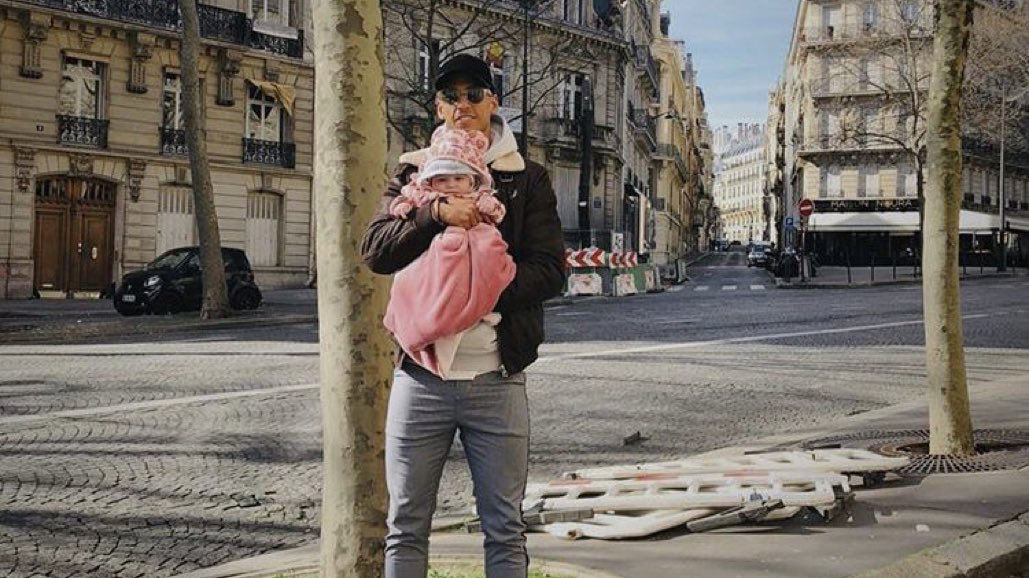 News
How PSG Players Are Spending Their Time Off During the Coronavirus Pandemic
By Ed - 17 March 2020, 5:25

Paris Saint-Germain players haven’t kicked a ball in a competitive match since last Wednesday’s win over Borussia Dortmund at the Parc des Princes and probably won’t for at least a few more weeks due to the coronavirus pandemic.

The Professional Football League (LFP) and UEFA decided late last week to suspend Ligue 1 and the Champions League with no date set for a return to the pitch.

PSG has also suspended training and all other sporting activities until Wednesday of this week.

OFFICIAL: PSG sporting activities to remain suspended until least Wednesday. A decision will be made then over whether it is extended or not. https://t.co/l3HyP9anoK

With all of this downtime, PSG supporters are wondering what the players are up to now that they’re confined to their homes for the next 15 days at least.

Luckily, we have social media to rely on as a tool to use as a window into the lives of some of our favorite athletes. Almost every PSG player is active on at least one social media platform and the club’s official account compiled all of their recent posts into one video.

On the schedule — work and family time! 🏋️😌

Ander Herrera’s video didn’t make the cut but it’s no less impressive. The Spain international pulled off 50 sitting keep-ups and challenged Neymar Jr. and Angel Di Maria to do the same.

Defender Thilo Kehrer is perhaps having the best mini-break. On Sunday, the club announced that the 23-year-old and his partner welcomed a new baby girl named Nala. Congratulations!

Finally, happy news in these difficult times: @KehrerThilo is now a father to little Nala!

Congratulations to the parents 👶 pic.twitter.com/wUlHcuQyoX

The players are enjoying some much-deserved rest and time with family. With so much going on in the world right now, we hope that you are doing the same. Be safe everyone.