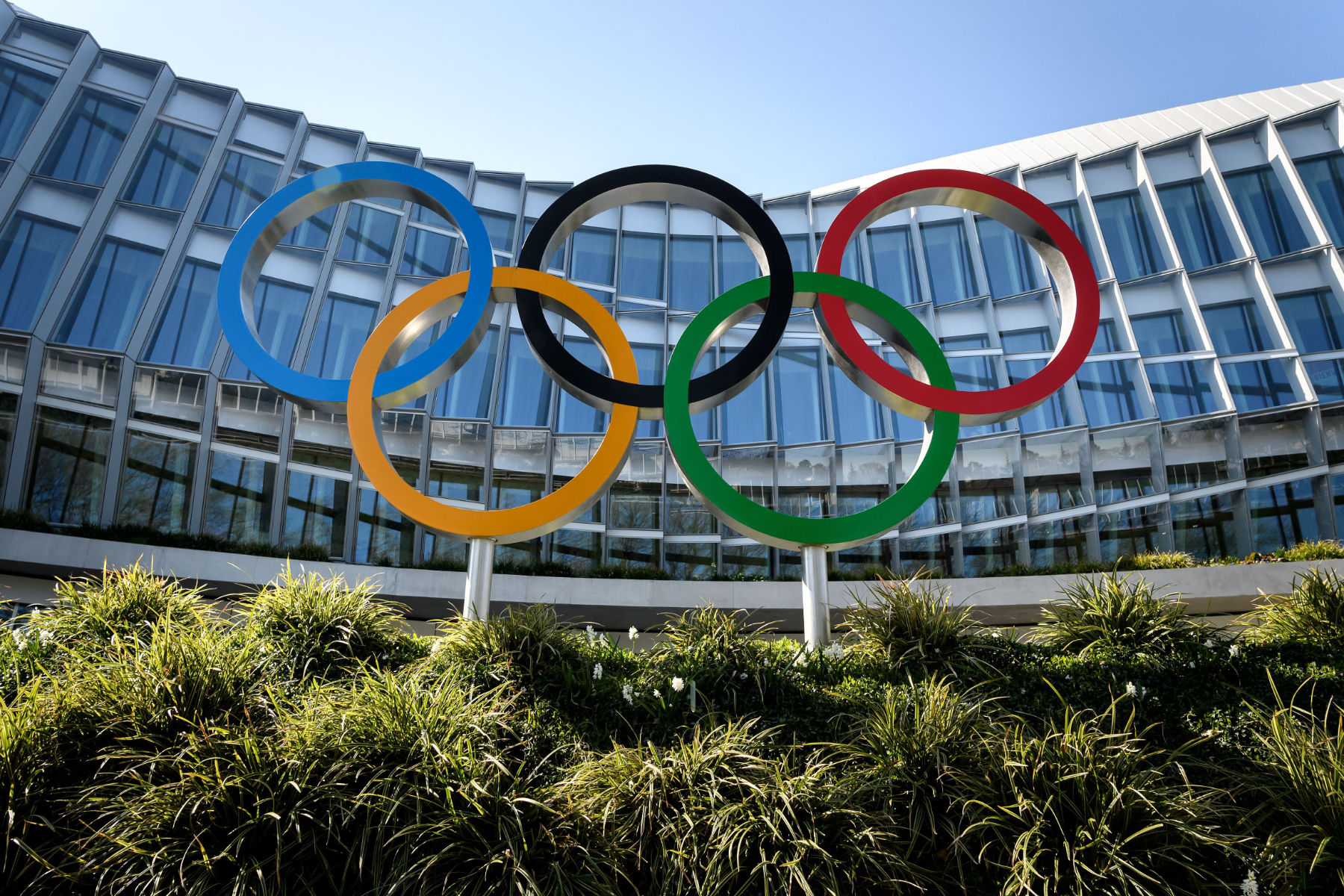 News
How Postponing the Summer Olympics Will Impact Paris Saint-Germain
By Eduardo - 25 March 2020, 7:15

The International Olympic Committee (IOC) and Japan Prime Minister Shinzo Abe announced on Tuesday that the 2020 Summer Olympics would be postponed until next year due to COVID-19, as reported by ESPN.

Postponing the games means that French players at Paris Saint-Germain like Adil Aouchiche, Tanguy Kouassi, and Colin Dagba, will miss out on representing their country in Tokyo. Furthermore, the UEFA Euro 2020 tournament scheduled for this summer was also postponed so some of those young players will miss out on that opportunity as well.

Then there’s Kylian Mbappé who had this crazy idea of playing in both the Euros and Olympics for France since the tournaments didn’t overlap. As a result, the 21-year-old was named to the preliminary squad for the Olympics but PSG was quick to say earlier this month that they didn’t intend to release their superstar for that particular competition.

With the games set for 2021 now, Mbappé could use this as leverage as he continued to negotiate a contract extension that would keep him at PSG beyond 2022. With a FIFA World Cup title already to his name, there’s no question that Mbappé would love to add both a European championship and Olympic gold to his international trophy cabinet.