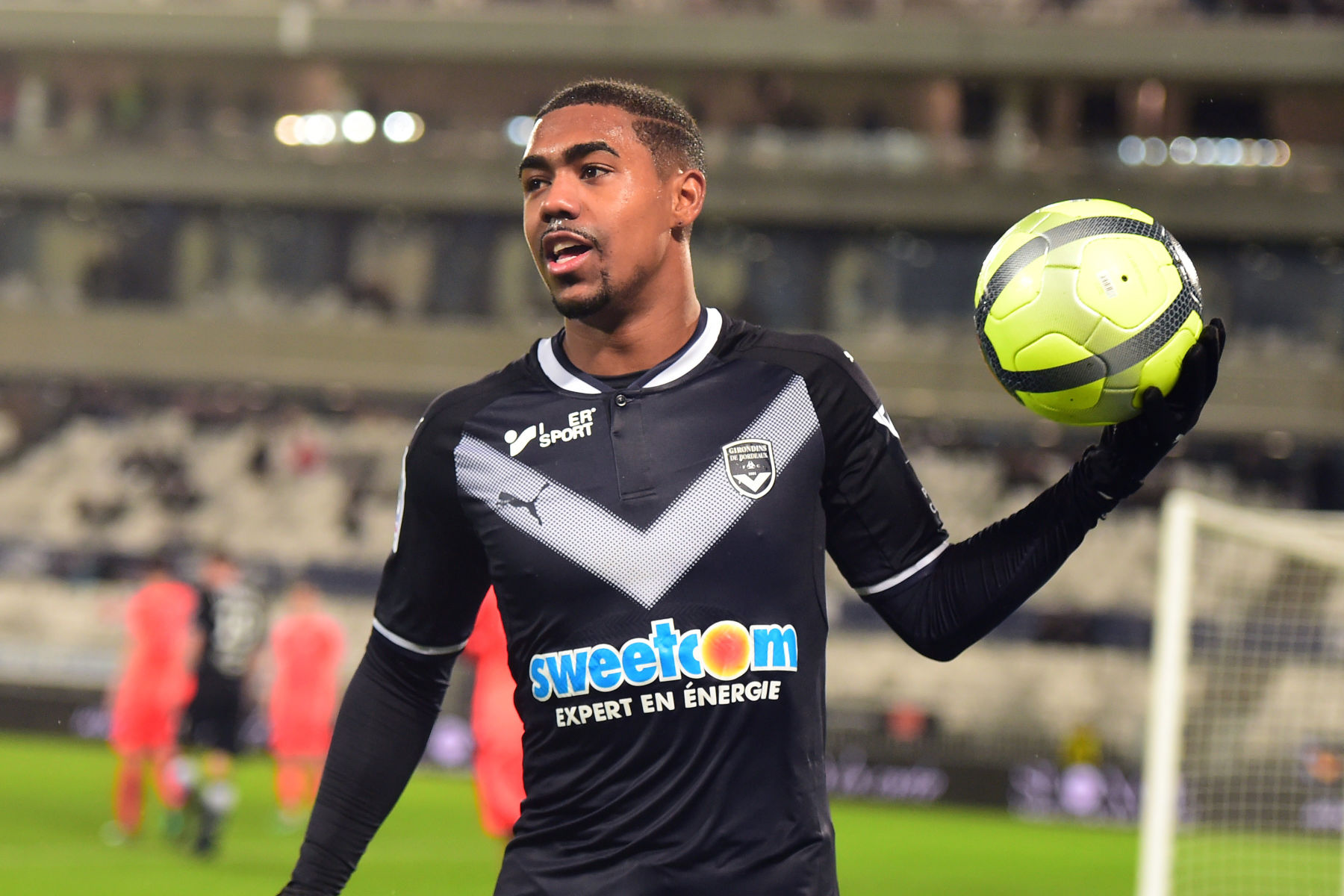 Whenever the UEFA Champions League season resumes, Paris Saint-Germain will find themselves in the quarter-finals with a punchers chance to possibly win the entire tournament.

Plenty of pundits will likely side with Manchester City and FC Bayern Munich as the favorites, but there’s one former Ligue 1 player that thinks the Parisian squad should be in the running as one of the favorites.

Former FC Girondins de Bordeaux winger, Malcom, spoke with Foot Mercato (via Le10Sport) about Neymar Jr. and why he doesn’t believe that his move to Paris from FC Barcelona was a bad one three years later.

Furthermore, his compatriot even put PSG in the category of Barcelona when it comes to the big clubs in European football. It’s why he thinks PSG potentially has a chance of taking their first Champions League trophy in club history.

“I believe that this year PSG has the possibility of winning the Champions League like the other big clubs such as FC Barcelona,” Malcom said. “They have a big team this year.”

Whether the Brazilian is right or not, PSG does have a chance to make history, and if they can continue to play with a chip on their shoulder, they might be able to pull it off.

‘Ballon d’Or Does Not Belong to Him’ – Pini Zahavi Blast Lionel Messi for Winning the Award Over Robert Lewandowski
1 December 2021, 23:13