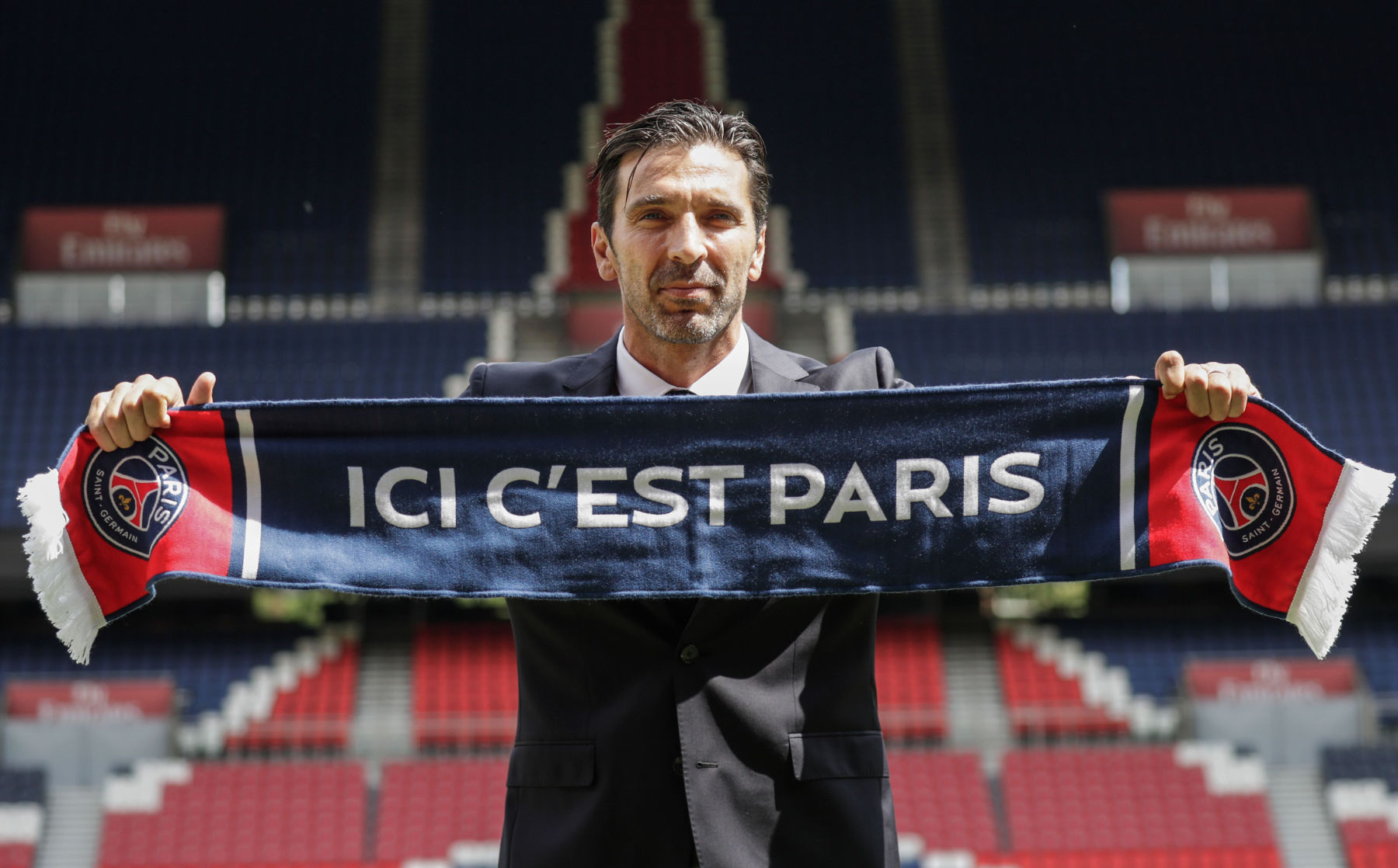 News
Buffon Used Year at PSG to ‘Detoxify’ and Claims He Never Cut the Umbilical Cord From Juventus
By Ed - 19 March 2020, 5:45

In 2018, Gianluigi Buffon made the surprise move from Juventus FC to Paris Saint-Germain. The Italy international previously spent 17 years at the Serie A club but left on a free transfer for a new adventure in the French capital.

Buffon made 25 appearances for PSG where he allowed 25 goals and recorded nine clean sheets. Numbers aside, he was primarily brought it for his experience and stature in the game. He was looked at as a strong figure in the dressing room full of international superstars.

Unfortunately for Buffon, who departed the capital club after one year, PSG fans will remember him not for his professionalism but for the mistake he made against Manchester United during last season’s UEFA Champions League.

Despite that error, Buffon insists his time in Paris was a positive one but that the allure of his true love, Juventus, was too strong to ignore.

“The return to Juve was natural. In the end, I had a wonderful year in Paris and I must say that I needed it to detoxify myself,” Buffon told Juventus TV (via Goal).

“However, it’s clear that the contact with Juve was always there, with the President, with Fabio Paratici, and old friends. I played a season abroad without cutting the umbilical cord.”

Buffon has only made 11 appearances this season for Juventus with Wojciech Szczęsny taking up most of the minutes.

At PSG, Keylor Navas arrived last summer from Real Madrid and has been nothing short of amazing. His leadership and shot-stopping abilities helped PSG top their Champions League group over Real Madrid and the club recently won their tie of Borussia Dortmund to reach the quarter-finals of the tournament for the first time since 2016.

This is a case where both the club and player came out winners after a separation.