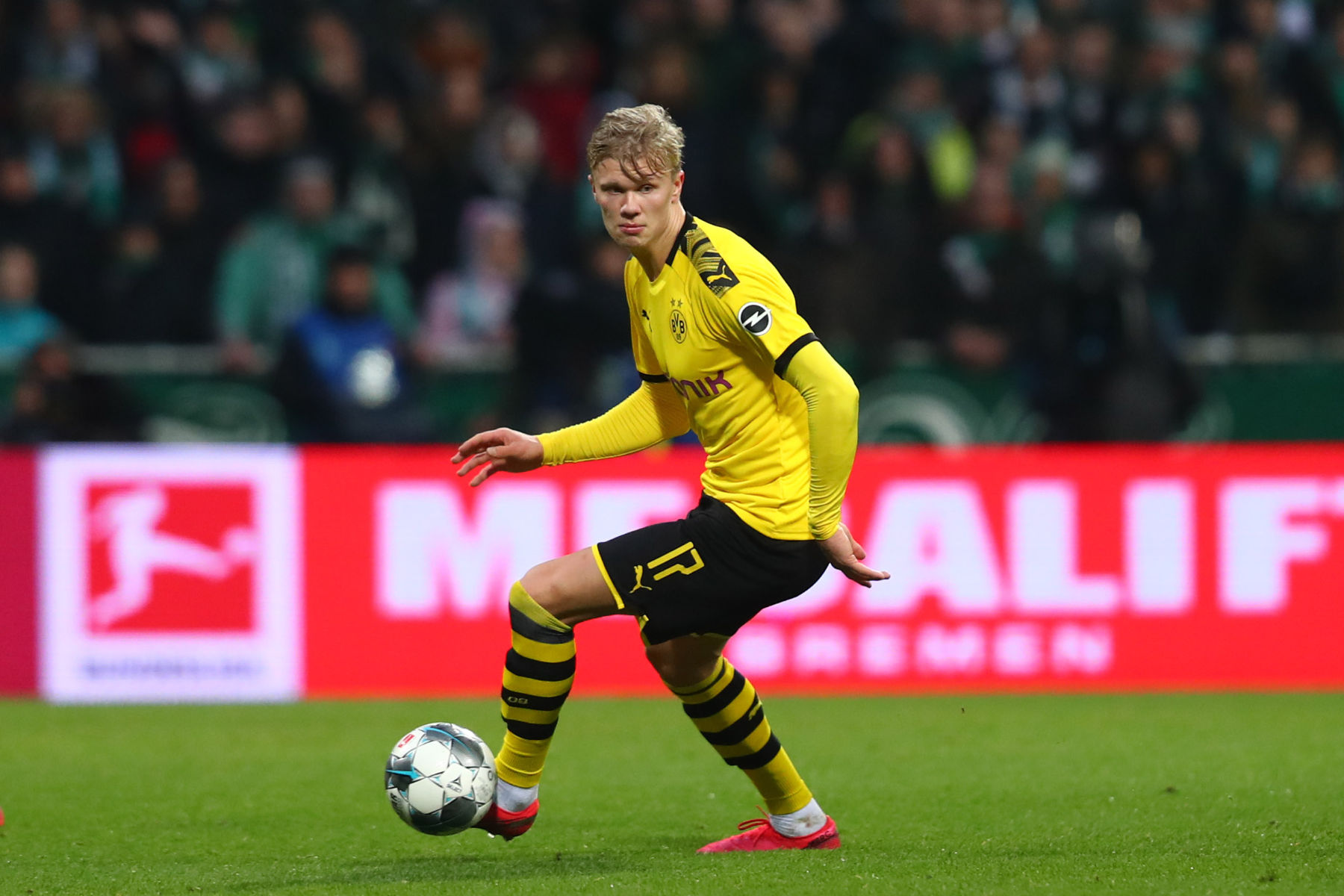 After Manchester City scored their second goal against Real Madrid and went on to take a 2-1 advantage in their UEFA Champions League tie, I sent out this tweet:

Mbappé is going to leave PSG for this?

The insinuation, of course, being that Real Madrid wants to sign Kylian Mbappé so bad but they don’t have the players or the results this season that would necessarily entice the Frenchman to leave Paris.

Sure, Real Madrid has 13 Champions League titles, but I doubt Mbappé will be convinced by those trophies won in the 50s and Cristiano Ronaldo isn’t walking through that door any time soon.

When compared to Paris Saint-Germain, you can’t say Real Madrid’s squad is exponentially better either. The two teams were in the same Champions League group this season and PSG finished first and defeated Real Madrid 5-2 on aggregate over two matches.

This is Real Madrid though and like PSG, they covet star power. If a recent report is to be believed, Los Blancos could make a move that may put Zinedine Zidane’s squad over the top and convince Mbappé to leave and play for his idol.

Mbappé recently witnessed just how lethal Haaland can be in front of goal as the Norwegian scored a brace to lead Dortmund past PSG in the first game of their Round of 16 Champions League tie.

Considering his quality, Haaland has a reasonable buyout clause at Dortmund, which is reported to be around €75 million. You have to believe Real Madrid can afford to pay that amount and then, Real Madrid could make a really strong case to Mbappé.

Combined with Eden Hazard and presumably Haaland, Mbappé would complete a fearsome attacking trio and I haven’t even mentioned Karim Benzema, Vinícius Júnior, Isco, and Rodrygo.

Is that the making of a team that is better than what PSG can offer? That’s debatable. But is it enough to convince Mbappé to force a transfer this summer especially if PSG crash out of the Round of 16 in the Champions League for the fourth consecutive year? That’s very possible.

Obviously, advancing as far as possible in the Champions League is crucial to keeping Mbappé and Neymar Jr., but if it’s not PSG’s year, they have to be active in the transfer market from the beginning. If Leonardo, PSG’s sporting director, can sign world-class players and build around Mbappé, that may be enough to keep him for a few more seasons at least.