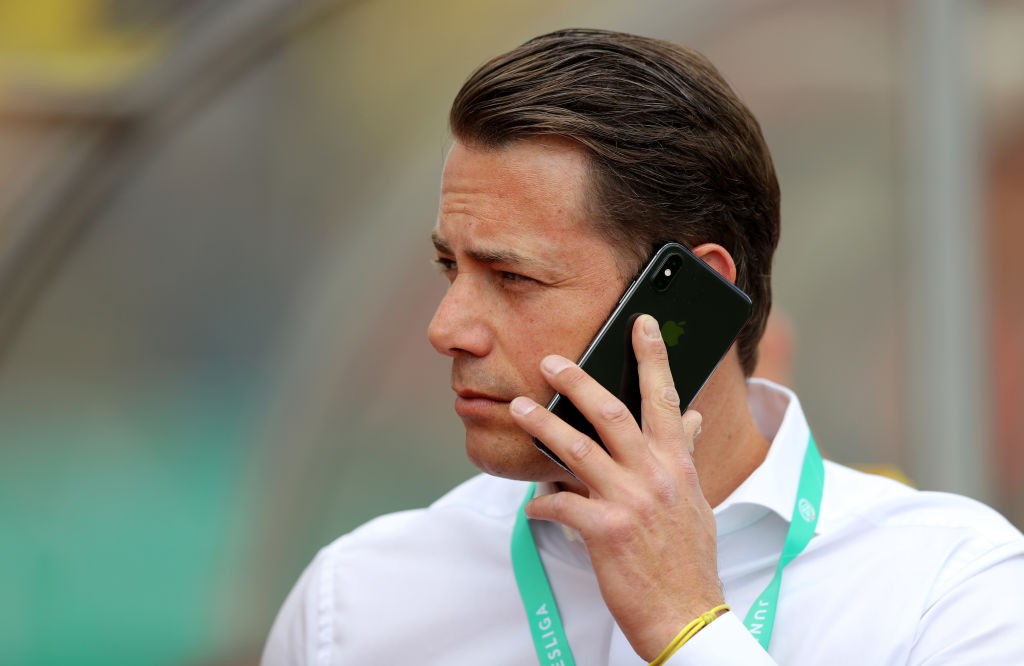 Last week, former Borussia Dortmund midfielder Lars Ricken spoke with the BBC about the development of superstar players that have played for the Black and Yellows.

In his comments, however, the German gave an indirect shot to Dortmund’s upcoming UEFA Champions League opponent, Paris Saint-Germain.

“It is a clear and obvious strategy not to buy superstars but to create them.”

For the casual fan or someone not familiar with the players at Dortmund, it may seem as though they produce several superstar players.

However, when you look at the names of Dortmund’s past purchases, it’s clear they tend to buy players who are on the verge of stardom, or at least a recognizable name in the Bundesliga. For example, Aubameyang had two 15-plus goal seasons with AS Saint-Étienne before making a move to Dortmund.

Dembélé, meanwhile, was coming off a 12-goal campaign at Stade Rennais, but only spent one season with Dortmund the following season before departing for FC Barcelona where he hasn’t lived up to the superstar label given to him by Ricken.

Then, there’s Erling Haaland, who was a hot commodity at RB Salzburg and signed by Dortmund during the winter transfer window, so it’s not as though Dortmund discovered him playing for a low-tier German club and plucked him out of thin air.

Dortmund does produce quality players, but it’s more to do with giving young players an opportunity, like Jadon Sancho, which other clubs like AS Monaco and Olympique Lyonnais have also done, so Dortmund isn’t really reinventing the wheel now, are they?

Furthermore, Rickens goes on to say that trophies are essential to the club but so are other factors.

“Trophies are very important but, especially in Dortmund, the attitude you are playing with, the passion, emotion, and never giving up is as important.”

Despite those comments, when superstars become expensive, they’re unwilling to keep them around to compete against FC Bayern Munich. Dortmund hasn’t won the Bundesliga since 2012 and instead of competing against the Bavarians, they take the money and begin a new cycle of players to sell. They’re nothing more than a high-profile feeder club for Bayern.

On the other hand, PSG does look to buy superstar talent, but if you think they can’t develop players, then you’re sadly mistaken. Marco Verratti and Marquinhos were both signed before anyone knew what special talents they would turn out to be and Presnel Kimpembe and Tanguy Kouassi are both major contributors who have come up through the youth ranks with many more to follow.