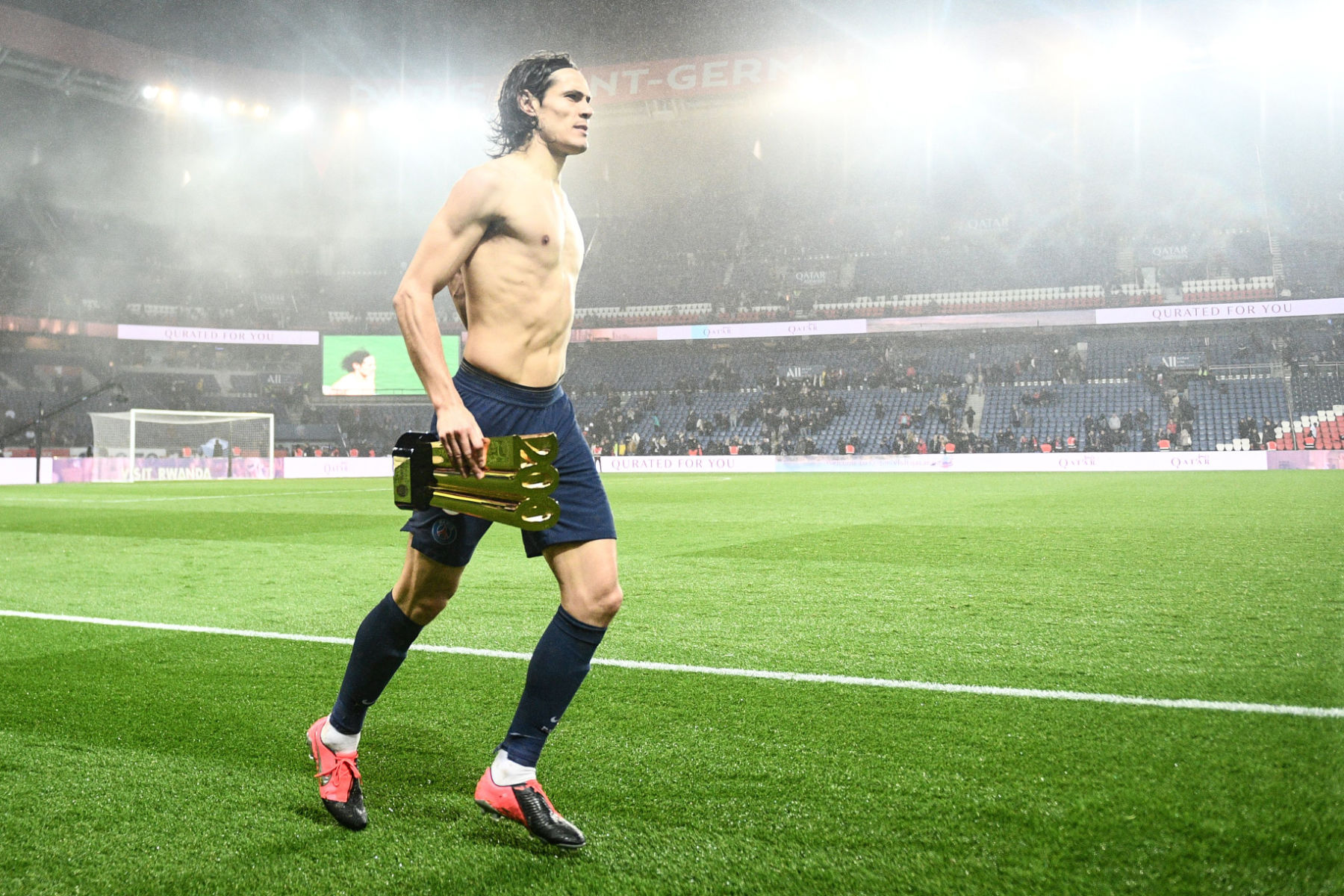 Paris Saint-Germain manager Thomas Tuchel named Edinson Cavani to his starting lineup against Girondins de Bordeaux last Sunday in an effort to give El Matador the opportunity to score his 200th goal for the club.

In the 25th minute, Cavani scored a header off a pass from Angel Di Maria to bring PSG level with Bordeaux at 1-1 and become the first PSG player in club history to his the 200 goal plateau.

200 – Edinson Cavani has scored his 200th goal with Paris in all competitions (298 games played).

The goal was vintage Cavani and the moment was unthinkable just a month ago when it appeared as though the Uruguay international would depart the club for Atlético Madrid in hopes of finding more playing time.

That transfer ultimately didn’t go through and with Mauro Icardi struggling to regain his early-season form, Cavani is finding more playing time in the French capital and is certainly in the running for a place in the starting lineup to face Borussia Dortmund in the UEFA Champions League on March 11.

Before we start thinking about that match though, let’s celebrate Cavani’s amazing accomplishment and watch all 200 of his goals for the capital club: