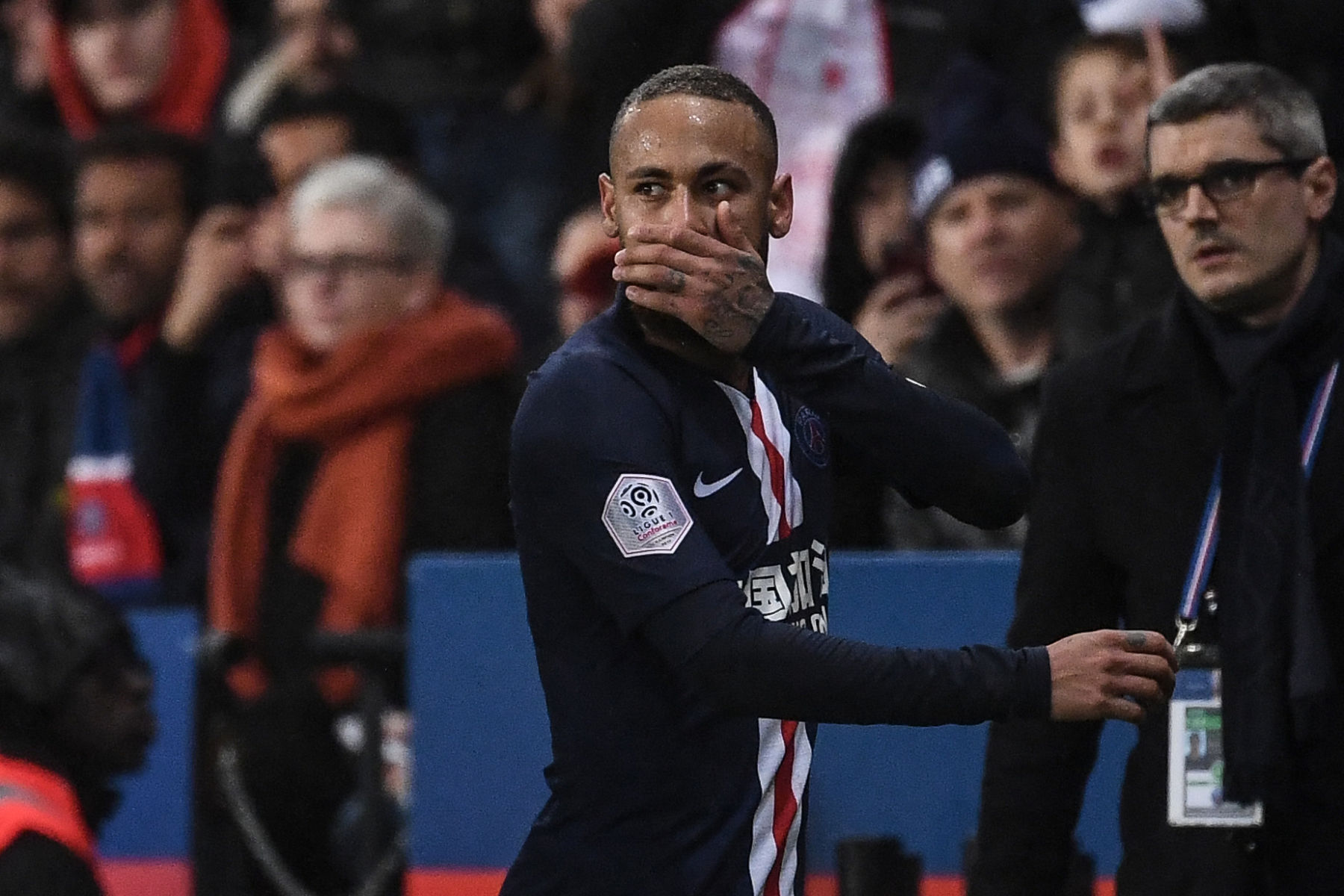 You’ll likely see tweets from verified accounts talking about how Neymar Jr. was sent off against Girondins de Bordeaux and now he can attend Carnival and that he can attend his sister’s birthday now.

Throughout the match, Neymar was targeted and kicked like he is in nearly every Ligue 1 match. Late in the game, things went over the line when Youssouf Sabaly—former Paris Saint-Germain player—threw Neymar to the ground after being frustrated that he couldn’t win the ball from him. Watch the clips below:

Sabaly didn’t receive a yellow card for this action and Neymar was understandably frustrated.

Shortly after play resumed, Neymar took matters into his own hands:

After losing possession, Neymar targeted Yacine Adli and took him out with a harsh challenge from behind. It was certainly worthy of a yellow and after picking up a yellow earlier in the game, Neymar was sent off.

Obviously, Neymar needs to keep a cool head in situations like this but you can understand his frustration with the referee who failed to protect him after he was thrown to the ground.

Neymar will now miss next weekend’s match against Dijon FCO and will only have two matches before PSG hosts Borussia Dortmund at the Parc des Princes on March 11.