Erling Haaland’s double was enough for Borussia Dortmund to claim the 2-1 win over Paris Saint-Germain on Tuesday night in the Round of 16 of the UEFA Champions League.

It was a disappointing 90 minutes from the Ligue 1 leaders but as I wrote about prior to kickoff, the traveling PSG supporters are undefeated when it comes to representing their club on the European stage.

Despite having very little to cheer about, the fans made their presence known in one of the most hostile venues in world football. Unfortunately, after the match, two of PSG’s biggest stars didn’t acknowledge them and instead, went down the tunnel obviously frustrated with the result.

This is only one fan’s view and the video is clearly edited. However, it does appear that both Kylian Mbappé and Neymar Jr. walked off the pitch without clapping the fans for their effort.

In the case of Neymar, you can kind of forgive him considering how the fans treated him at the beginning of the season when he returned to PSG after his highly publicized transfer drama. That said, a lot has changed since then and if Neymar is serious about potentially signing a contract extension with the club, he’s going to have to extend an olive branch to the fans.

It’s also possible that Neymar went back to receive treatment. The match against Dortmund was his first in more than two weeks and he may have been instructed to head back after the final whistle. It’s unlikely, but it’s certainly a possibility. 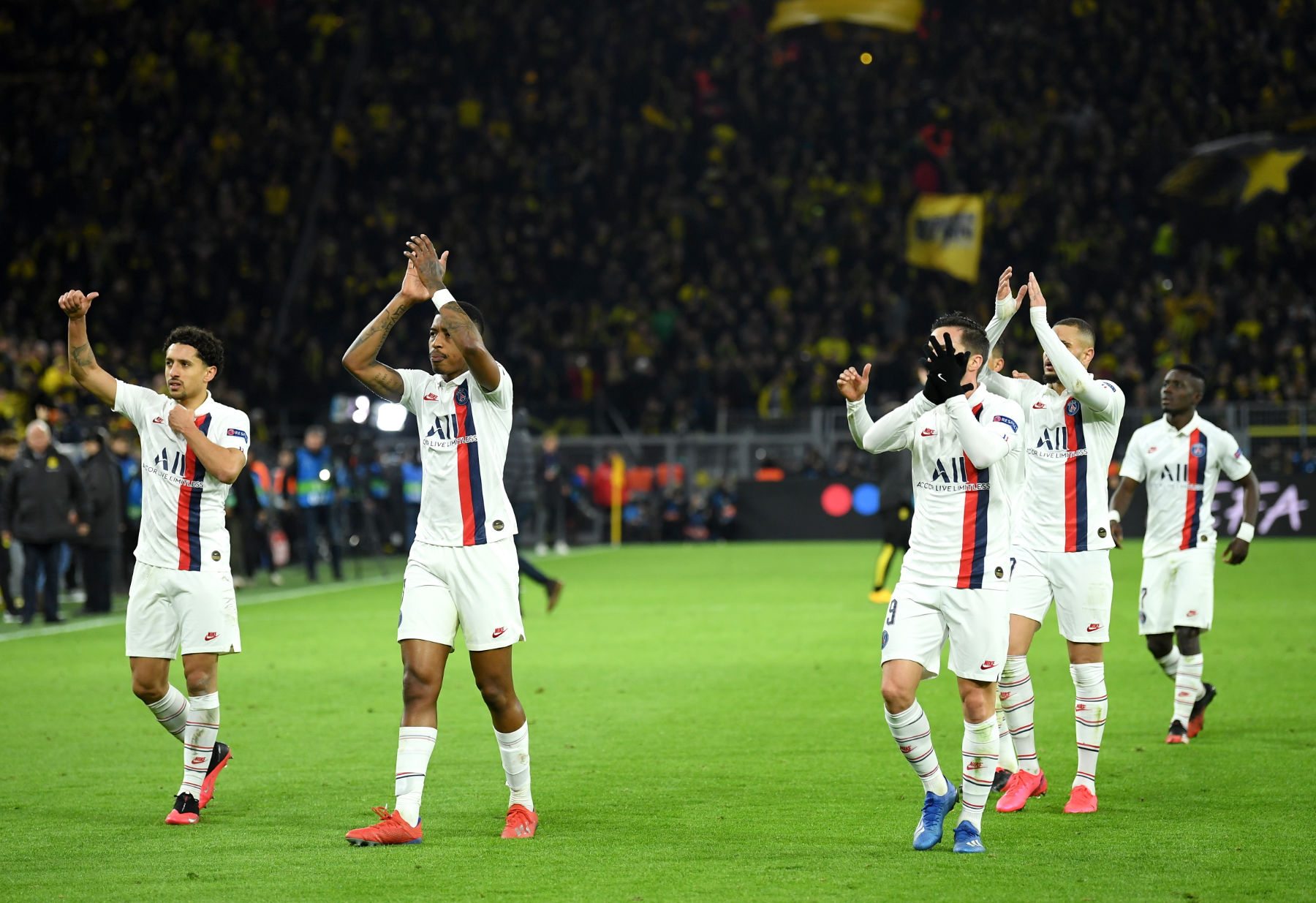 With Mbappé, there’s really no excuse. The 21-year-old Frenchman exchanged shirts with Jadon Sancho and then went back to the locker room. We know about his incredible thirst to win and how frustrated he gets when he’s even subbed off early in a 5-0 win like what happened earlier this season.

If Mbappé was level-headed enough to exchange shirts with a player who outperformed him if we’re being honest, I don’t think it’s too much to ask that he thank the traveling supporters especially when the German police made attending the match very difficult as reported by Le Parisien.