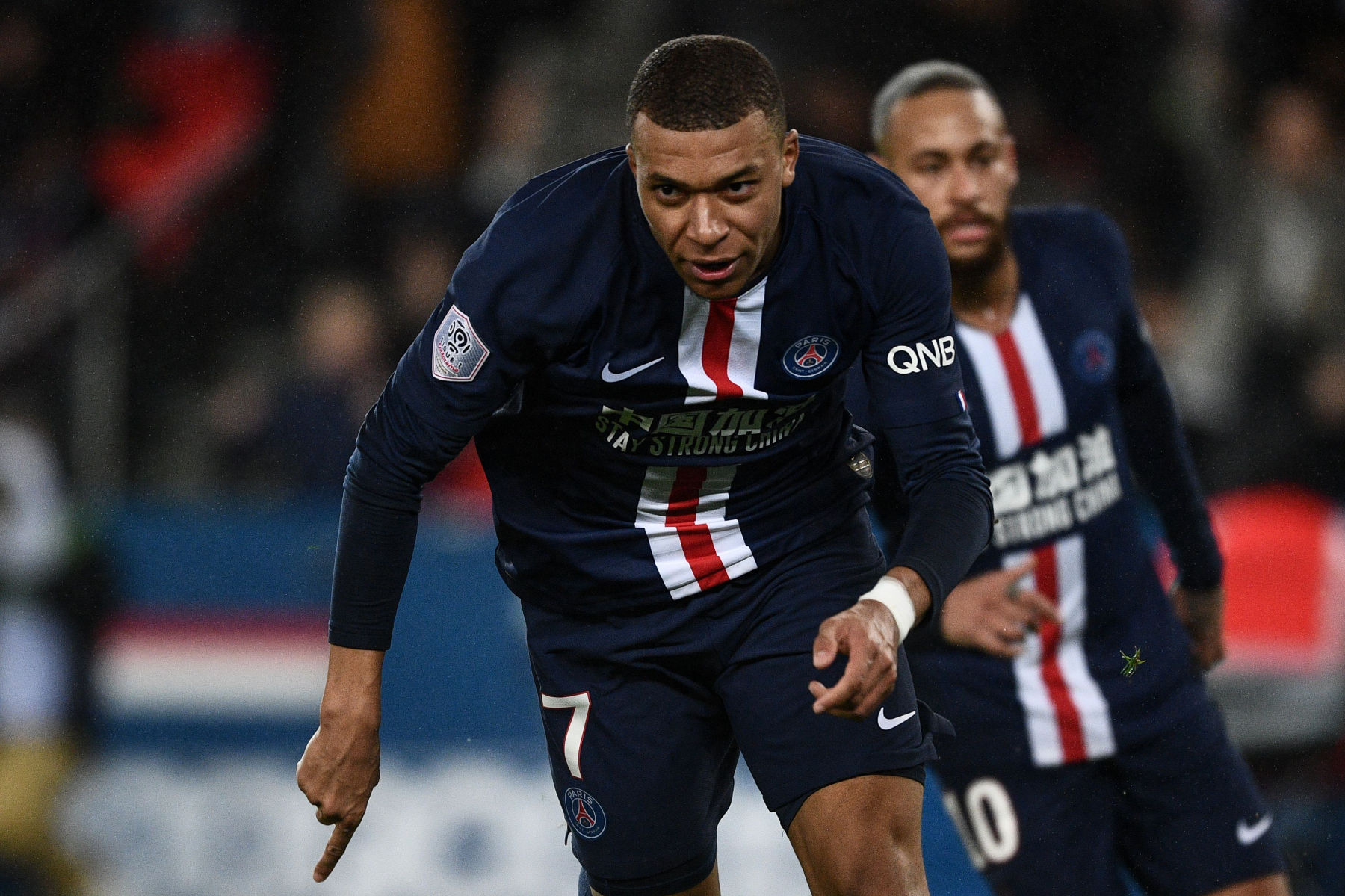 Paris Saint-Germain extended their lead against Girondins de Bordeaux with a second-half goal from Kylian Mbappé.

With PSG up 3-2, Edinson Cavani made a dangerous run towards the Bordeaux goalkeeper before picking out Mbappé who sprinted past the last defenders and scored with ease.

The goal was the Frenchman’s 25th of the season and his 16th in Ligue 1. According to OptaJean, Mbappé is the first French player to be involved in at least 20 goals in four consecutive seasons in Ligue 1 since the 2006-07 season.

4 – Kylian Mbappé is the first French 🇫🇷 player to be involved in at least 20 goals in four consecutive seasons in Ligue 1 since Opta analyses the competition (2006/07). Higher. #PSGFCGB pic.twitter.com/9iujGS0Rk5

With the match against Borussia Dortmund in the UEFA Champions League coming up, Mbappé scoring goals and finding his rhythm is a good sign for supporters.