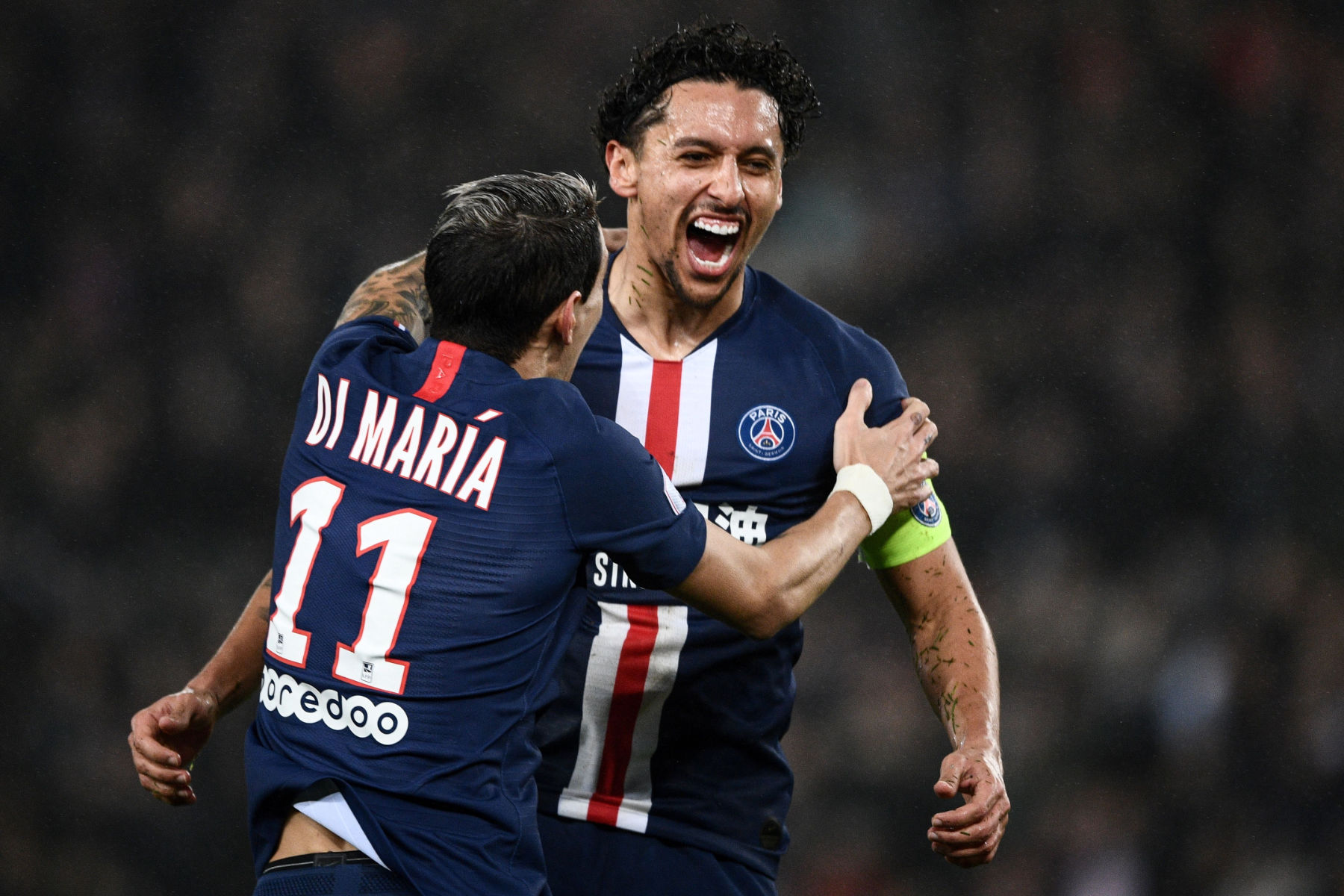 Two shots for Marquinhos against Girondins de Bordeaux and two goals for the Paris Saint-Germain defender.

🇧🇷🎯 Marquinhos goes back on the scoresheet to get his brace and makes it 3-2 to PSG against Bordeaux. https://t.co/azMOQT4YUU#PSGFCGB LIVE NOW ⬇️
📺 beIN SPORTS
💻📱CONNECT https://t.co/LRYa03w6yI

PSG struggled against Bordeaux on Sunday night as the rain fell at the Parc des Princes but in the second half, they imposed their will and took a 3-2 lead in the 63rd minute.

Kylian Mbappé picked up a headed pass in the box and crossed to Edinson Cavani whose headed attempt skimmed off his head and fell to Marquinhos who scored right before Benoit Costil could make the save.

Marquinhos scored earlier in the match to put PSG into the lead but a mistake from Sergio Rico allowed Bordeaux to equalize.