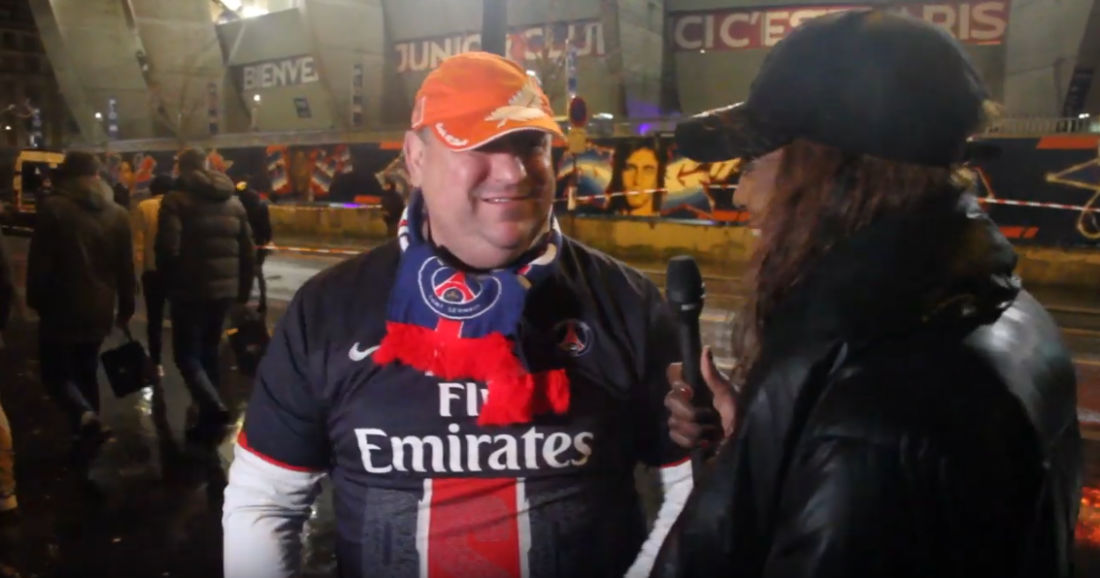 A little bit of wind and rain couldn’t keep our intrepid crew from interviewing Paris Saint-Germain supporters after the 4-2 win over Olympique Lyonnais at the Parc des Princes.

We braved the elements to ask fans what they thought of the result over Lyon, which included a brilliant goal from Edinson Cavani, his 199th for the club.

Of course, everyone is looking ahead to the UEFA Champions League clash against Borussia Dortmund next week and we wanted to get the pulse of the PSG fanbase as to whether or not this is the year the capital club finally achieves their ultimate goal.

As you will see in the video, the weather made recording audio difficult so make sure you turn on the captions so you can follow along. Thanks to Ofthedoor for transcribing! 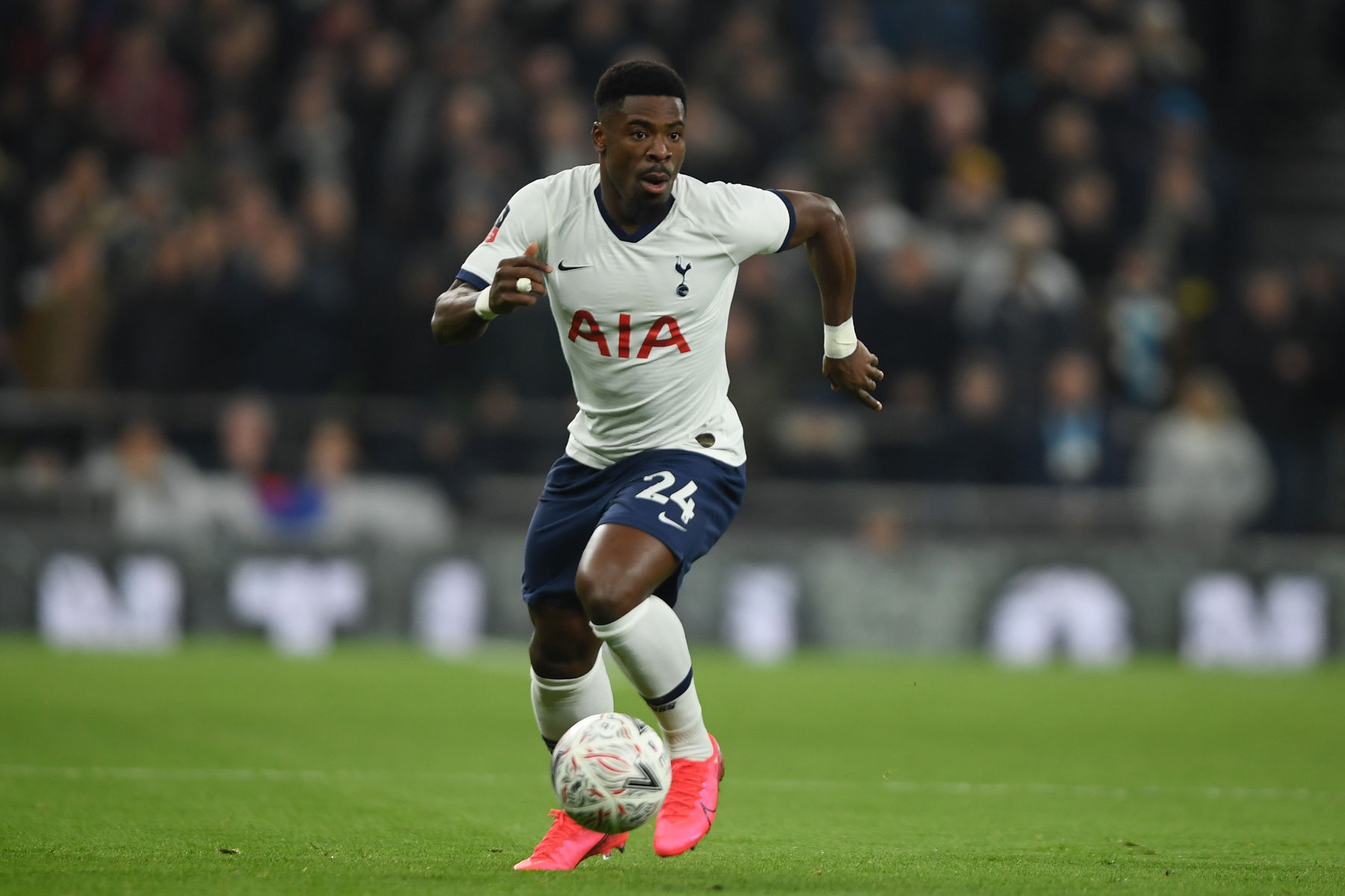 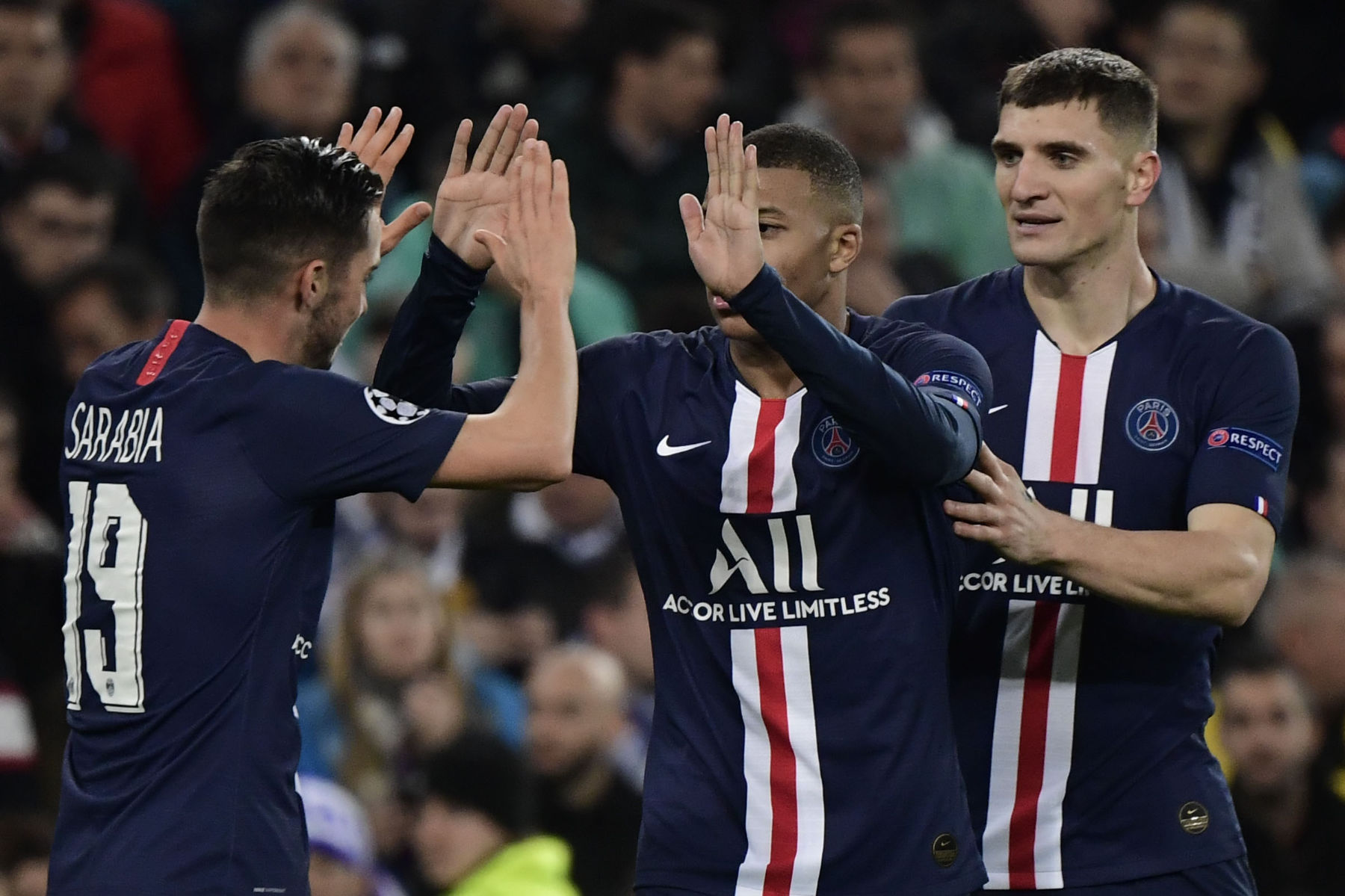 Video: Watch All of Paris Saint-Germain’s Goals in the Group Stage of the Champions League
18 February 2020, 16:45 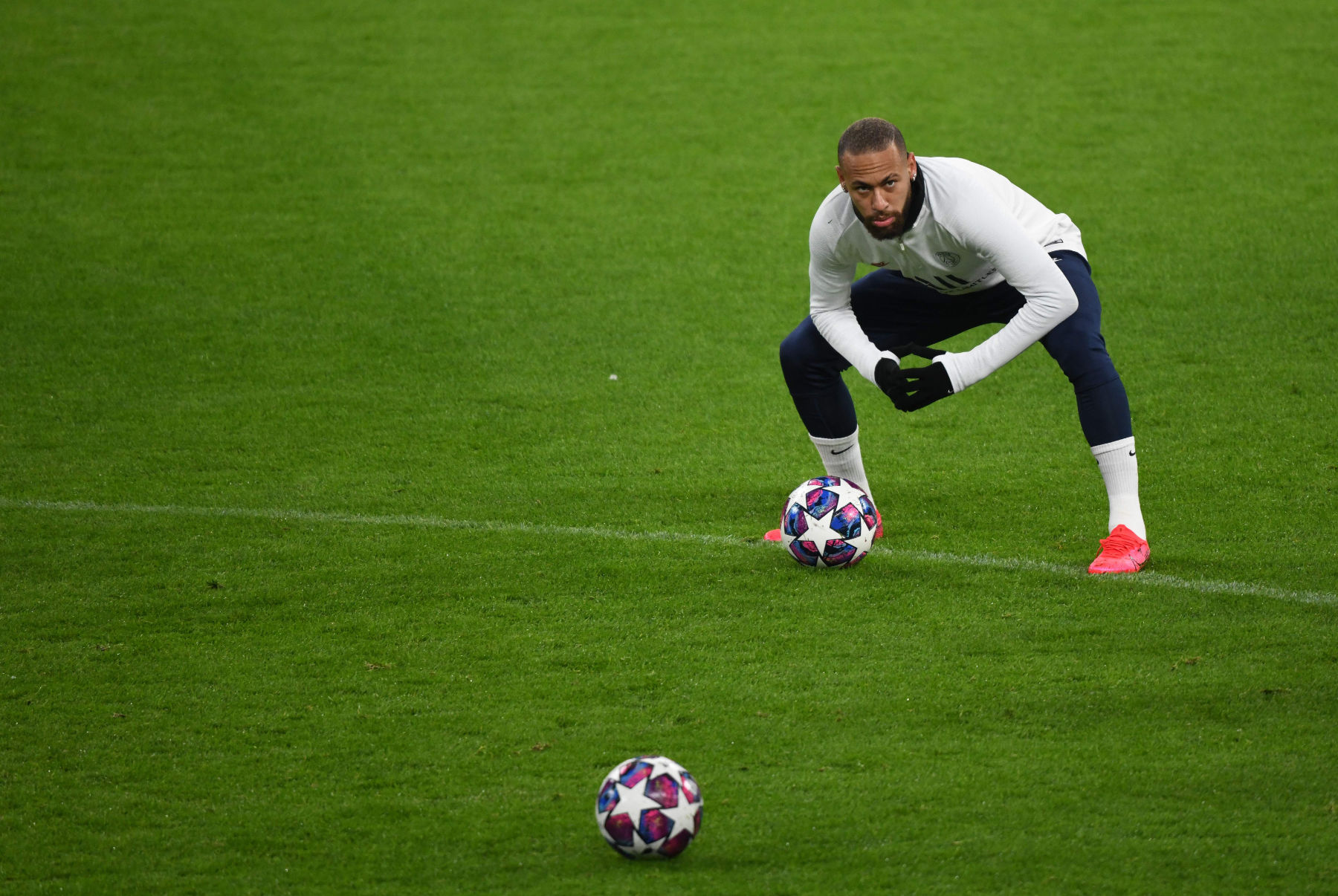