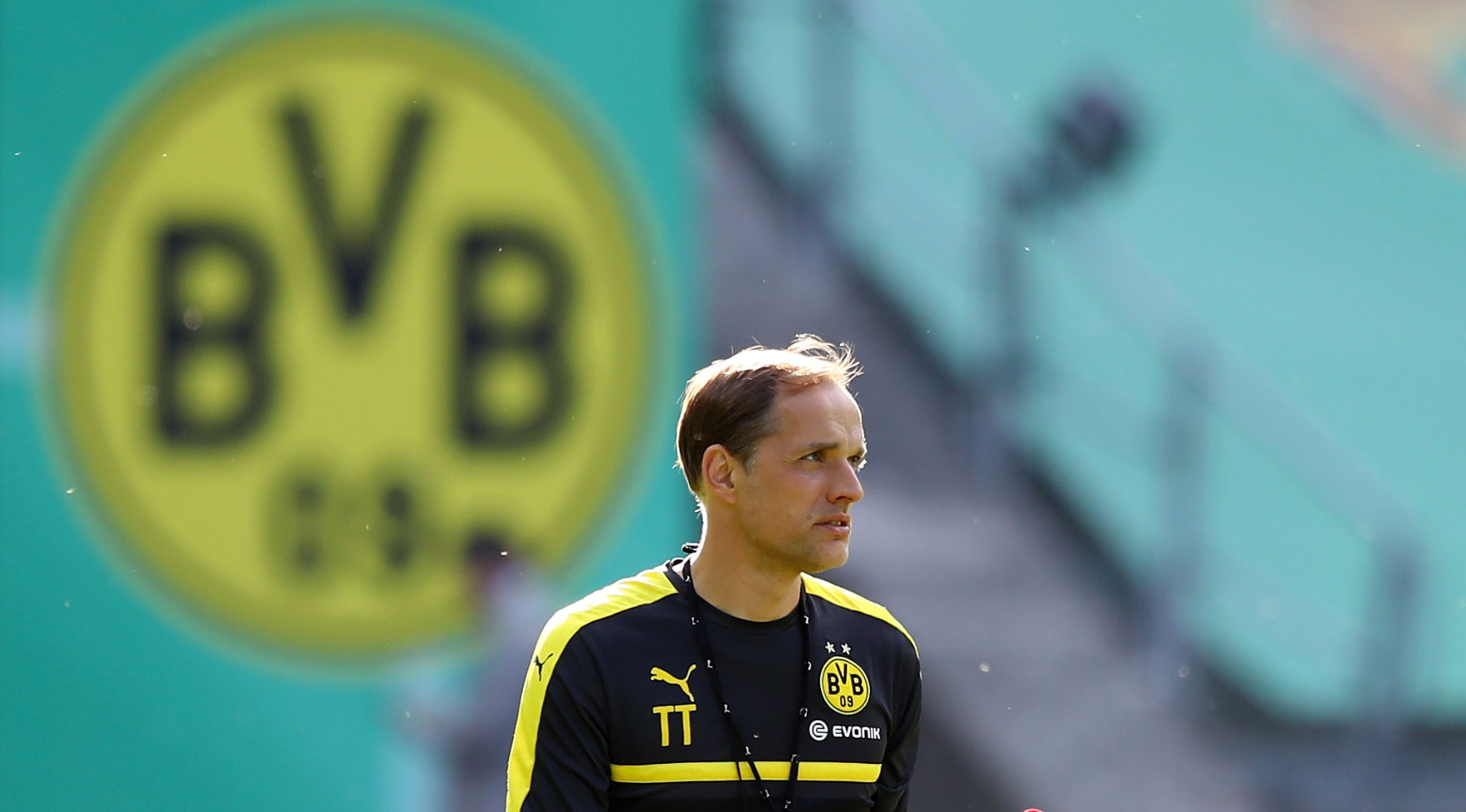 News
Tuchel Was Hated at Dortmund and He Never Wanted to Be Part of the Club Claims Historian
By Ed - 18 February 2020, 17:59

On April 19, 2015, Thomas Tuchel replaced Jürgen Klopp as manager of Borussia Dortmund and during his brief stint with the German club, Tuchel won one trophy and apparently made a lot of enemies.

In an eye-opening article from Le Parisien, the French publication gets a first-hand account of Tuchel’s reign at Dortmund from Jan-Henrick Gruszecki, a lifelong Dortmund supporter and a historian of the club.

In the interview, Gruszecki recalls three instances in which Tuchel systematically alienated himself from the club. He even went as far as to say, “the first thing that comes to my mind when I think of Thomas Tuchel is anger.”

According to Gruszecki, the cold nature between Tuchel and Dortmund started from the moment he was introduced as the manager.

Gruszecki claims that he was asked to tell Tuchel the story of the club by giving him a book that he wrote on the history of the stadium and a film about the beginnings of the club. Tuchel reportedly responded to this request with, “no, I’m not interested in these kinds of things, these emotions. I’m just responsible for what’s going on in the field. The Yellow Wall, all that, doesn’t interest me. I’m a football coach.”

In 2016, Tuchel was also absent during the celebration of the 50th anniversary of Dortmund’s first European title. Everyone was there according to Gruszecki, except Tuchel. The historian claims that at this point, everyone said to themselves that Tuchel did not want to be part of Borussia Dortmund.

The third, and worst example of Tuchel’s cold nature at Dortmund, involved a misplaced text message. According to Gruszecki, Tuchel and Dortmund sporting director, Michael Zorc, hated each other. Gruszecki claims that Tuchel accidentally sent a scathing text message to Zorc that was originally meant for his agent. The message apparently included Tuchel’s true thoughts about Zorc. Awkward…

That message was the straw that broke the camels back and Dortmund eventually moved on from Tuchel in 2017. Gruszecki concluded by saying that “Tuchel never wanted to be part of the history of this club.”

From a PSG point of view, we haven’t really seen this coldness from Tuchel. He hasn’t exactly embraced the culture at PSG or French football, but there’s been no reports about him openly hating certain aspects (other than the late kick-off times).

Needless to say, if this report is true, Tuchel will want to defeat Dortmund soundly on Tuesday night in the Round of 16 of the UEFA Champions League.