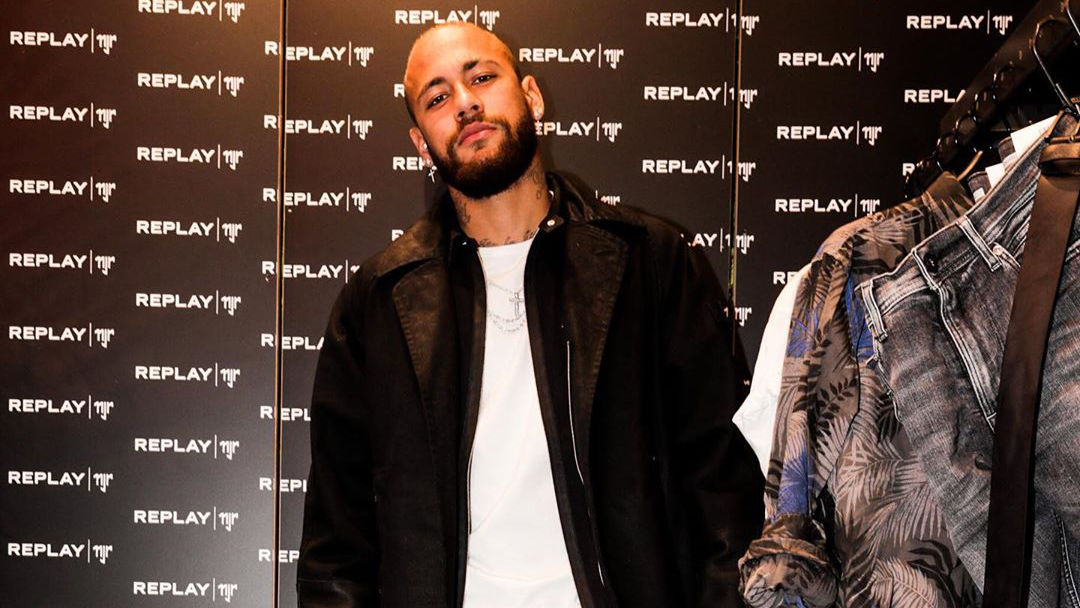 Neymar Jr. is a man in high demand and while Paris Saint-Germain is the club that pays him, he also has sponsors to answer to.

According to Culture PSG, Neymar left Paris on Thursday evening to attend a fashion show in Düsseldorf, Germany, and launch his collection, called REPLAY4NJR, with the fashion brand Replay. The Brazilian posted photos of the event on his Instagram account:

Both Neymar and PSG have a relationship with Replay and according to manager Thomas Tuchel at his pre-match press conference, via Le Parisien, the Brazilian’s trip to Germany didn’t come as a surprise.

“I’ve been aware of it for four or six weeks. The club asked me if it was possible. At that time, he should have played in Dijon, it didn’t happen. But it was already organized with the club.”

Tuchel was then asked if he has the power to prohibit a player from attending an event for a sponsor.

“Yes, we can. But there are things for the club or for the sponsors that are necessary. We reflect together with the club depending on the weeks with high intensity or not. The coach prefers that all his players rest but it does not happen like that in football.”

Clearly, PSG having a deal with Replay aided Neymar in making the trip to Germany without repercussions. It would be interesting to see what the club’s stance would be if Neymar wanted to travel for an event with an unrelated sponsor.

The travel is a bit concerning considering Neymar’s rib injury that has kept him out for the last three matches and likely again on Saturday against Amiens SC.

In the end, though, as long as he can make another trip to Germany next Tuesday, this time to Borussia Dortmund, and lead PSG to a win in the knockout stage of the UEFA Champions League, all will be forgotten.