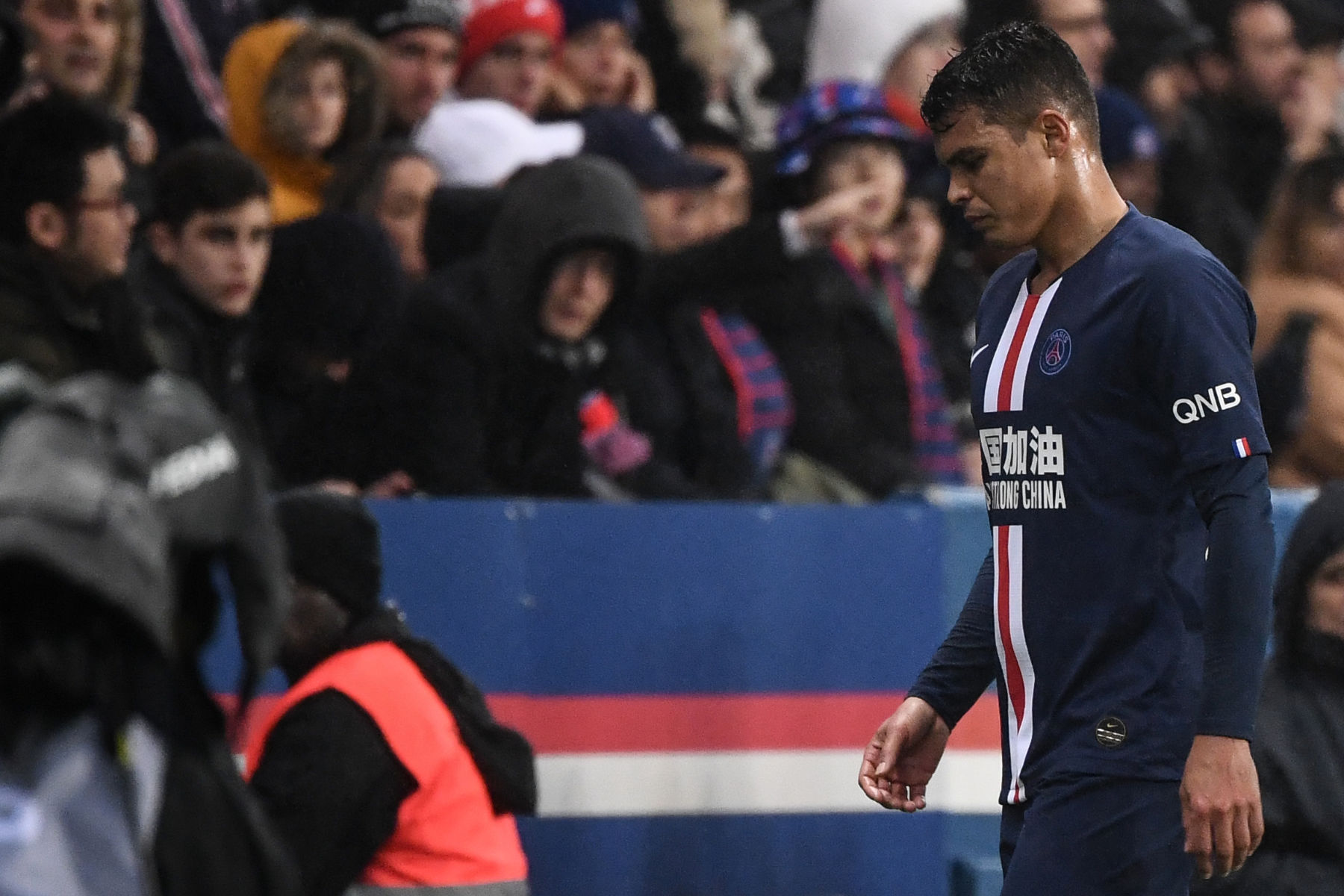 It hasn’t been a great week if you’re a Paris Saint-Germain supporter. On the latest episode of The 1970, Marc Damon and I discuss the events leading to the club spiraling out of control.

Not only did PSG lose 2-1 to Borussia Dortmund in the UEFA Champions League, but the manner of the defeat was as deflating as it gets. We try to explain what went wrong and Marc tries not to say “he told you so.”

Neymar Jr. featured in the match but criticized the club afterward for not playing him more leading up to the match. We discuss if the club did the right thing by playing it safe with their star player.

Two days after the loss, several players gathered for a birthday party and fellow guests filmed them partying and dancing. Should the players feel guilty for letting loose or is it indicative of a larger issue?

All of this is just the tip of the iceberg of what manager Thomas Tuchel has had to deal with this week and we wonder if he’s lost control of the locker room and if it’s time for PSG’s sporting director, Leonardo, to make a move.

If Leonardo could sack Thomas Tuchel right now and bring in Massimiliano Allegri right now, would you do it? #PSG

Recorded on Sunday night, we had to talk about PSG’s 4-3 win over Girondins de Bordeaux. From Tuchel’s questionable lineup decisions to Thiago Silva’s injury, we discuss all the high and low points of the match.

Our main event is a conversation about the return leg against Dortmund and whether PSG has any chance at all. Marc gives the capital club a 1 percent chance while I still hold out hope PSG can pull it together.

The show concludes with us answering some of your questions sent in via Twitter.