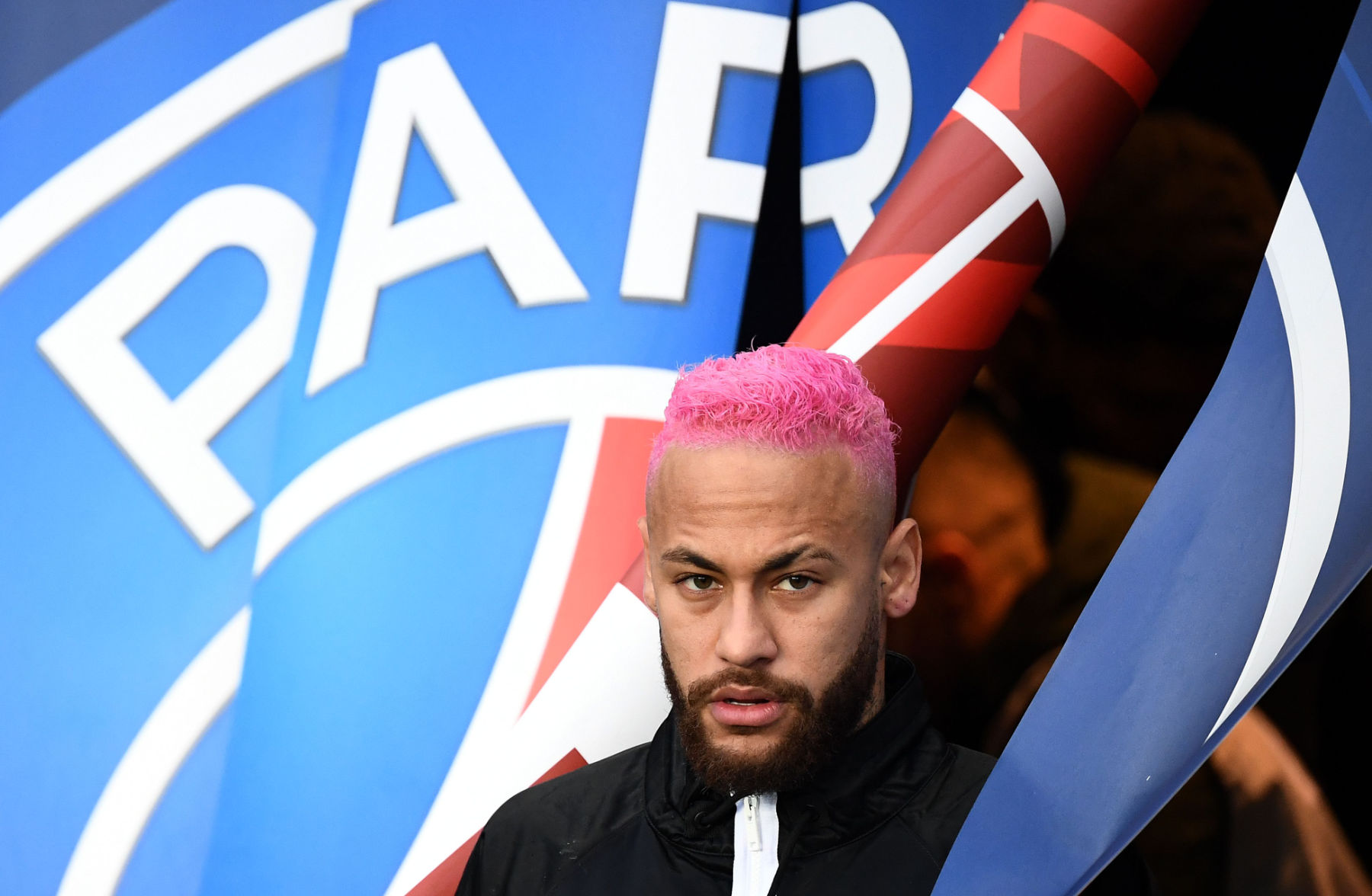 As I predicted, Neymar Jr. will be in the Paris Saint-Germain squad to face Borussia Dortmund in the UEFA Champions League on Tuesday according to RMC Sport.

The match is one of the most highly-anticipated ties of the Round of 16 and Neymar’s status has been up in the air after he missed four matches due to a rib injury suffered on February 1.

While Neymar trained normally and participated in extra-curricular events off the pitch, manager Thomas Tuchel and the PSG medical staff held the Brazilian out of competition for two weeks.

While I’m sure Neymar did have discomfort in his ribs, I think the more likely scenario is the club wanted to do everything possible to ensure that he would play in the knockout phase of the Champions League.

The report from RMC Sport reveals that 21 players will travel to Dortmund on Monday morning. Nearly the entire squad is available except Leandro Paredes and former Dortmund defender Abdou Diallo.

Many PSG supporters will be glad to hear that Tanguy Kouassi will be in the squad after his brace against Amiens SC on Saturday. Presnel Kimpembe, Kylian Mbappé, Pablo Sarabia, and Thomas Meunier were all left out of the game against Amiens but they will make the trip to Germany.

Some players, like Marquinhos, Marco Verratti, and Thiago Silva did return from injury to play a few minutes against Amiens. While not ideal, they should be ready to go once the Champions League music plays.

With a near-full squad. There can be no excuses from manager Thomas Tuchel and PSG against Dortmund. Let’s hope the team plays up to expectations in front of the Yellow Wall.