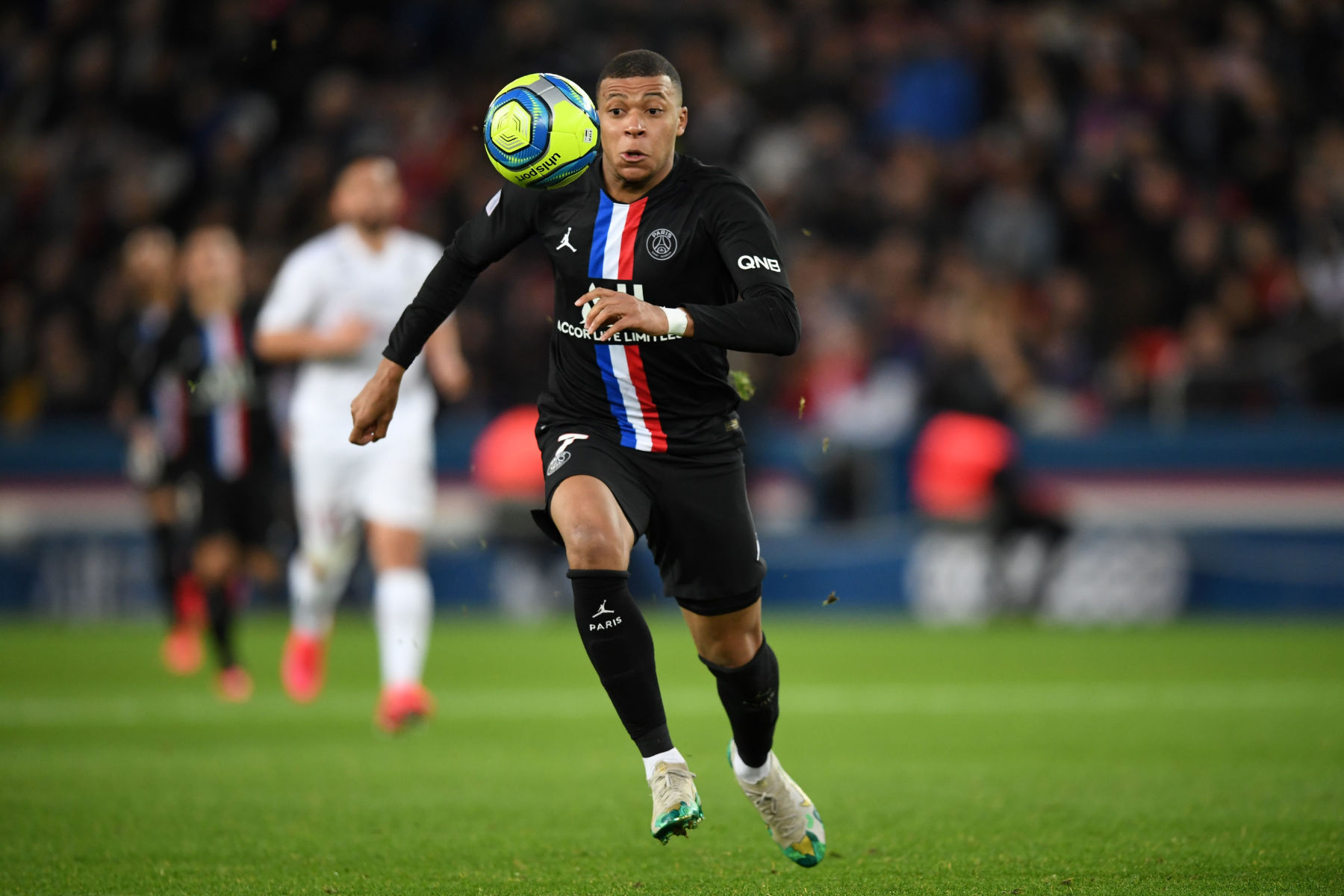 The vultures are starting to circle.

Towards the end of Paris Saint-Germain’s five-goal victory over Montpellier HSC last Saturday at the Parc des Princes, Kylian Mbappé was subbed off by manager Thomas Tuchel in the 68th minute and expressed his frustration with the decision.

PSG manager Tuchel substituted Mbappe earlier today and he was absolutely fuming with the decision.

This isn't good at all, just a reminder that Mbappe still hasn't signed a new contract with PSG. 👀 pic.twitter.com/djRngUpyCD

That brief moment has reignited transfer rumors with Real Madrid being the focal point. They originally tried to sign Mbappé when he was ready to leave AS Monaco in 2017 but the Frenchman chose to stay in his home country and join PSG.

Mbappé hasn’t exactly squashed rumors about wanting to join Real Madrid either. The 21-year-old has been quoted as saying he grew up idolizing their current manager, Zinedine Zidane, and Zidane has said that Mbappé dreams of playing for Real Madrid.

In a recent article from Mundo Deportivo (via Football Espana), the Spanish outlet reports that on the same day as the sideline altercation, Mbappé “liked” an Instagram photo from Real Madrid striker Karim Benzema showing the players after their win over Atlético Madrid.

The report also indicates that Real Madrid president Florentino Perez is lining up a €300 million offer but they will be patient as to not upset PSG’s hierarchy. The plan is similar to what they did with Eden Hazard when he was at Chelsea FC.

Mbappé’s contract with PSG ends in 2022 and Real Madrid may wait until right before he enters his final year to make their mind-blowing offer and essentially force PSG to deal instead of losing their prized asset for nothing.