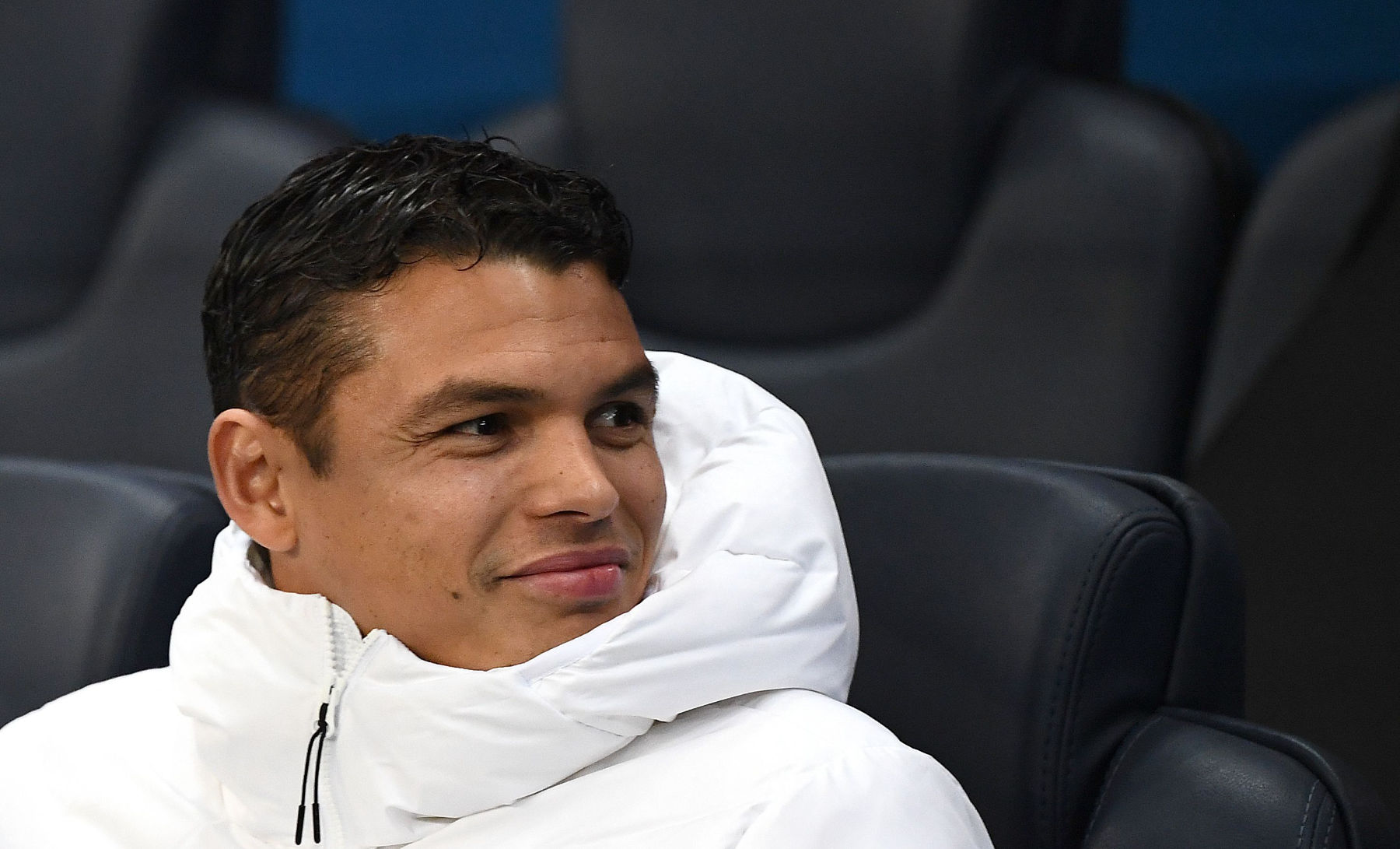 Thiago Silva has been a cornerstone of Paris Saint-Germain’s defense since he arrived from AC Milan in 2012. With his current contract with the club set to expire on June 30, his future in the French capital is very much up in the air.

It’s been thought that Silva would depart the French capital this summer with Milan and Juventus FC expressing interest in bringing him back to Serie A but according to UOL (via Culture PSG), PSG and Silva continue to negotiate in an attempt to keep the Brazil international in Paris.

Specifically, Leonardo, PSG’s sporting director, is open to extending his captain’s contract but Silva has to agree to a salary reduction. Currently, Silva earns the third-highest salary at PSG behind only Neymar Jr. and Kylian Mbappé.

Next season, Silva will be 36-years-old and we’ve seen him battle muscle injuries already this season. It’s simply not good business to pay a player at Silva’s age that kind of money.

The report goes on to claim that Silva wants a salary increase and a two-year contract. I previously wrote that I would only give Silva a one-year contract to serve as a buffer while the club works in a replacement, which could be Kalidou Koulibaly if recent rumors are to be believed.

Silva won’t get a chance to prove his worth against Borussia Dortmund on March 11 in the UEFA Champions League. Against Girondins de Bordeaux last Saturday, he pulled up lame and was subbed off in the 17th minute. After the match, it was revealed that he has a thigh injury that will keep him out for three weeks.

Hopefully, PSG can advance without him and he can contribute in the latter stages of the tournament.