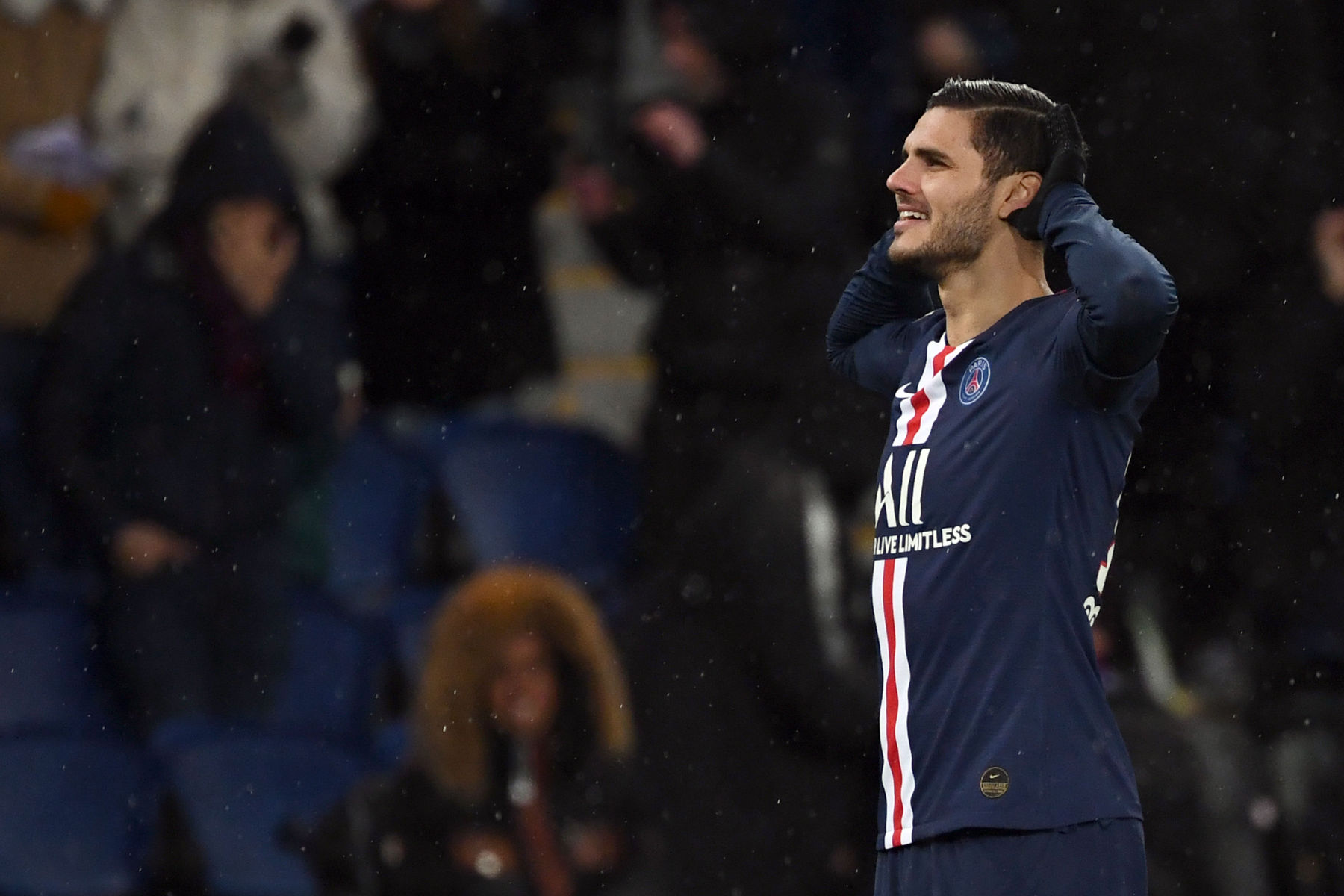 Podcast
PSG Talking Podcast: What PSG Must Do To Advance Past Borussia Dortmund
By Ed - 29 February 2020, 20:32

Now that we’ve had some time to digest the 2-1 loss to Borussia Dortmund in the Round of 16 of the UEFA Champions League, it seemed like an appropriate time to gather the PSG Talking team together to discuss what’s next for Paris Saint-Germain.

Joining me on the show are Matt Gooding and James Carter and we begin the episode talking about our confidence level heading into the rematch against Dortmund at the Parc des Princes. We also discuss changes manager Thomas Tuchel must make for that match if PSG hopes to advance to the quarter-finals of the Champions League.

Recorded prior to the 4-0 win over Dijon FCO on Saturday, we also talk about players we want to see get more playing time as they could play a role in that match against Dortmund on March 11.

We also talk about the recent off-the-field distractions and whether they’re a sign of things unraveling at the club or if it’s mostly noise from the media.

The final topic we discuss is the issue of Edinson Cavani and Mauro Icardi. Both want to start against Dortmund but only one likely will. Hear who we think should get the nod and why.

The episode concludes with us answering some of your questions from Twitter.

Thank you as always for listening and be sure to subscribe and rate the show wherever you get your podcasts.