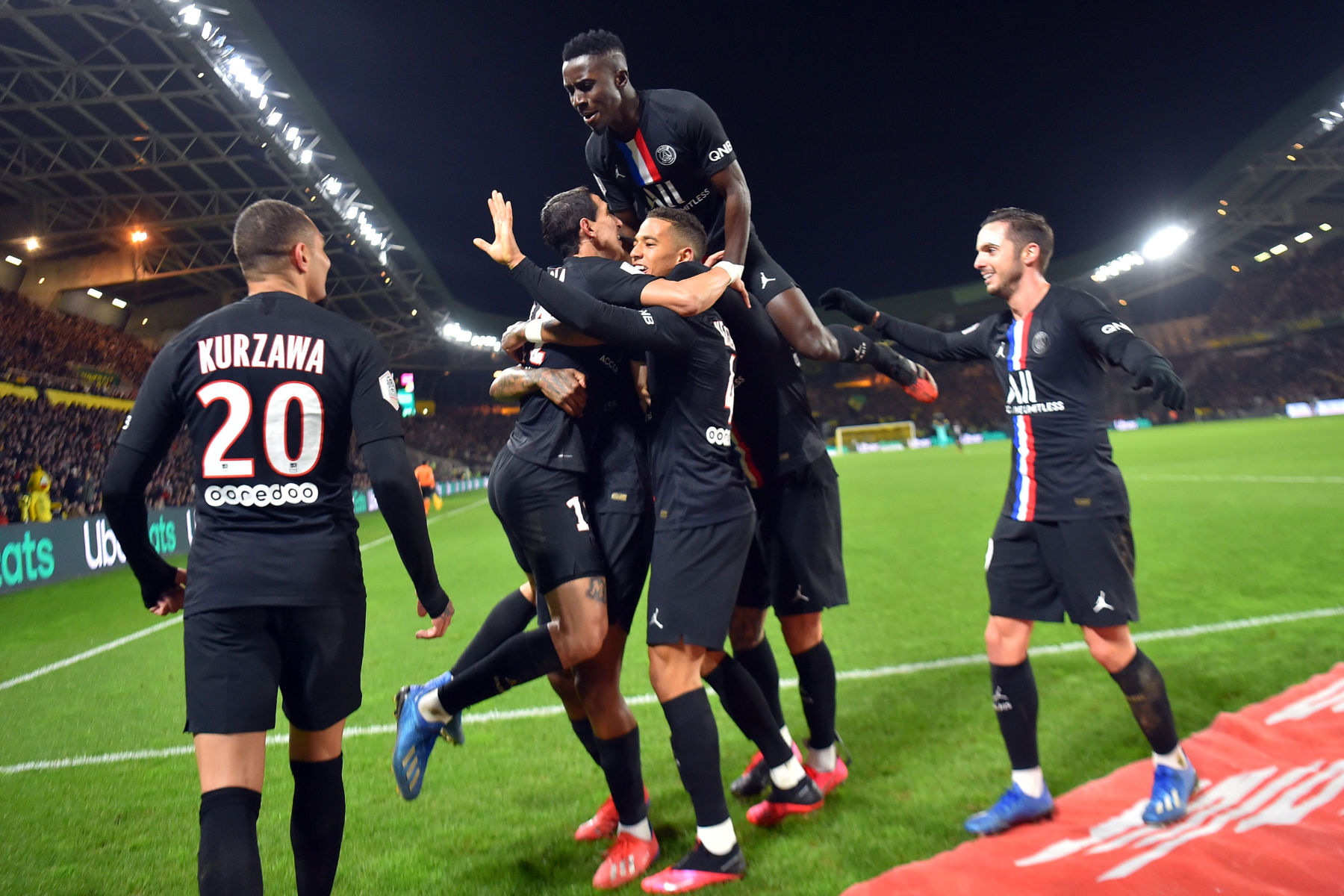 There’s so much going on regarding Paris Saint-Germain right now, both on and off the pitch, that we had to bring in an expert to break it all down.

On this episode of PSG Talking, I’m joined by ESPN‘s PSG, Ligue 1, and French football expert Jonathan Johnson and we start the show with a conversation about the sideline altercation between Kylian Mbappé and manager Thomas Tuchel. Is this a case of an overcompetitive player or is there real animosity between the Frenchman and Tuchel? Will the incident spill over into the UEFA Champions League?

We then talk about Neymar’s rib injury and how Tuchel should manage his minutes leading up to the Champions League match against Borussia Dortmund on February 18.

Several PSG players will be out of contract at the end of the season and I ask Johnson which ones should be extended. In many cases, like Eric Maxim Choupo-Moting, the decision is easy, but, with 35-year-old Thiago Silva, it’s not so much.

The question on every PSG fan’s mind right now is how Tuchel will set up his team against Dortmund. I ask Johnson for his preferred formation and lineup, which includes a couple of surprise inclusions.

Other topics we cover include whether Ligue 1 should combine with another league, whether Johnson—who is a PSG fan—still gets nervous before big matches, and whether Qatar Sports Investments will buy Leeds United. 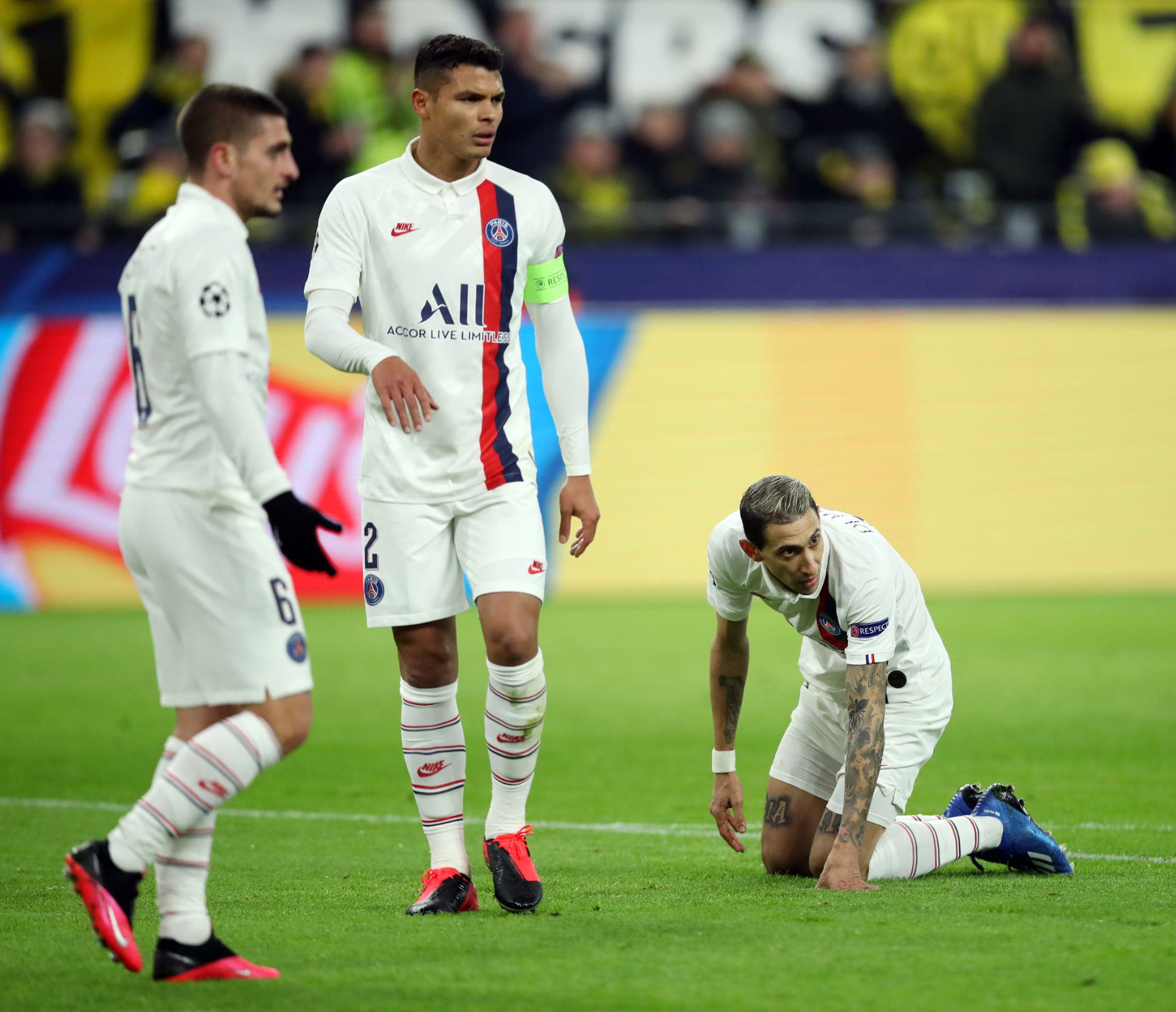 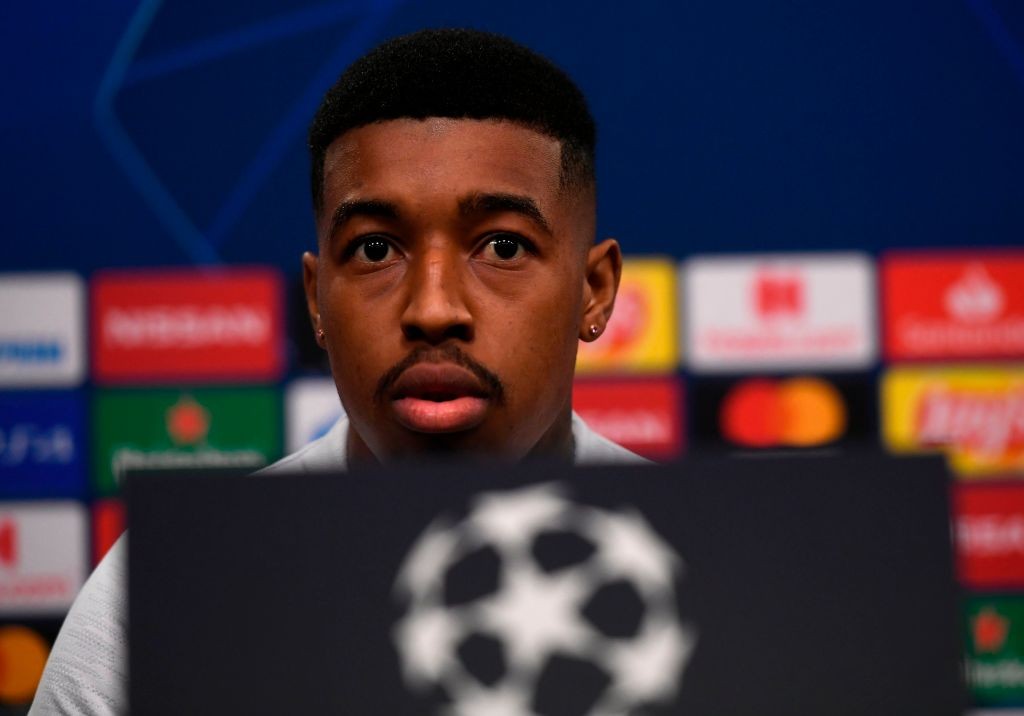 Presnel Kimpembe’s Brother Cussed Out Tuchel And Called Him ‘A Joke’ After Loss to Dortmund
19 February 2020, 14:46
Follow Us