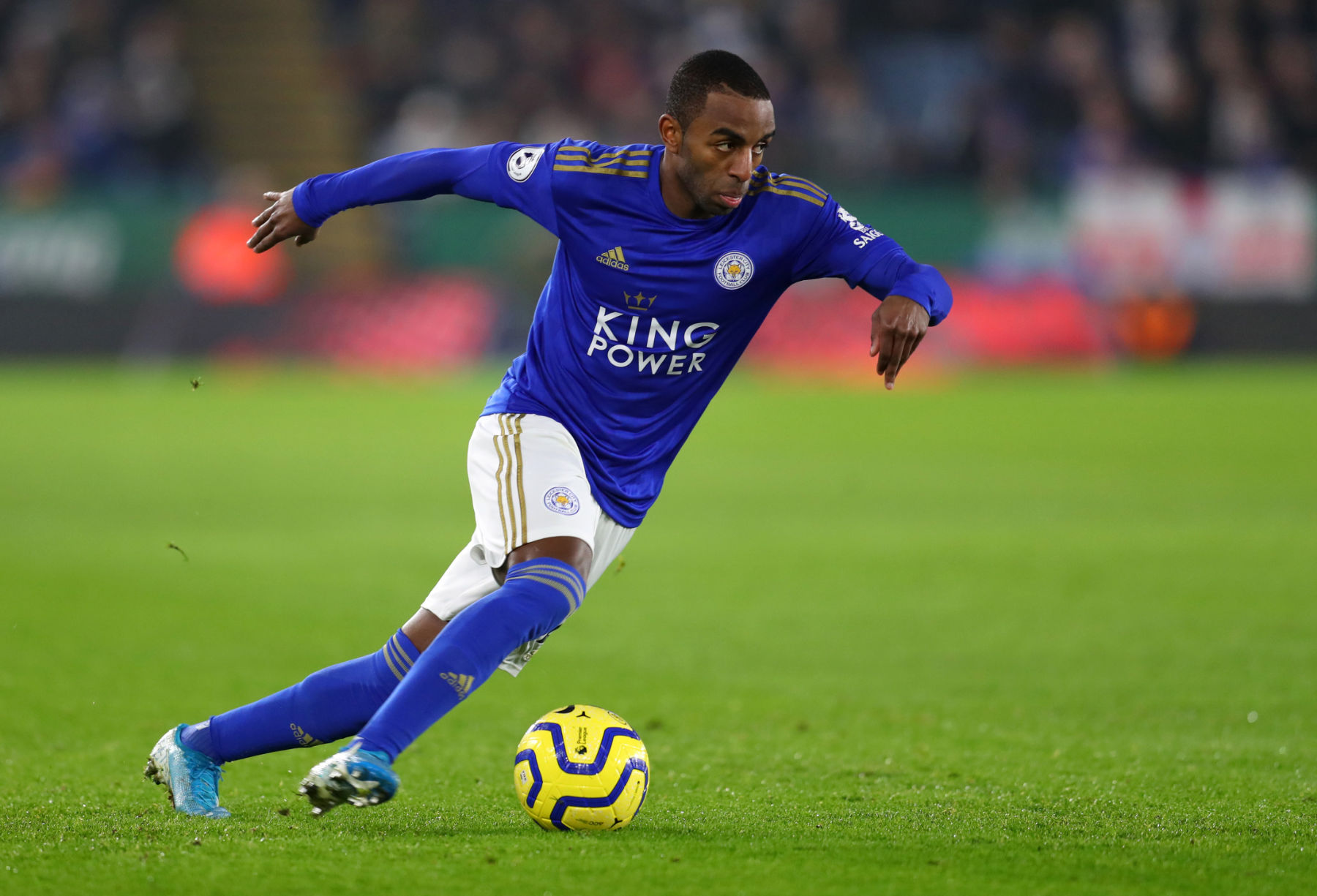 If there’s one position Paris Saint-Germain supporters want the club to address this summer, it’s the right-back position.

Thomas Meunier is PSG’s first option at the moment but his contract expires at the end of the season and he’s already turned down one offer. Even if a deal gets done, Meunier is not exactly a fan-favorite and his quality isn’t quite up to PSG’s standards.

One name that most PSG supporters can rally behind is Leicester City FC full-back, Ricardo Pereira. The Portugal international would be an ideal signing. At 26-years-old, he’s right in his prime and this season, he has helped the Foxes reach third place in the Premier League table, outperforming many expectations.

Pereira is also one of the most feared defenders in England with 106 tackles, which is tops in the Premier League. Recently, the former OGC Nice defender talked to Goal about the potential of returning to France and playing for PSG.

“You never know what can happen in the future. It’s a big club. In addition, I played in France. I know the club and the championship. It is the largest club in France. They play in the Champions League and the title in all competitions. But for the moment, there is nothing. I have to keep performing before I think about it.”

If PSG are interested in Pereira, a deal could be difficult if Leicester qualifies for the Champions League as that would be one less bargaining chip for Les Parisiens.

Leonardo, PSG’s sporting director, could make the case that PSG has a better chance of winning the Champions League but he will likely have to pay substantially more than the €40 million value (Transfermarkt) in order to pry him away from Brendan Rodgers.

While Leonardo makes sure PSG has enough money in the bank, PSG supporters are making it well known that they want Pereira on social media:

COMME TO PARIS BRO PLEASE I LOVE YOU DE LOVE YOU 🔴🔵🙏🙏🙏🙏🙏 pic.twitter.com/6n9cqZBCmd