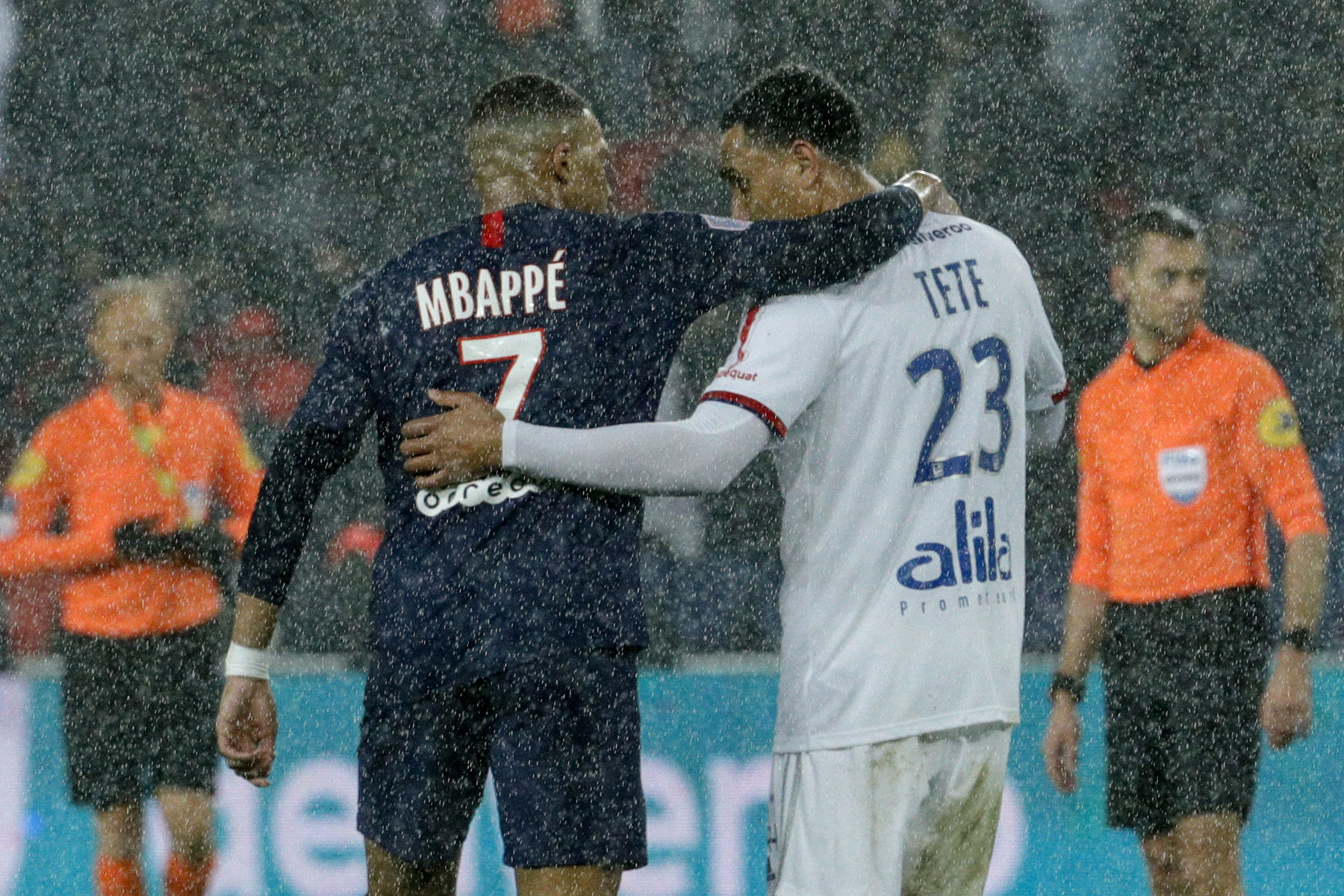 On Thursday, Paris Saint-Germain learned who their opponent would be in the semi-finals of the Coupe de France.

PSG, the 12-time winners of the French cup, will have to battle rivals Olympique Lyonnais for a place in the finals, which will be hosted at the Stade de France in Paris later this season.

The match against Lyon will be on March 3 or 4 at the Groupama Stadium. It’s the fifth road match in the competition for PSG this season.

Not only does Lyon stand in the way of PSG reaching the Coupe de France final, but the two teams will battle in the Coupe de la Ligue final on April 4. After losing both cups last season, you can bet that PSG manager Thomas Tuchel wants a return of domestic dominance in the French capital.

It won’t come easy though. Earlier this season, PSG needed a late goal from Neymar Jr. to win at the Groupama Stadium and recently, Lyon nearly came back from three goals down before ultimately succumbing to a 4-2 beatdown. It’s very difficult to beat a quality team three times and with a cup final on the line, PSG should expect the best match yet from Les Gones.