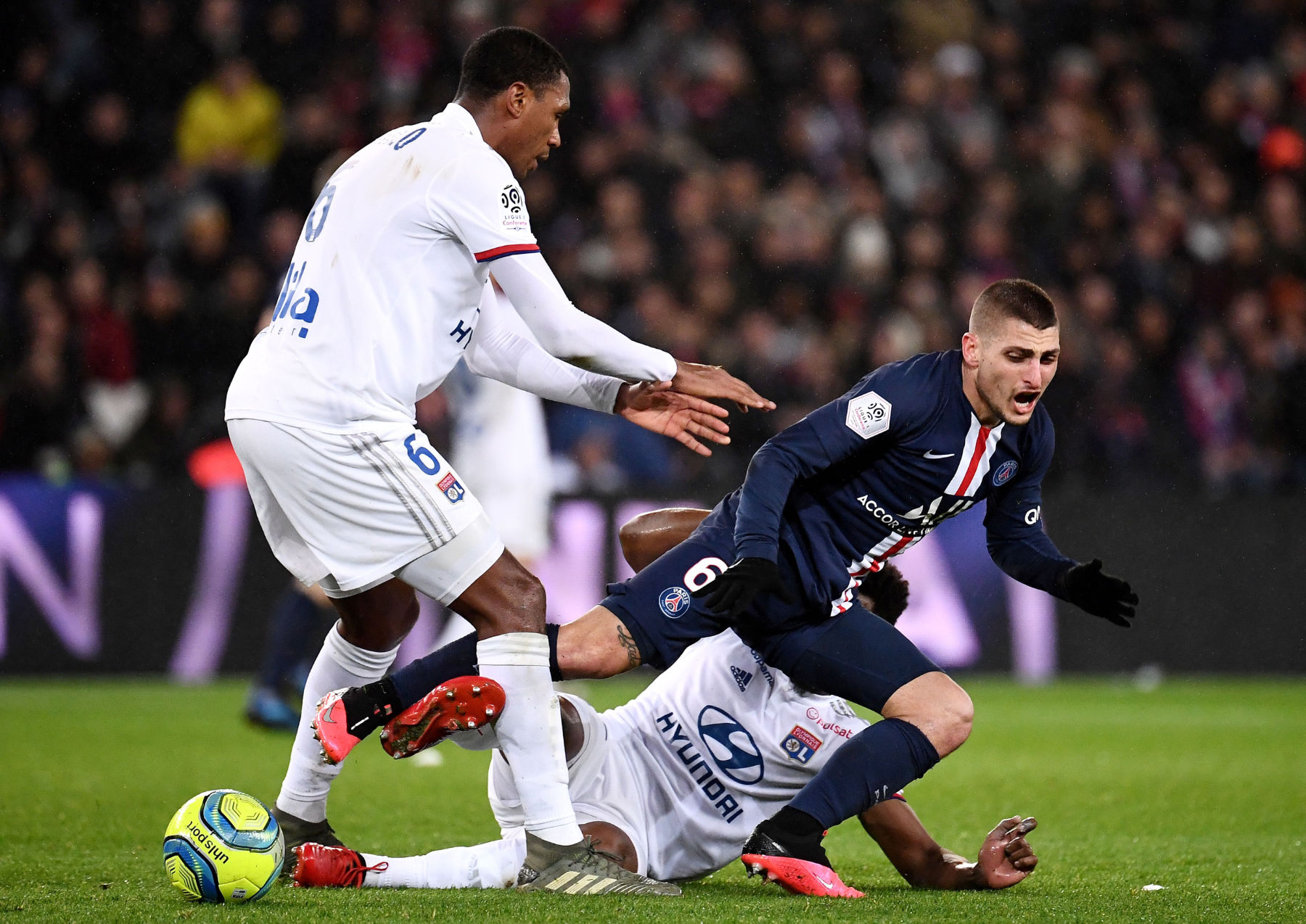 Paris Saint-Germain will be looking to exact revenge against Dijon FCO on Wednesday after falling to Stéphane Jobard’s men last November.

The match at the Stade Gaston Gérard will be for a place in the semi-finals of the Coupe de France so the stakes are even higher for PSG as they will attempt to not look past the Burgundy-based club.

Manager Thomas Tuchel will be without several of his stars tonight, including Neymar Jr., Marquinhos, and Marco Verratti. Other absences include Abdou Diallo, Presnel Kimpembe, Idrissa Gueye, Leandro Paredes (suspended), and Colin Dagba.

There’s still plenty of quality in the side to get the win but whoever Tuchel selects in the starting lineup has to be prepared for a battle. Here is who I would start against Dijon:

Despite the numerous injuries, Tuchel should be able to field a solid backline in front of goalkeeper Sergio Rico. Layvin Kurzawa is the only real option available at left-back, and Thiago Silva returns from injury to line up at center-back along with Thilo Kehrer. Thomas Meunier will slot in at right-back.

In the middle of the park, Tuchel doesn’t have a lot of options. Ander Herrera needs a start if he’s to play a role in the UEFA Champions League next week and next to him will be 17-year-old Tanguy Kouassi, who is a natural center-back but is also capable of playing up the pitch.

The strength of the team against Dijon will be the attack. Mauro Icardi will be given yet another opportunity to score goals as Tuchel looks to jumpstart his season, which has stalled a bit. Angel Di Maria and Pablo Sarabia will play on the wings and Kylian Mbappé will be upfront with Icardi.

Hopefully, Tuchel will bring Edinson Cavani off the bench with around 30 minutes. El Matador scored a fabulous goal last Sunday against Lyon and if he can replicate that success, Tuchel will have to decide whether to go with the in-form Cavani against Borussia Dortmund or stick with Icardi.

My prediction against Dijon is a 2-1 win for PSG with Sarabia and Mbappé scoring.