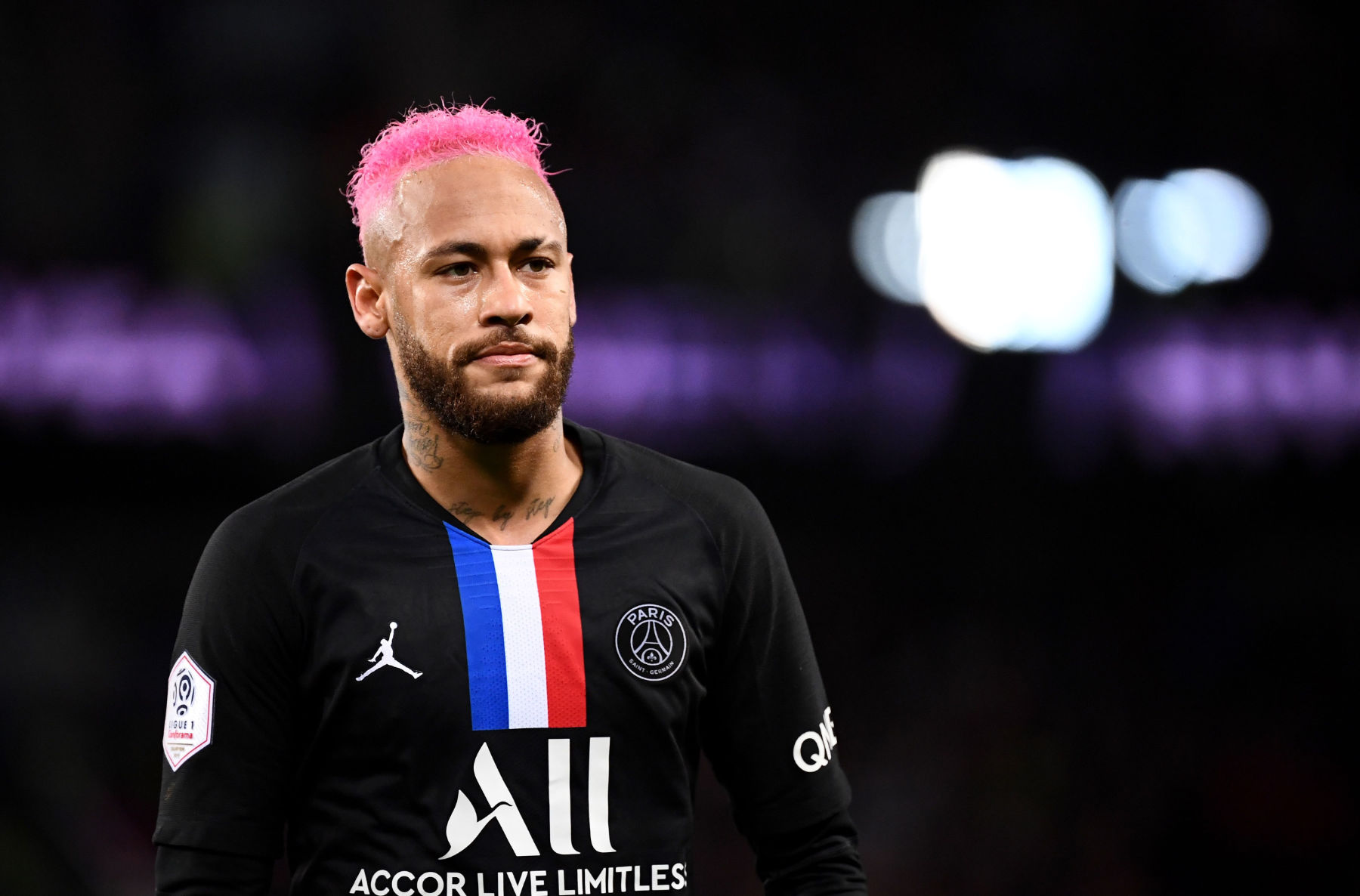 Opinion
Opinion: Play Neymar Against Lyon and Then Shut Him Down Until Dortmund
By Ed - 8 February 2020, 7:30

As we would learn later, Neymar suffered a rib injury that was severe enough that he was left out of the squad that traveled to FC Nantes the following Tuesday.

We still don’t know if Neymar will feature against Olympique Lyonnais on Sunday but we might get an indication at manager Thomas Tuchel’s pre-match press conference on Saturday.

If the Brazilian, who celebrated his 28th birthday earlier this week, is healthy, I believe Tuchel should name him to the starting lineup against Lyon.

The reason being is that after Lyon, PSG has to travel do Dijon FCO for a Coupe de France quarter-finals match and then to Amiens SC in Ligue 1 before packing up once more to travel to Germany to face Borussia Dortmund in the Round of 16 of the UEFA Champions League on February 18. 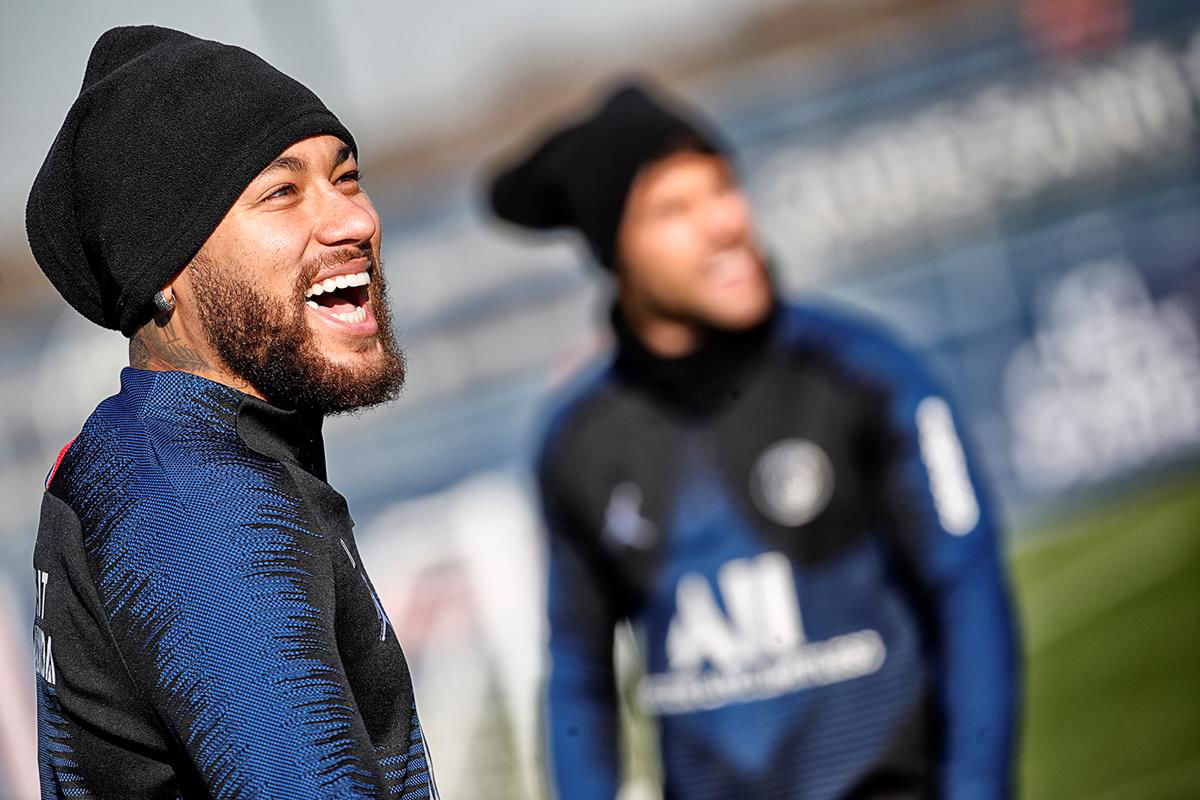 The match against Dortmund is obviously the priority and one of Tuchel’s objectives is getting Neymar to that fixture as healthy as possible.

With that in mind, it only makes sense for Tuchel to play Neymar at the Parc des Princes against Lyon on a pitch that he trusts. Lyon has a talented squad who will play football for 90 minutes instead of resorting to bully tactics as Montpellier did last weekend where they fouled the Brazilian nine times.

I’m not too worried about rust. We’re only talking about nine days between Lyon and Dortmund. Neymar is a world-class athlete and training should be plenty of activity to keep him fresh and motivated leading up to the important match.

Tuchel would be wise to consider doing the same with Kylian Mbappé and his other stars as well. Any injuries at this point to PSG’s most important players could have a devastating impact on the season.