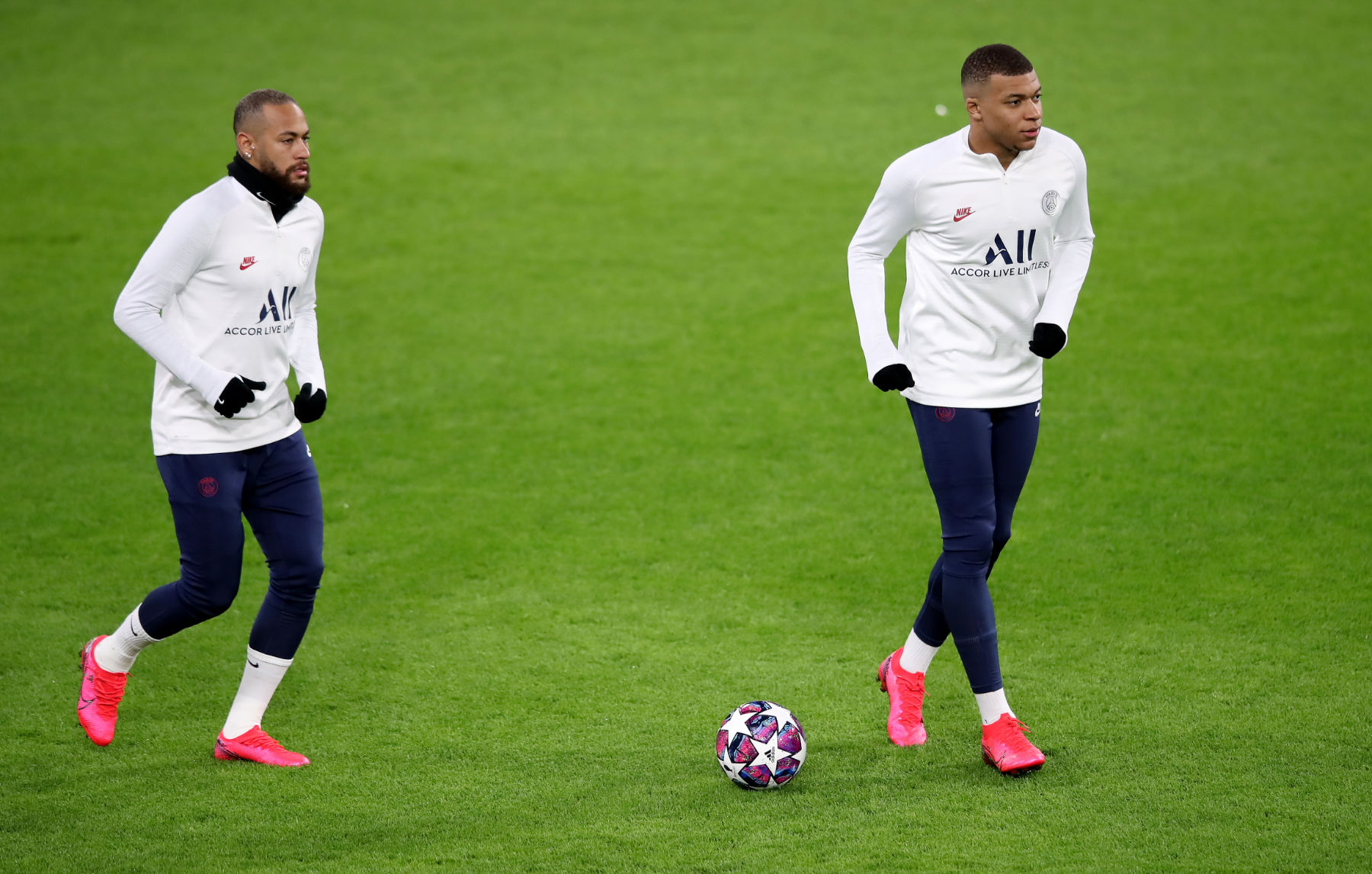 Thomas Tuchel’s highly anticipated starting lineup to face Borussia Dortmund in the UEFA Champions League has been unveiled and there are a few surprises.

The formation appears to be a more traditional 4-3-3 (or potentially a 3-4-3), which I predicted would be the way to go against a Dortmund side that will come out wanting to attack from the opening whistle. The 4-4-2 formation, which PSG tinkered with recently, would leave the midfield too vulnerable.

Leading the attack will be Neymar Jr. and Angel Di Maria on the wings with Kylian Mbappé as the lone striker. Mauro Icardi’s form just hasn’t been good enough justifying a starting role. I thought that Pablo Sarabia would start over Di Maria but you can’t argue with the Argentine’s output this season. He’s earned his place in the lineup.

Marquinhos anchors the midfield and joining him in the middle of the park is Idrissa Gueye and Marco Verratti. It’s quite honestly the best midfield trio that PSG has and one of the best in Europe on their day.

On defense, the biggest surprise is Layvin Kurzawa at left-back. Juan Bernat is not even on the bench, which means he must not be fully healed from his calf injury. Kurzawa has the pace to keep up with Dortmund’s forwards but he cannot forget his defensive duties tonight or else PSG will pay.

Presnel Kimpembe and Thiago Silva are Tuchel’s preferred center-back pairing and Thomas Meunier is the starting right back. In goal, Keylor Navas starts and he will be relied upon to keep the backline organized as well as make key saves to keep PSG in the game.

On the bench, Tuchel has Thilo Kehrer, Tanguy Kouassi, Julian Draxler, Pablo Sarabia, Mauro Icardi, Edinson Cavani, and Sergio Rico. Plenty of options to make an in-game tactical change should he need to.

Overall, it’s a very solid and safe lineup from Tuchel. It’s one that should be able to hold possession as well as absorb pressure. With Neymar and Di Maria on the flanks, goals could come PSG’s way via counter attacks after too many Dortmund players get forward.