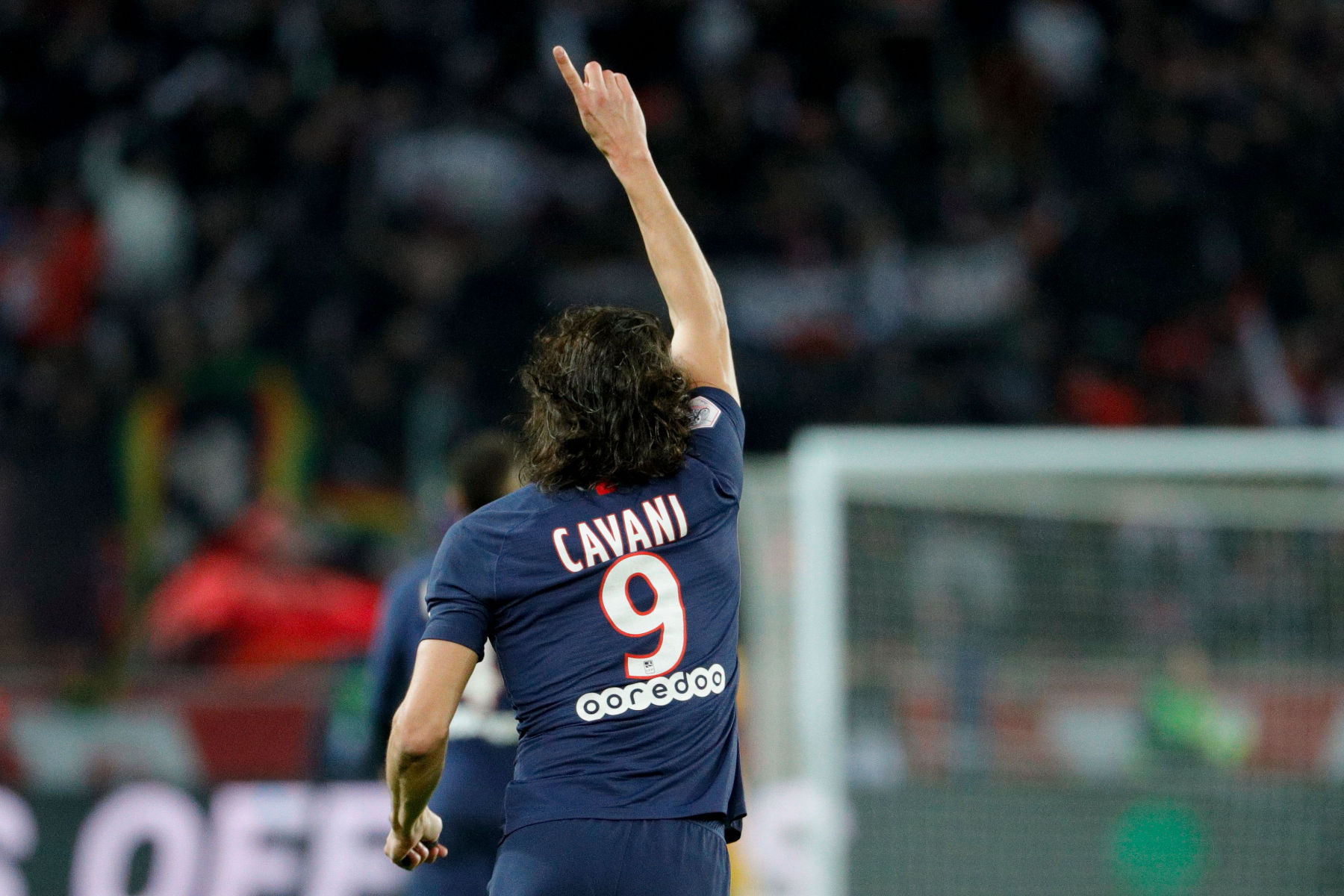 Edinson Cavani will get an opportunity to score his 200th goal for Paris Saint-Germain as manager Thomas Tuchel named him to his starting lineup to face Dijon FCO in the quarter-finals of the Coupe de France.

El Matador isn’t the only player to get a surprise start at the Stade Gaston Gérard. Tanguy Kouassi will lineup next to Ander Herrera in the midfield. The 17-year-old is more of a natural center-back but has shown he’s capable of playing in the midfield. It will be interesting to watch his performance this evening.

On defense, Mitchel Bakker starts at left-back over Layvin Kurzawa who is on the bench. The former Ajax Under-21 defender has only featured in one other Coupe de France match so this is a big opportunity for him.

Overall, the lineup is full of experience, quality, and a bit of youth. Kylian Mbappé, Julian Draxler, Pablo Sarabia, Thiago Silva, Thomas Meunier, Thilo Kehrer, Keylor Navas and the rest of the squad will absolutely be tested on Dijon’s home turf.

The Burgundy-based club defeated PSG last November at their stadium and with a birth in the semi-finals of the Coupe de France on the line, I expect Dijon to give PSG a very tough game for 90 minutes.

I still predict a 2-1 win but don’t expect to see beautiful football tonight.

‘Some Things Happened Last Season That I Didn’t Like’ – Leonardo Opens up About the Departure of Thiago Silva
20 January 2021, 15:20
Follow Us